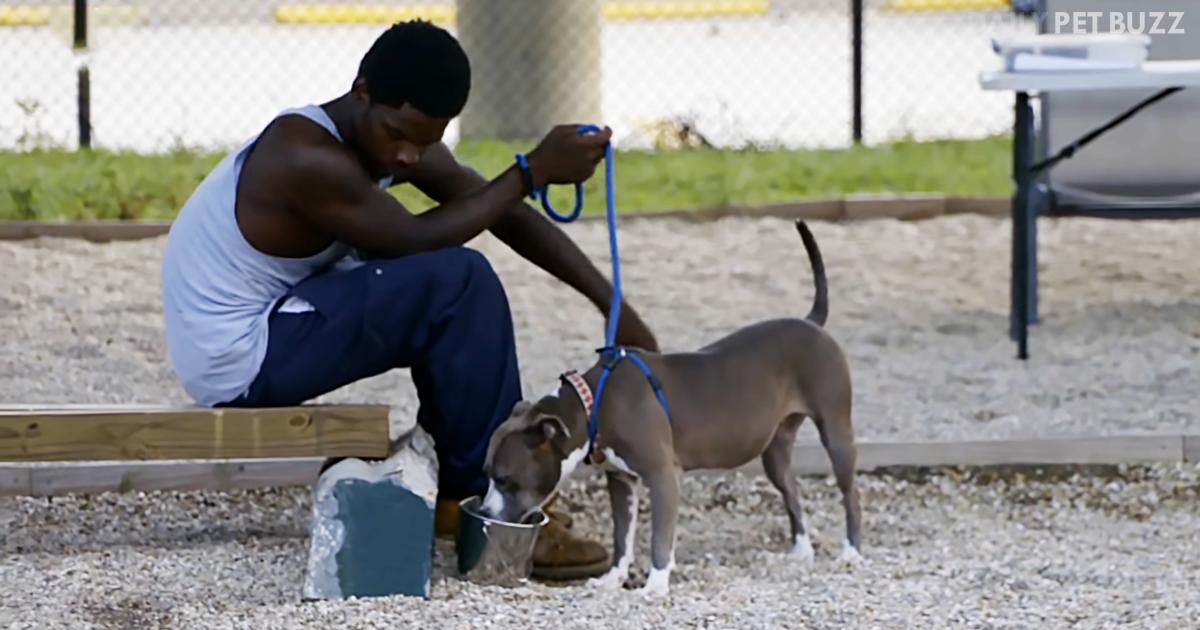 Parolee Spencer was on his last chance with the Villalobos team, but he changed his attitude and worked hard enough to get the opportunity to go out and rescue Dutchess. After they brought her in, Dutchess and Spencer became the best of friends.

They call New Orleans the “City of Second Chances,” and Spencer was on his last second chance with the Villalobos team after an altercation with the staff. Luckily he decided that he wanted this job more than he wanted conflict, and began changing his ways so much that they decided to let him help rescue a dog.

Dutchess was a pitbull left in a cage in the heat of a New Orleans summer. When they found her, she had broken out of her cage and was hiding in the shade under an abandoned house. With his calm demeanor, Spencer was able to help rescue Dutchess and bonded with her from that point on. 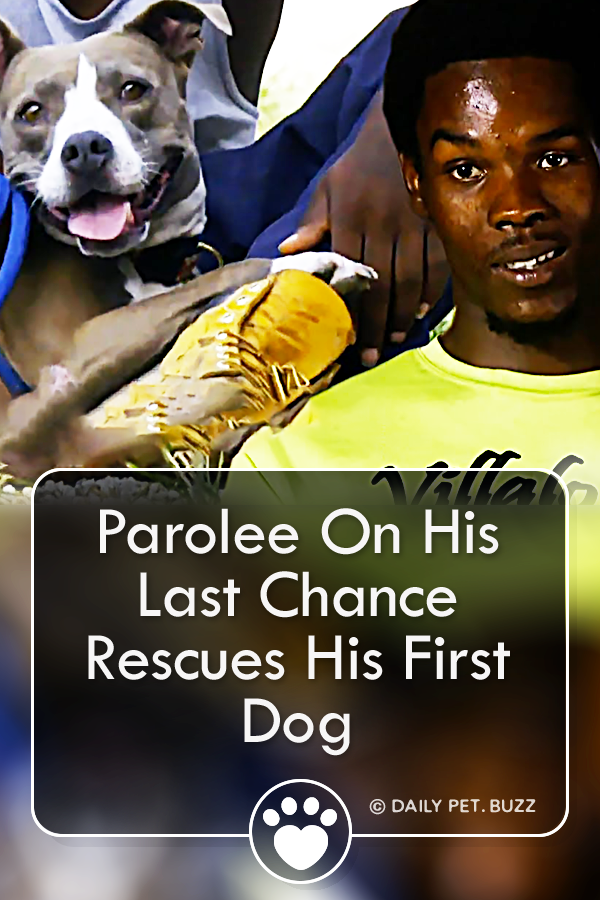