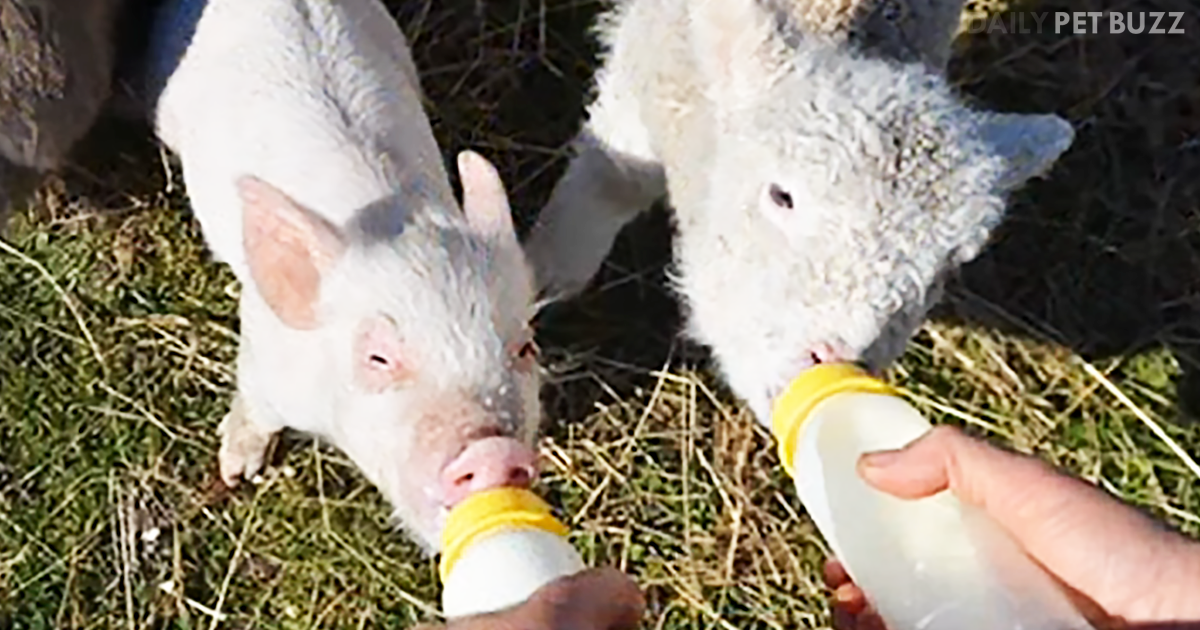 Imagine finding a piglet in the cold elements, all by itself, lonely and scared. It’s hungry and unintentionally abandoned by its mother, due to circumstances out of everyone’s control. There are some that might just leave it alone, figuring that this is just nature and survival of the fittest. Others will fight back.

That’s what happened when people brought this poor creature to the BrightSide Farm Sanctuary in Australia. This video tells the story of a piglet named Henry. Things looked grim for Henry for a little bit – his mother and siblings had been in a farrowing crate, which severely limits movement. His rescuers even wondered if he was going to make it.

Then there was a happy slide of him eating food from one of their fingers. He was on his way. More photos showed a healthier and healthier pig until he reached a pretty large size. He bonded with a blind golden retriever named Raffy.

Henry made a ton of friends beside Raffy. There were other dogs and farm animals, including other pigs. Sadly, Henry’s mother and his sister weren’t able to be saved. He’s lucky that he was found when he was, otherwise he might have joined them.

This is such a heart-warming story about love, acceptance, and survival. My only quibble, as a fan of E.B. White, is that they didn’t name the pig ‘Wilbur.’ The moral of the story here is never to give up. Henry could have chosen to surrender to the elements or his initial weakened state. Neither he nor his rescuers threw in the towel. Even though he lost other members of his family, he never gave up.

No matter how bleak things may be for you, don’t surrender. Henry didn’t. Now, look where he is. Things can turn around for you, as well. Isn’t Henry the most adorable pig ever? I’ve never been a big pig person, but this video might change my mind. 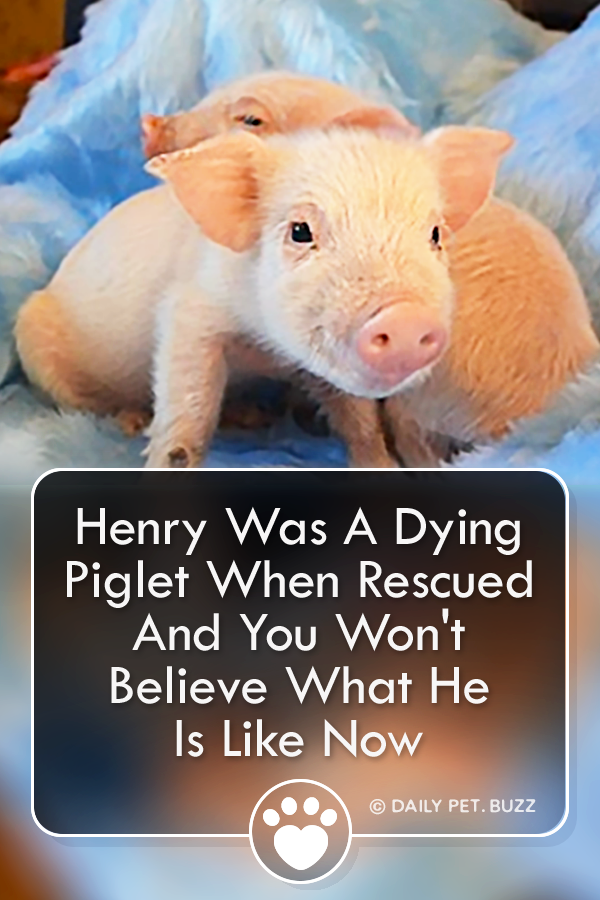