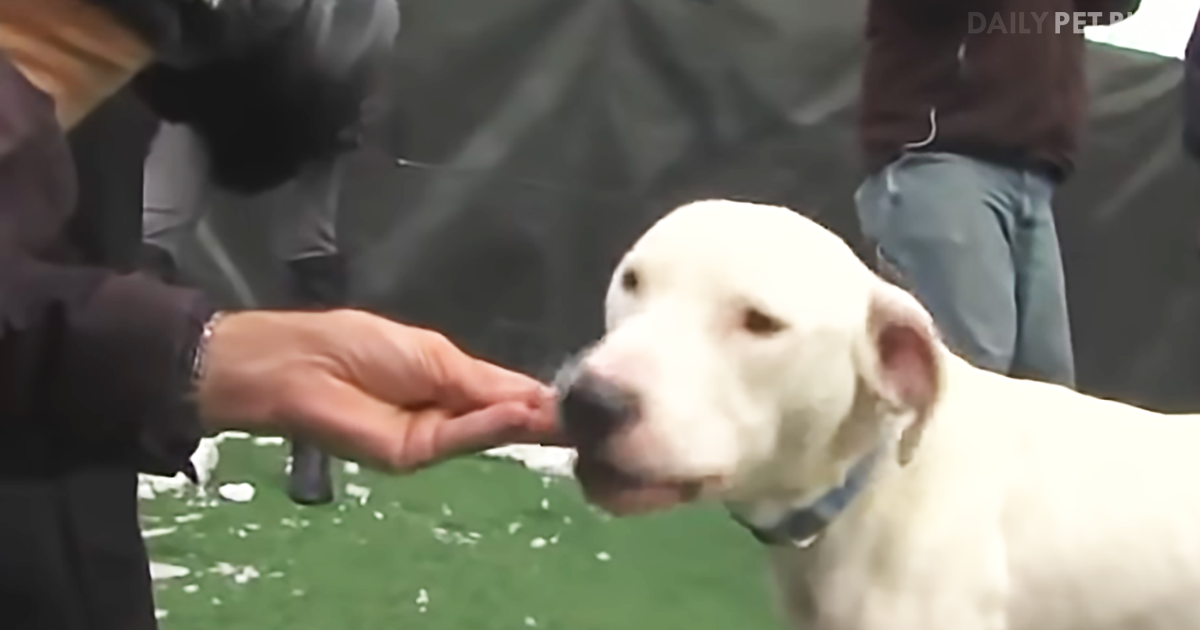 There are a lot of pets abandoned every day in the streets and alleys all over the country. Cities and states have gotten stricter with their penalties for these actions. In the case of pets that have not been neutered yet, they also pose an additional threat. Stray dogs are a health risk in many locations.

The reasons for abandoning a pet are several. The most common is not being able to care for the pet anymore. Instead of looking to place the pet in a loving home or a shelter, many people just throw them to the streets. Other reasons include not being able to handle the pet.

A dog in Kansas City, Missouri, was abandoned in the street. The owners opened the door of the vehicle, kicked the dog out, and left the scene. The good news is, hidden cameras caught everything on film.

When this animal was located, it turned out he hadn’t been neutered. Because of the hidden cameras, they could find the owner and charge him, including one charge for not neutering the dog, which goes against state regulations.

Things were only going to get better for the dog. The pit bull was named Mojave. After getting in and receiving a checkup, he was neutered. A couple was visiting the adoption center at about the same time. When they looked at Mojave, they fell in love. Mojave was adopted only 30 minutes after being taken in. That must be some sort of record! Click on the video below to hear about this fantastic story. 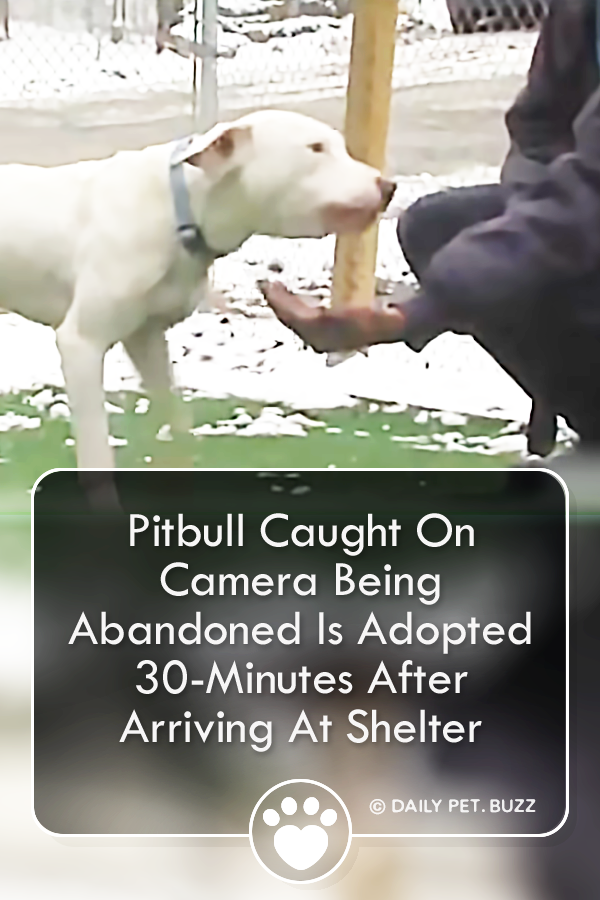