As we’ve seen many times before, life in the streets is very hard for animals. Thankfully, there are organizations that instead of working just for a profit, they do it out of the love they have for cats and dogs, and every other animal too. For example, in the video we have featured below, we can meet Hope For Paws, an organization that dedicates itself to helping dogs that don’t have a home. The story of the dog shown in the video is so touching, it will surely make you feel warm and fuzzy!

In the clip here, we meet Benji, a poor dog who had to live on the street since he was born, and he grew to be very shy and fearful of people. He became very aggressive when approached, and he never let anyone touch him. The guys at Hope For Paws managed to catch him, and he wasn’t friendly at all, at first.

Thanksfully over time, they were able to win him over, and through caring and loving he quickly turned into a happy lil’ pup again, all thanks to them. So much for makeovers, right? That was one heck of a haircut! It just makes me so glad to see puppies being able to open up to humans again.

What feelings did you get from this video? I thought it was adorable! Share your thoughts with us in the comments. 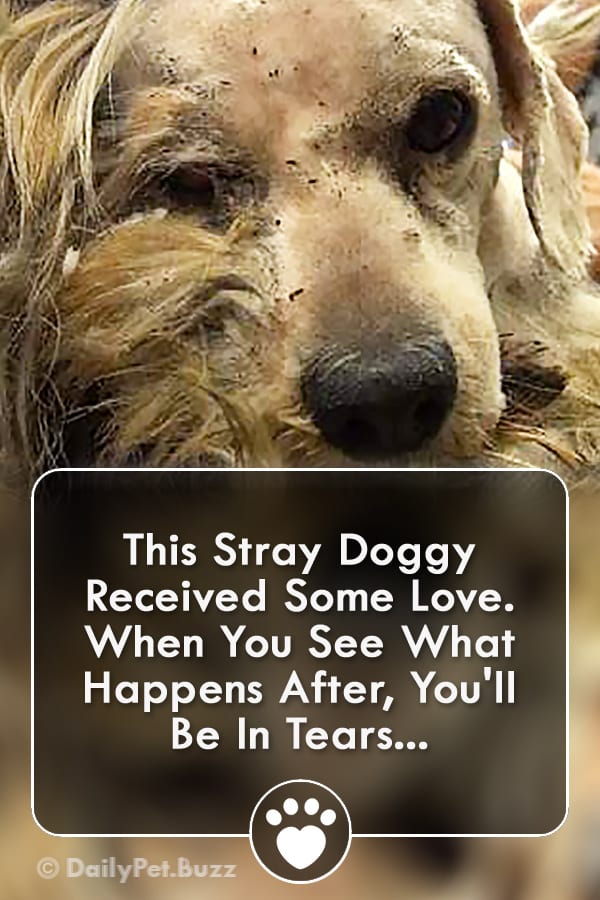