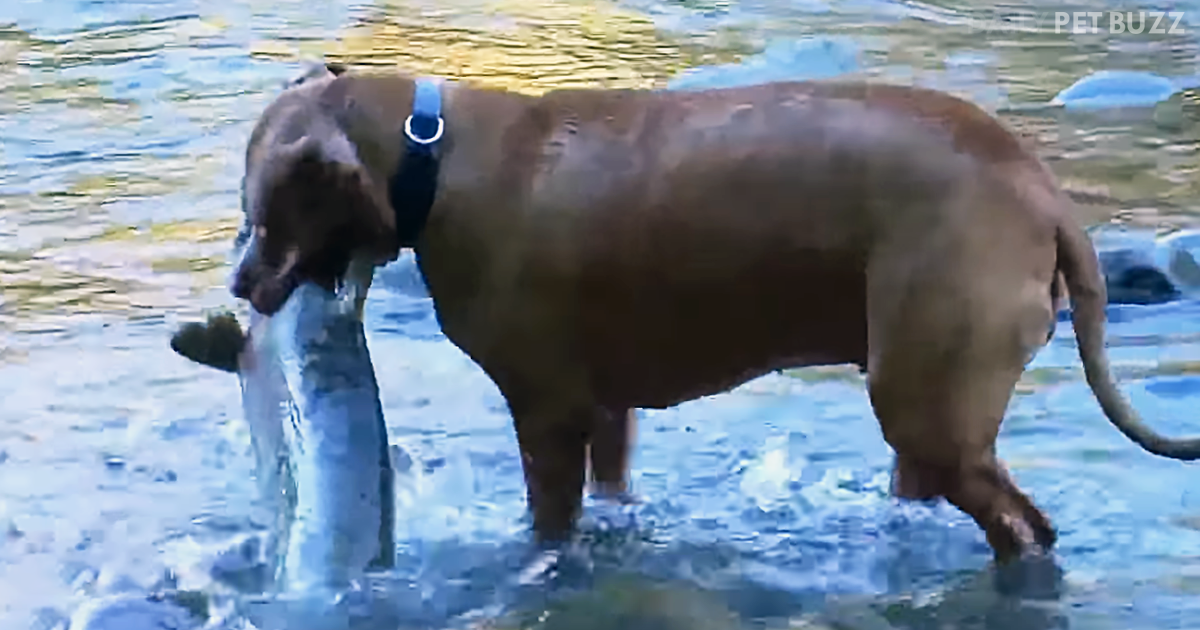 Dogs are one of those few creatures that are employable for almost anything, like babysitting, tracking and detection, therapy, hunting, herding, you name it. According to this video, they are apparently quite good at fishing as well, at least this Pitbull is.

This cool clip shows a handsome Pitbull running through a river and catching incredibly large salmon with unexpected ease. Not only does this dog catch them, but she also has sense enough to take them out of the water and put them on the bank where they can’t get away.

This dog is quite the athlete, and it seems she would give any fisherman a run for his money in a competition. These salmon are swimming upstream to spawn, which puts them at a disadvantage against the strength and agility of this dog, but it is still amazing to watch, although I did feel a bit sorry for the fish. I have seen bears do this before but never imagined a dog could do it.

The dad of the dog writes in the video that he was not present when this footage was filmed. His friend was looking after his dogs, and she took them to the river where she recorded this. He says that he normally wouldn’t have allowed his dogs to do this, although it looks like only one of them is fishing, as he thinks this behavior is not healthy for the natural habitat of the fish.

The fishes were eventually thrown back into the river with no real damage done by the dog, so the fish should be okay to continue swimming and spawning. Watch this fascinating video we have posted below. This dog is definitely a natural fisherman. 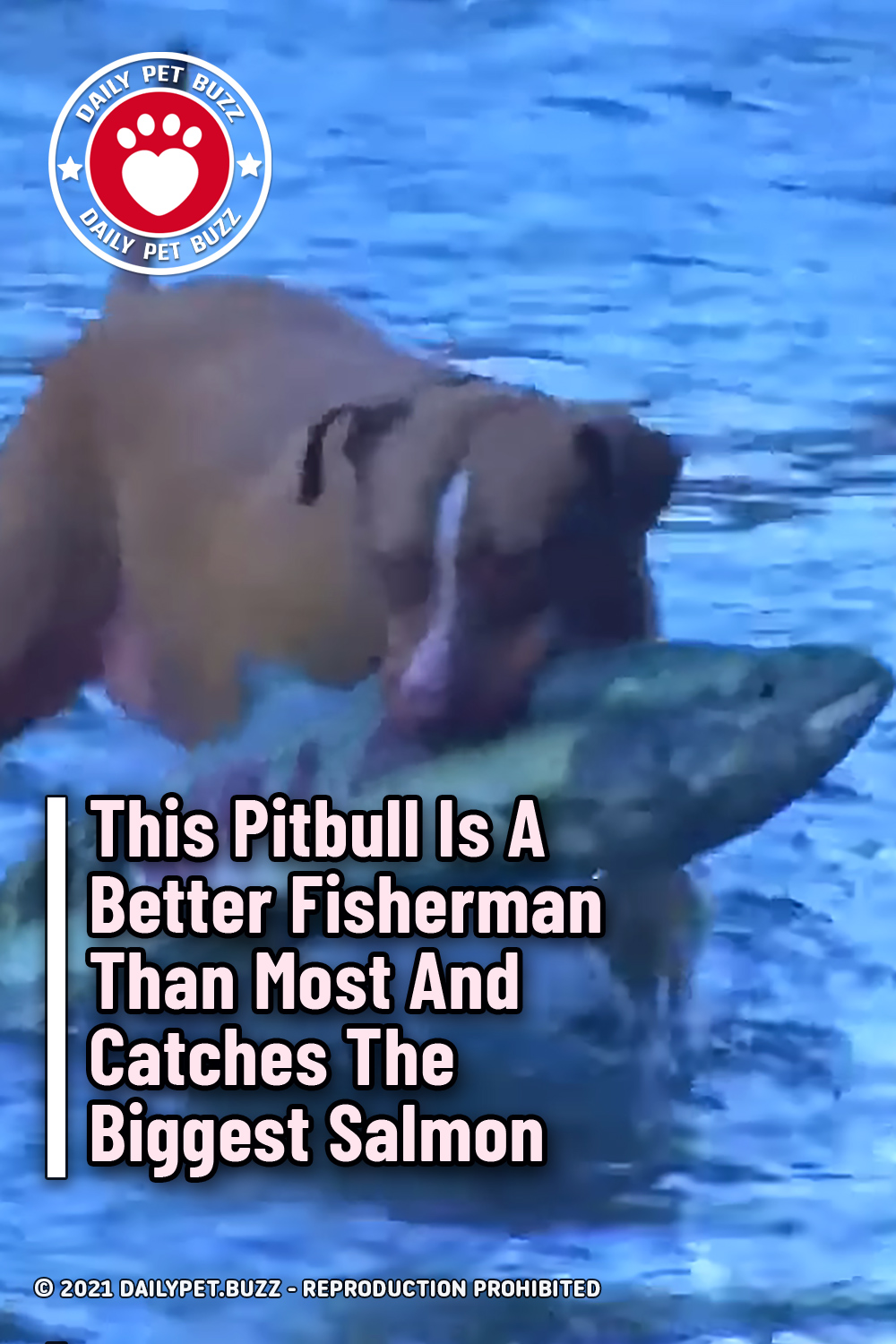