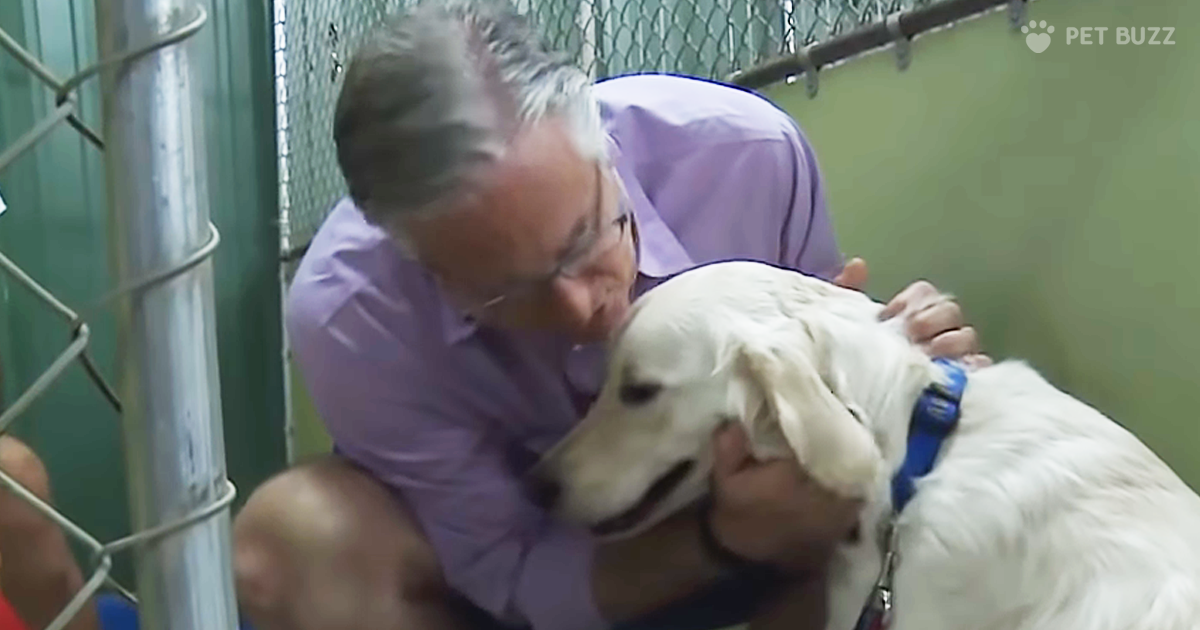 This is Hero, and he is a beautiful Golden Retriever. To look at him now, no one would ever guess that at one time, Hero, along with many other dogs, lived on the streets of Istanbul, where they struggled to survive. To hear the story of a Golden Retriever being abandoned, let alone 35 other dogs, which is the case in Hero’s story, it almost seems unimaginable.

In certain countries, including the United States, the Golden Retriever is considered one of the most sought after breed of dogs. Why? Because of its gentle nature with those they love but still have the acute ability to be a good watchdog.

This breed also takes easily to training and has been used in many rescues along with service-dog capacity. So, just knowing there are places like Istanbul where such a breed of dog is taken for granted may seem cruel to some of us.

Fortunately for Hero and his friends, there is a non-profit organization known as Adopt a Golden Atlanta who took the dogs from the streets of Istanbul to the United States. Once the dogs were state-side, it didn’t take much time for them to find homes. Hero even found one despite having a bad leg due to his years on the streets.

Now Hero has a new home and family, his previous life nothing more than a bad memory. So, watch Hero’s story that we have posted for you below. And, if you are so inclined, give a mental shout out to the Adopt A Golden organization for all their work in this project. 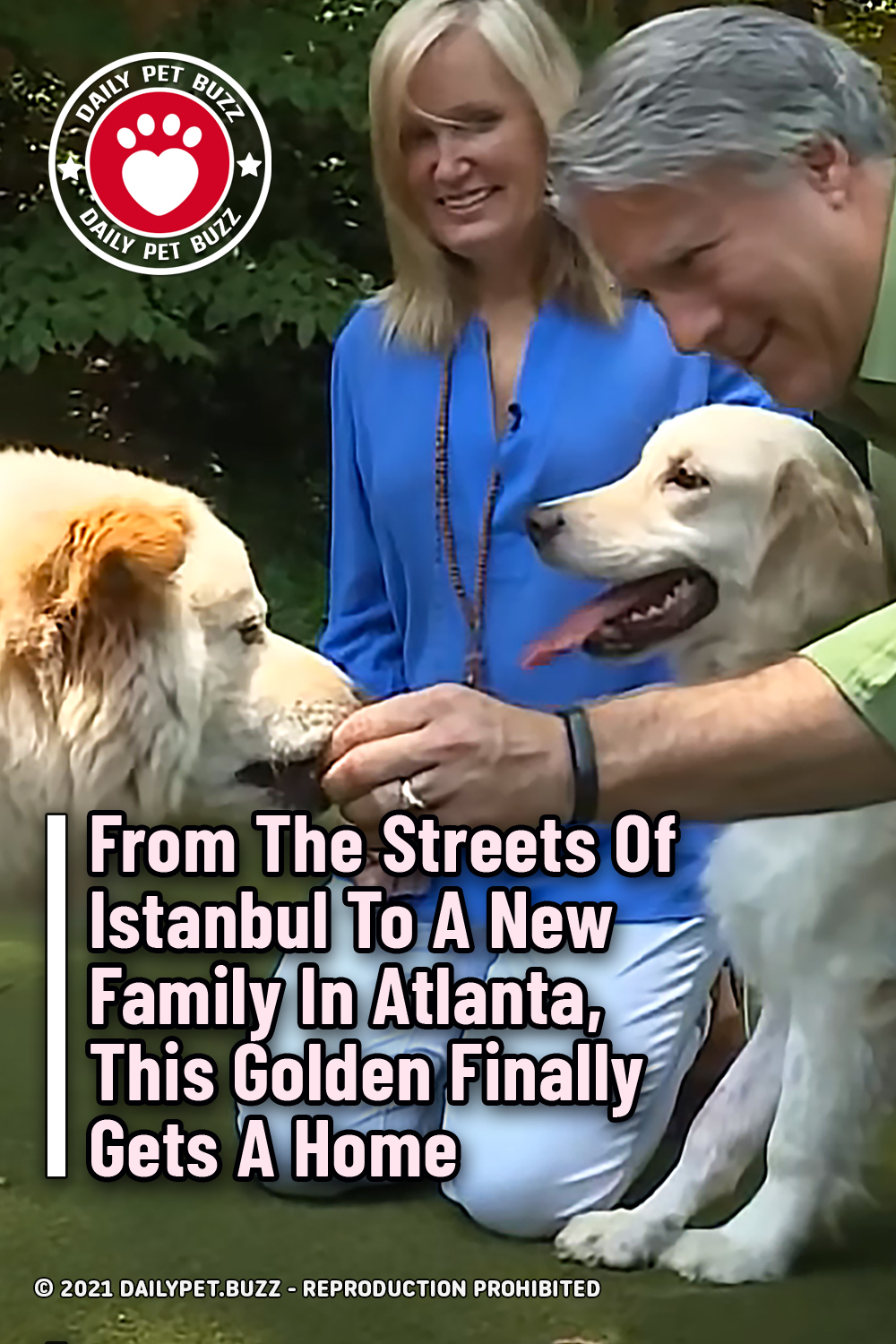