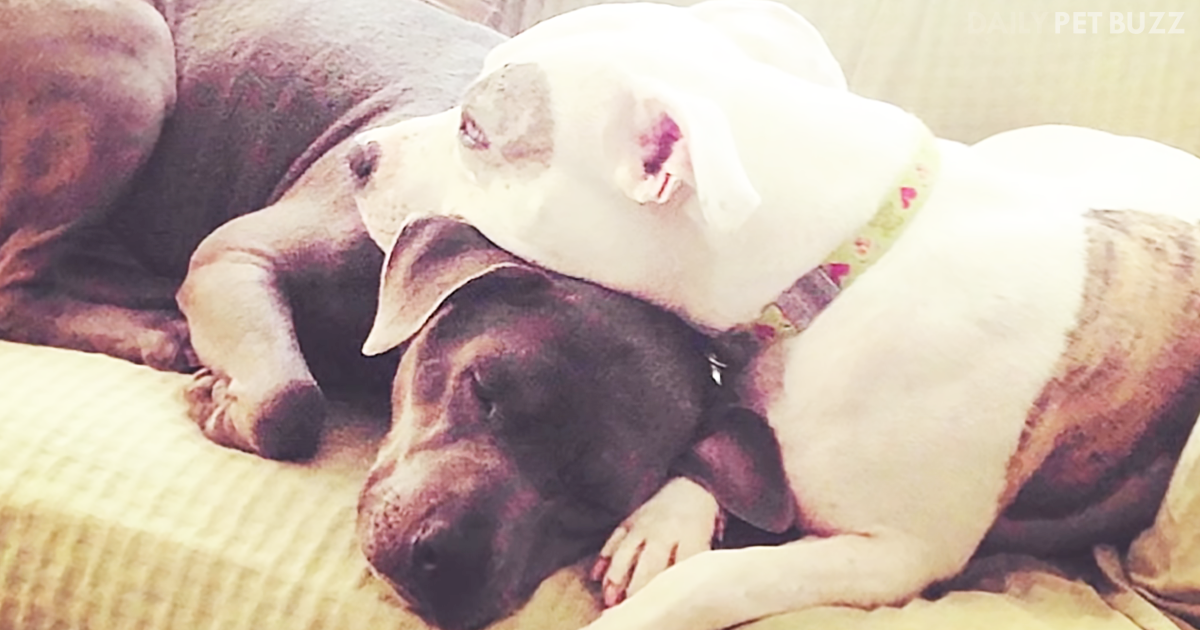 Have you ever been presented with a situation where an animal came to you for help right in the middle of the street? It would be very jarring, just walking along minding your own business when ‘Whoa – where did you come from?’ I can imagine that suddenly all the tasks that were on your mind just got pushed to the back burner.

This video shows what one person did when such a scenario presented itself. A man named Jake made an unusual discovery one day – he found a stray Pitbull with no collar. The dog was friendly and seemed to be asking for help, so he took him in his car and then to his recording studio. Thus was the name ‘Dio’ christened. Get it? StuDio.

The pooch mainly rested a lot and probably ate a lot, glad to have a regular meal in front of him again. Jake loved the doggie, but it was getting to be too much. After spending some time at Jake’s, he wound up being taken to a foster home, where there were plenty of doggies there to keep him company.

Both the people and other dogs there adored him. He was so friendly to them and even playing with a much smaller dog than him. This was a dog who was the exact polar opposite of the ‘mean’ Pitbull image that’s often projected onto the breed.

The story doesn’t end at the foster home – Dio wound up being adopted by two women who also have another pit bull. As usual, he fit right in. The two dogs hit it off, and there were plenty of pictures of them resting and playing together. One of the women said that he loves hanging out in the kitchen, though I don’t think that he will wind up being a chef. It’s great that Dio got a second chance, and he’s making the most of it. Check out his sweet tale in the video below. 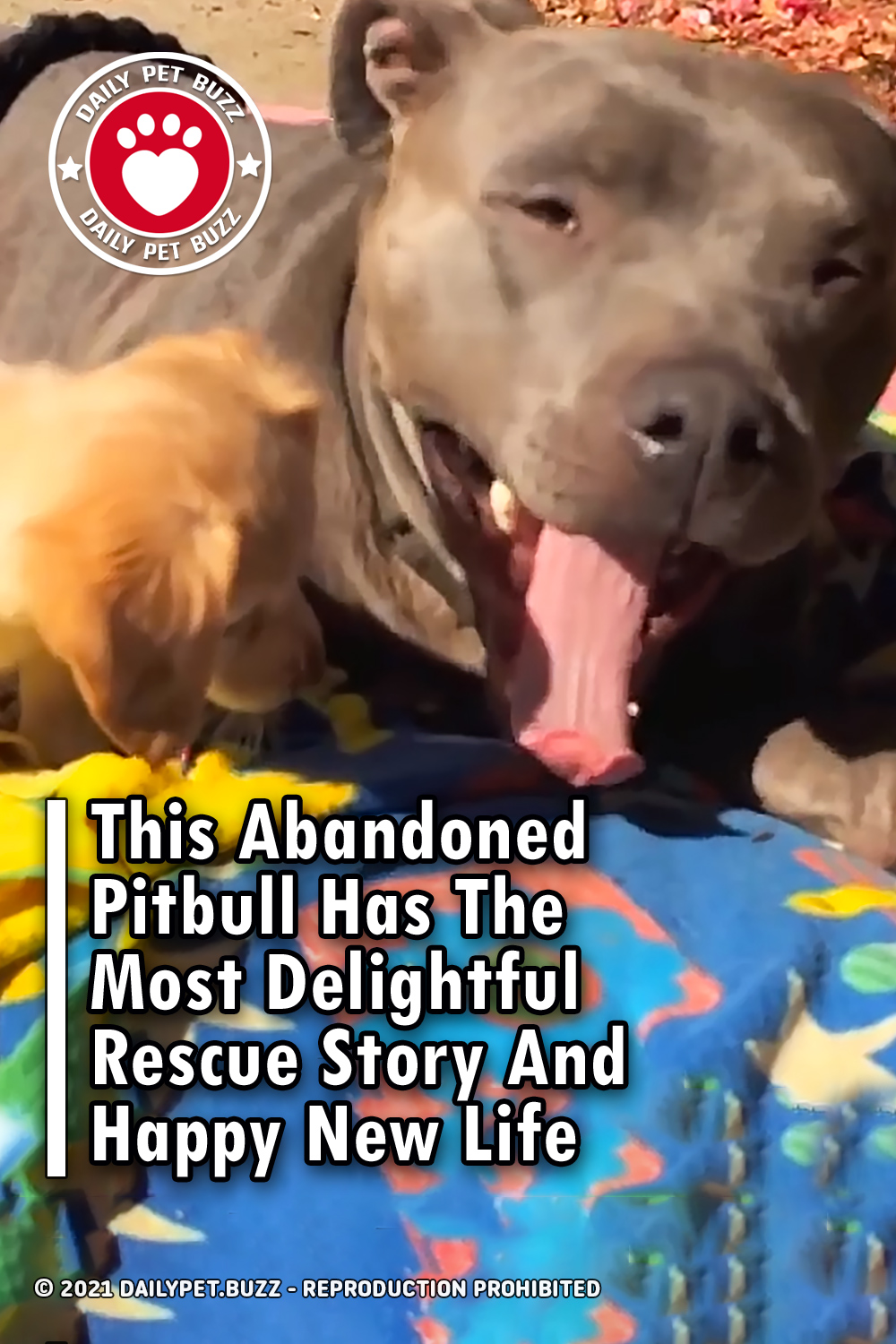