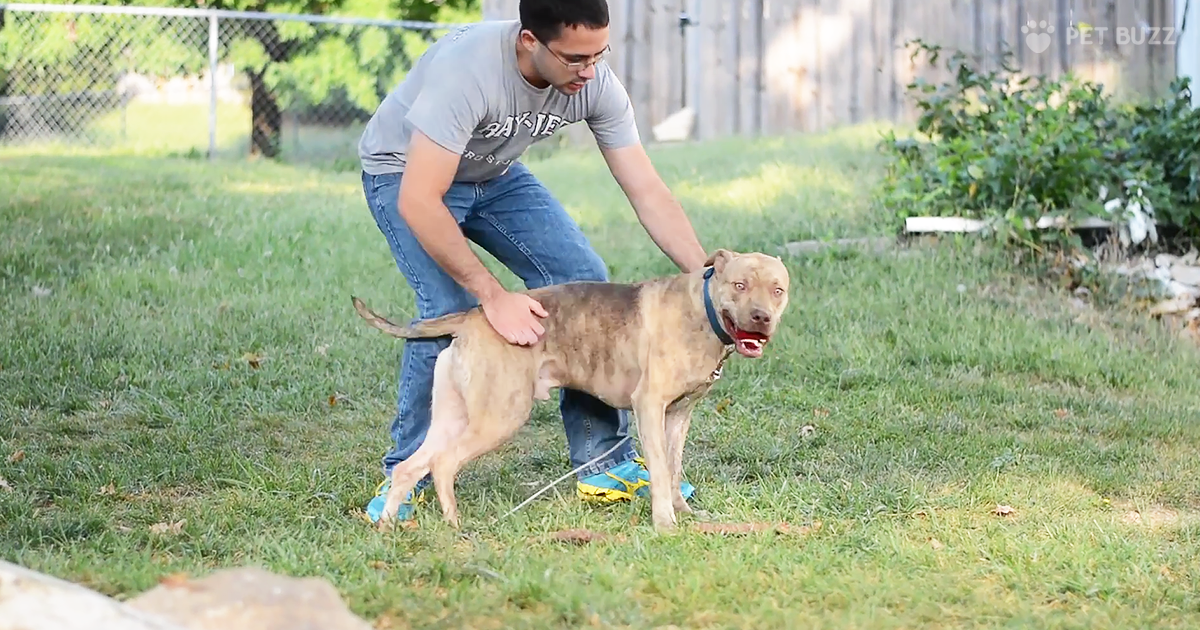 It’s hard to understand why anyone would want to hurt a living animal like a dog, but unfortunately, there are a lot of terrible people in the world who just want to see others suffering more than themselves. Then, on the other hand, we have amazing heroes like this person who stepped up and did the right thing when he found a dog crying for help.

In a film by Jacob Meyer, who makes incredible YouTube videos like this one of a rescue mission for the organization Pilots N Paws, we learn of a Good Samaritan who went above and beyond when he found a dog lying on the ground, practically dead.

Some monsters had shot a helpless Pitbull at point-blank range with a shotgun. They had aimed to kill, but by some grace from above, the dog, named Timber, was still breathing when he was found. The person rushed them to the non-profit animal hospital Unleashed Pet Rescue, where a vet rushed to save his life.

The doctor was shocked by what he saw. The bullet had entered through the dog’s head, went out through his neck, and then pierced the dog again in the leg. There are plenty of negative stereotypes about bully breeds like this Pitbull mix, but even if the dog was vicious, it doesn’t make it okay to shoot the dog and leave him suffering in a pool of his own blood.

Luckily, this dog was able to make an incredible transformation and get the happy ending every single creature deserves. Give this sweet Pitbull a moment of your time and check out this amazing story in the video we have posted for you below. 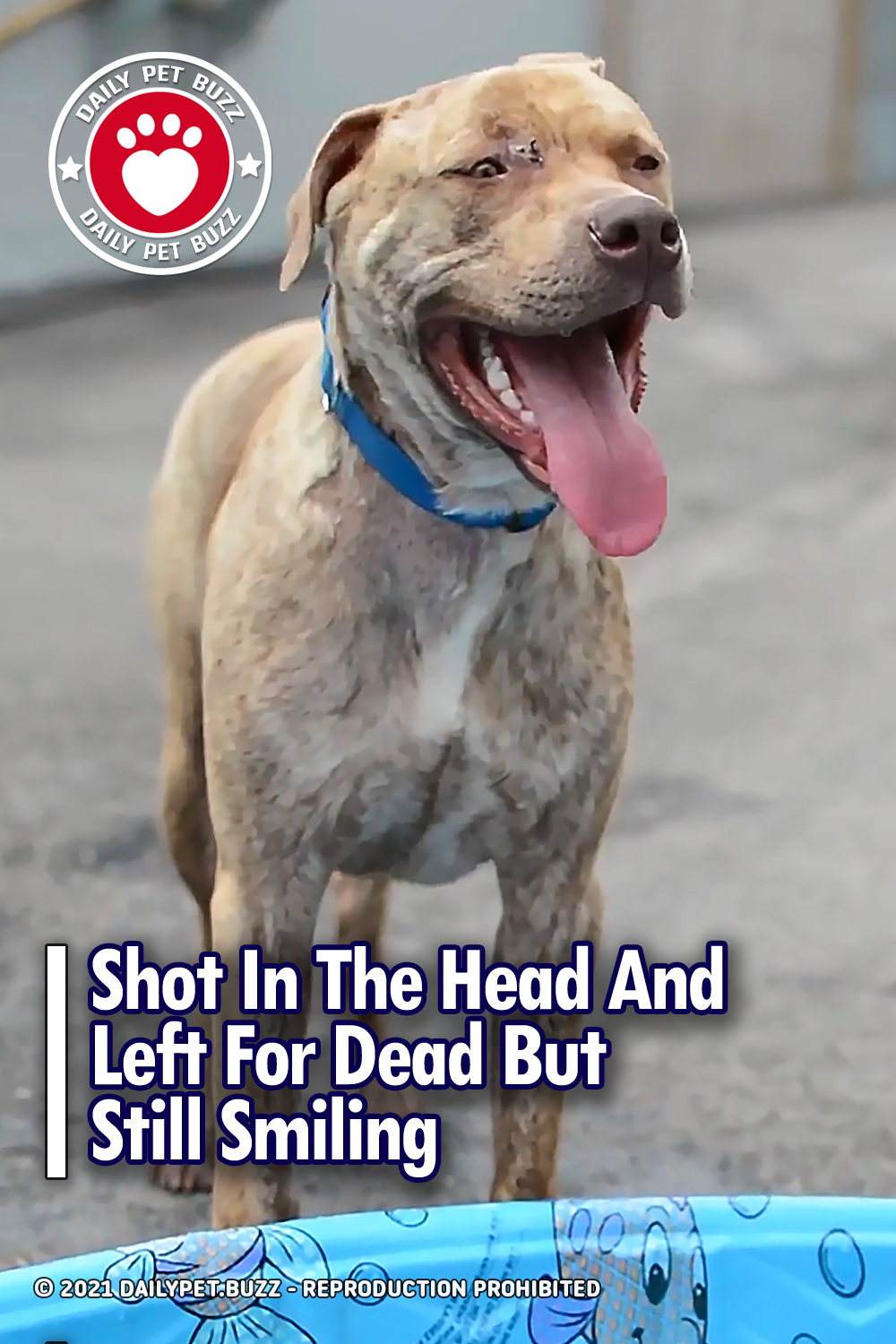