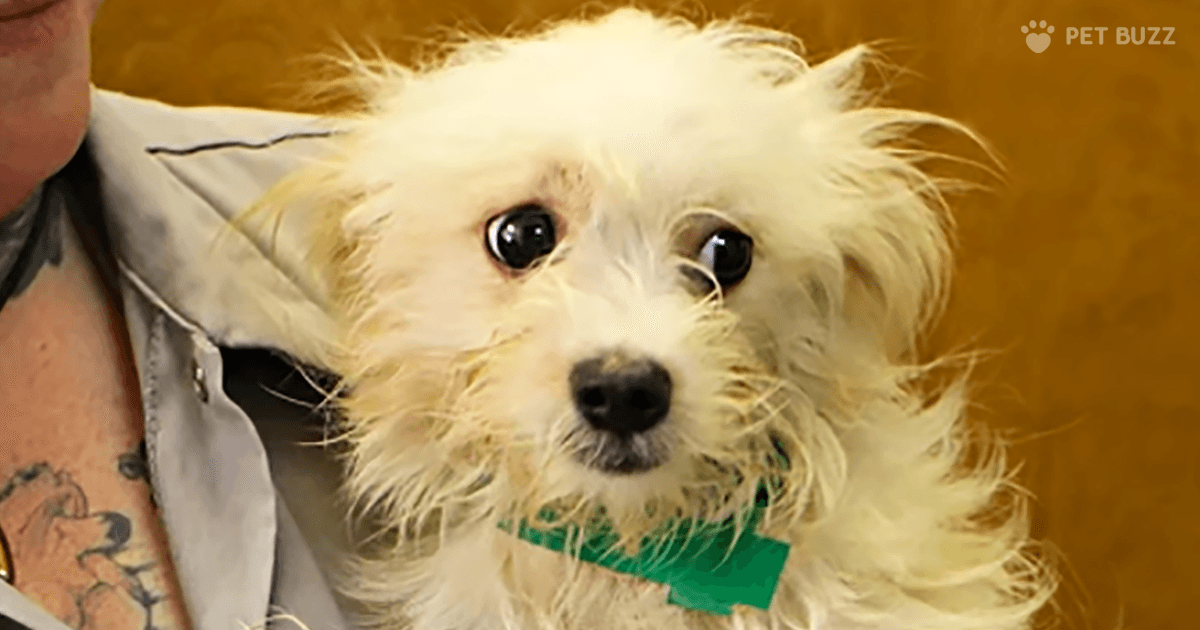 I’ve heard of hoarding situations and it’s sad how people can let their houses get so cluttered and break down to the point that they can’t take normal baths or showers. Some of the places get to the point that the town that they live in has to threaten to foreclose or even condemn the place as being unlivable. That’s bad enough, but some people collect living animals, and that’s just too far. Take this video for example.

It started when the police department of Howell, New Jersey got a call about a dog that was loose. They tracked down where the dog had come from – it must have been in pretty bad shape to make them investigate. There, they found 276 dogs – in a single-family house. The video shows some of them as they are being cared for and it’s clear that they are terrified. None of them have been to a vet before. They were victims of a hoarding situation.

It must have been difficult for the officers to look at all the crates with dogs, some of them having two or three in a single one. First, they must have felt so bad for all these pooches. Then the logistics of having to get all of these dogs out and cared for must have dawned on them. This would not be an easy task and their local vet was going to be overwhelmed. Also, their shelter was going to have a much larger capacity.

While hoarding is a mental condition that badly affects all those who suffer from it, there’s a big difference from those who hoard things like clothes and those who take in living animals. The people can climb over piles and boxes of clothes. There’s no way they can adequately care for 276 dogs. Especially in a one-family house. I can’t imagine what the place smelled like when the police department came.

I hope the people who got these dogs got mental help because if they don’t, this situation is in danger of repeating itself. Have a watch of this incredible rescue in the video just below. 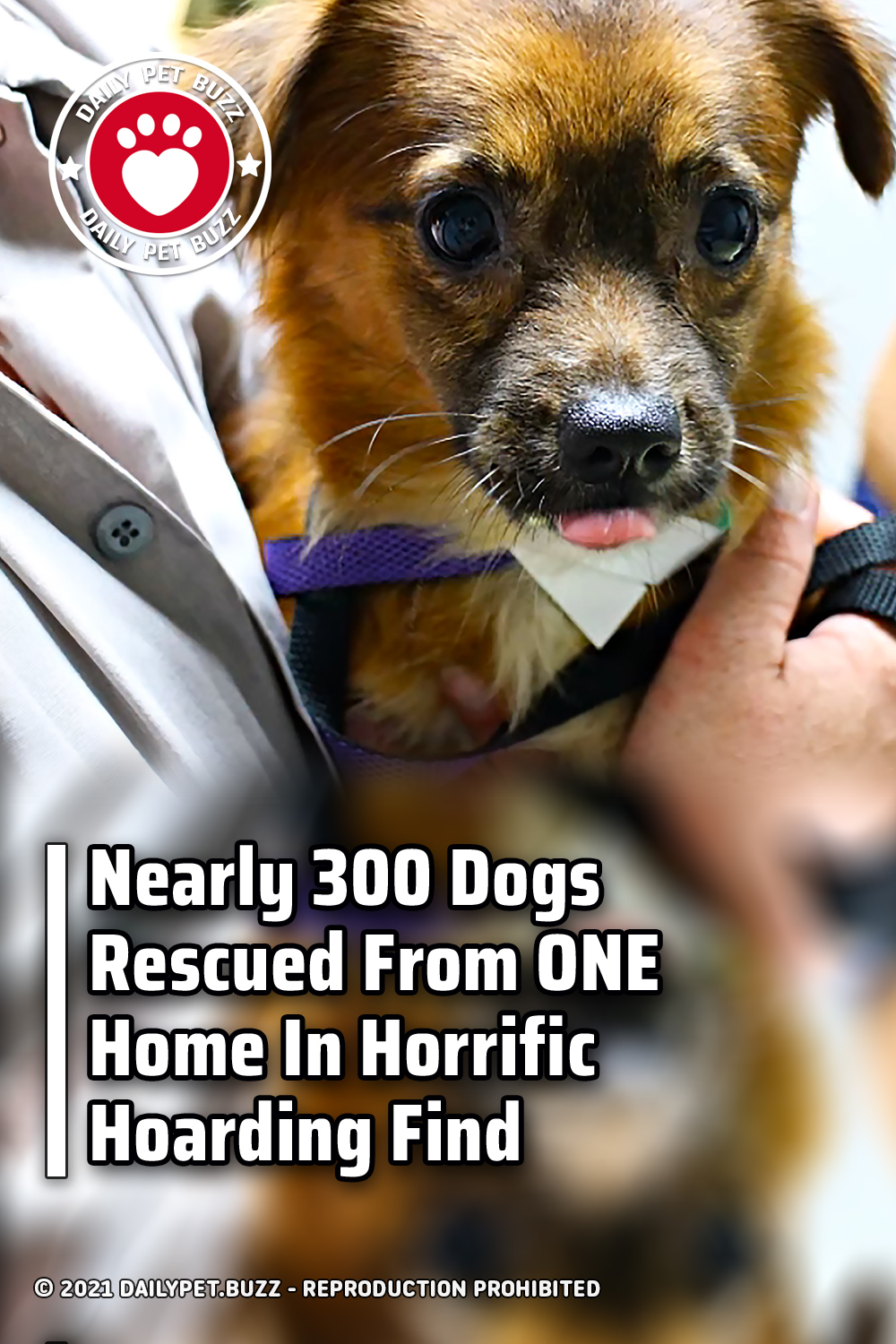