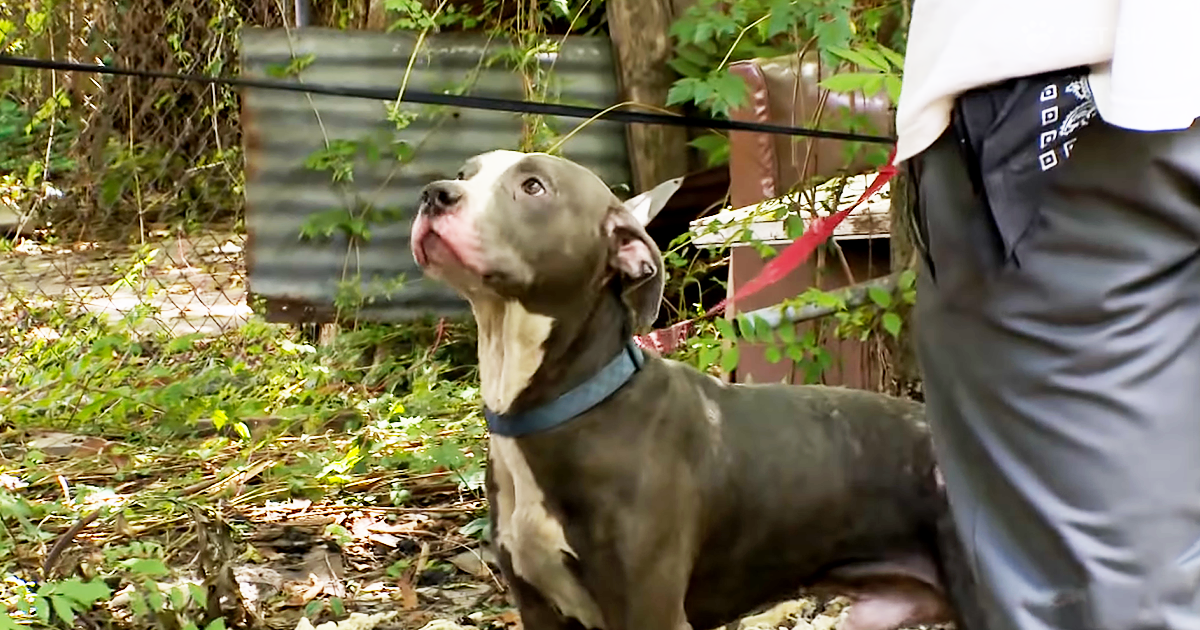 Animal rescuers have to be conditioned to know that they are going to face making rough and heartbreaking decisions sometimes. They will find abandoned animals, hurt animals – and they have to learn how to compartmentalize; otherwise, the job will wreck them, just like a medical job and social work jobs.

This video, which is a clip from the show ‘Pit Bulls and Parolees,’ shows Tia Torres and one of her parolees find an abandoned pooch. They come to a house where it’s apparent that nobody has been there for a while.

After a little bit of walking through the yard, they find a pitbull who has been left alone there for a while. Brackish rainwater sits in a bowl. The dog is starving for attention; he’s thrilled that there’s company there. The dog has an awful skin condition, and Tia looks at him and comes to a rapid decision: He cannot stay there any longer.

The duo is adamant about getting this poor pooch off the premises. He shouldn’t be drinking dirty rainwater and sleeping on a torn-up mattress. It’s a shame that people are so negligent that they think that it’s OK to do that to any animal. Fortunately, there are people like Tia and her parolees that are there to help these animals.

As they are loading up the truck, they hear the neighbor of the dog’s owner yelling at them. Tia’s parolee seems to know the guy, so he goes over to converse with him. The guy winds up just being a lot of hot air, saying that the neighbor will be back soon. The parolee is able to talk him down, and they take off with the dog.

It’s absurd that he thinks that the dog is ‘fine’ where he is. He just doesn’t care and likely didn’t want to make his friend mad. It doesn’t look like Tia would be in the least bit afraid to confront the ‘owner’ if he was around. That would be some fun television to watch – Are you a fan of the show already? If you aren’t, then after watching the video below, you may be a convert. 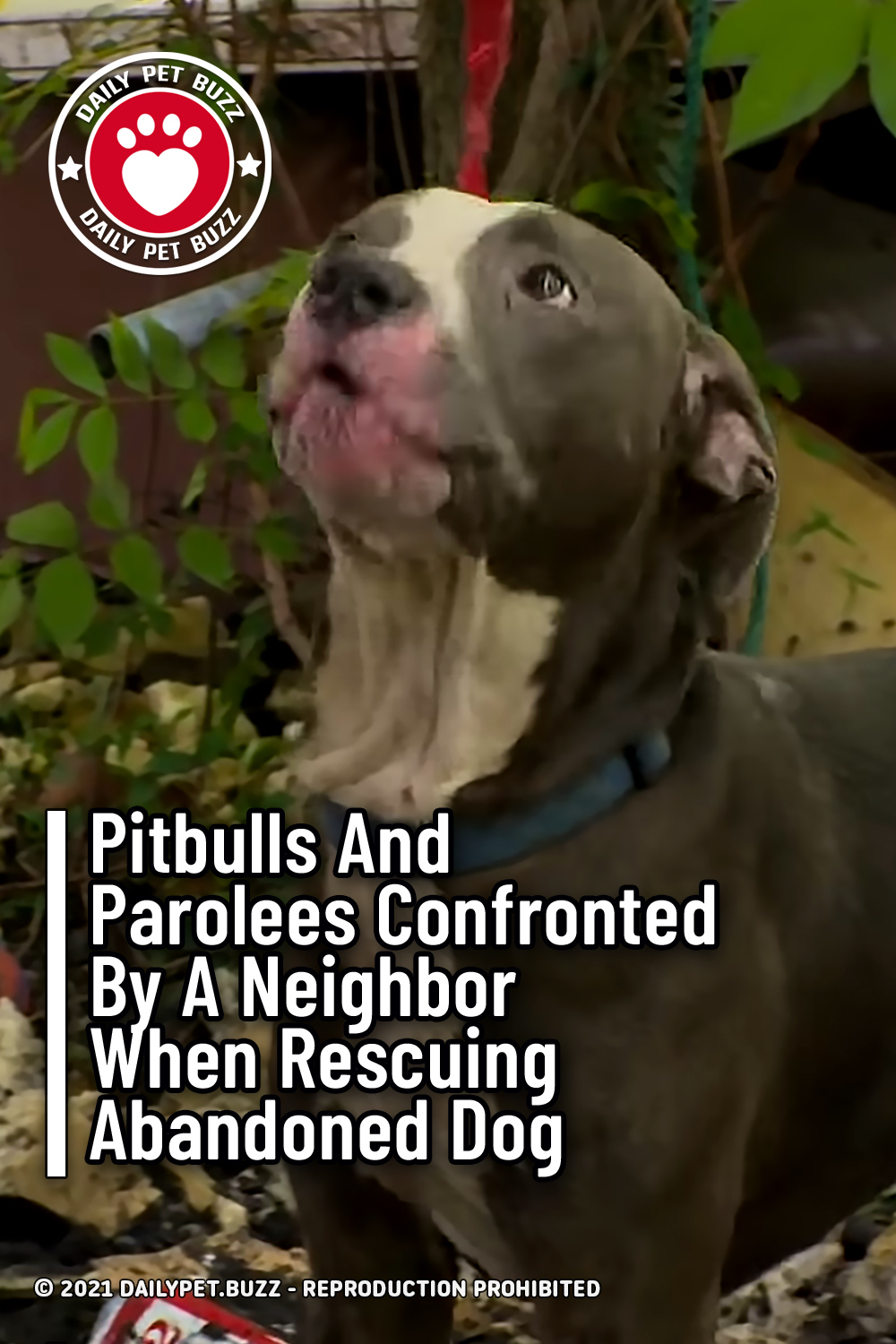