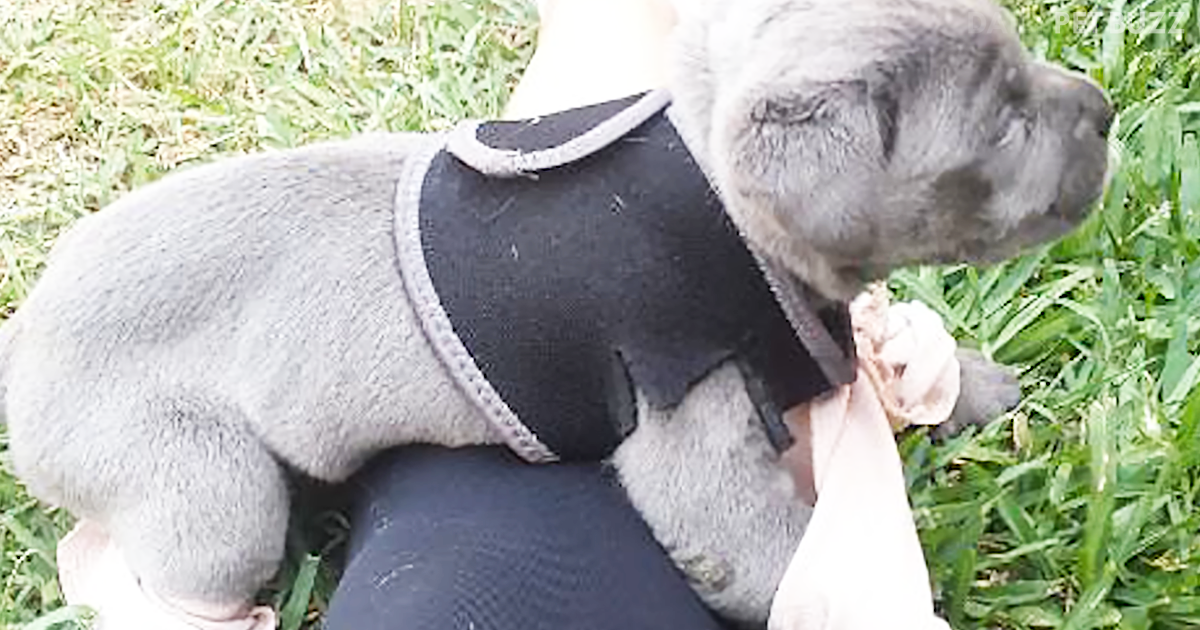 If you’re a proud animal adoptive parent, you’re probably aware of the fact that you probably saved their life by welcoming them into your home. The truth is, if an animal lived in a shelter, they were most likely born in the streets in loneliness and hunger. And sometimes, it can be worse.

Many animals are abandoned by irresponsible owners who, for some reason or another, won’t have their pets anymore. In the following video, you’ll meet a cute and fluffy puppy of the majestic Neapolitan Mastiff breed, who was rescued from these conditions but had a very different past.

Willow wasn’t from a shelter but from a breeding house. She’s a purebred but born with a birth condition called Swimmer’s Syndrome, which would make her unable to stand or walk normally without therapy. And this fact alone made her ‘disposable’ by the breeding house, who luckily posted on Pinterest about the puppy before doing so.

That’s were Jennifer Williams, her brave rescuer, comes in. She’s the president of 2nd Chances Rescue, an animal help organization located in Norco, California, who drove herself to the breeding house to save Willow’s life and give her all that she needed. Watch the full story below. 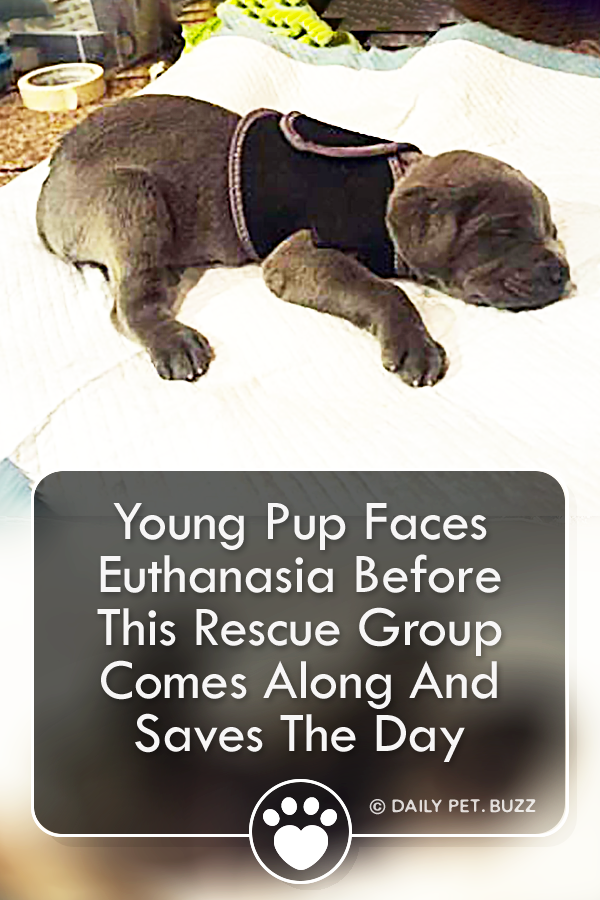