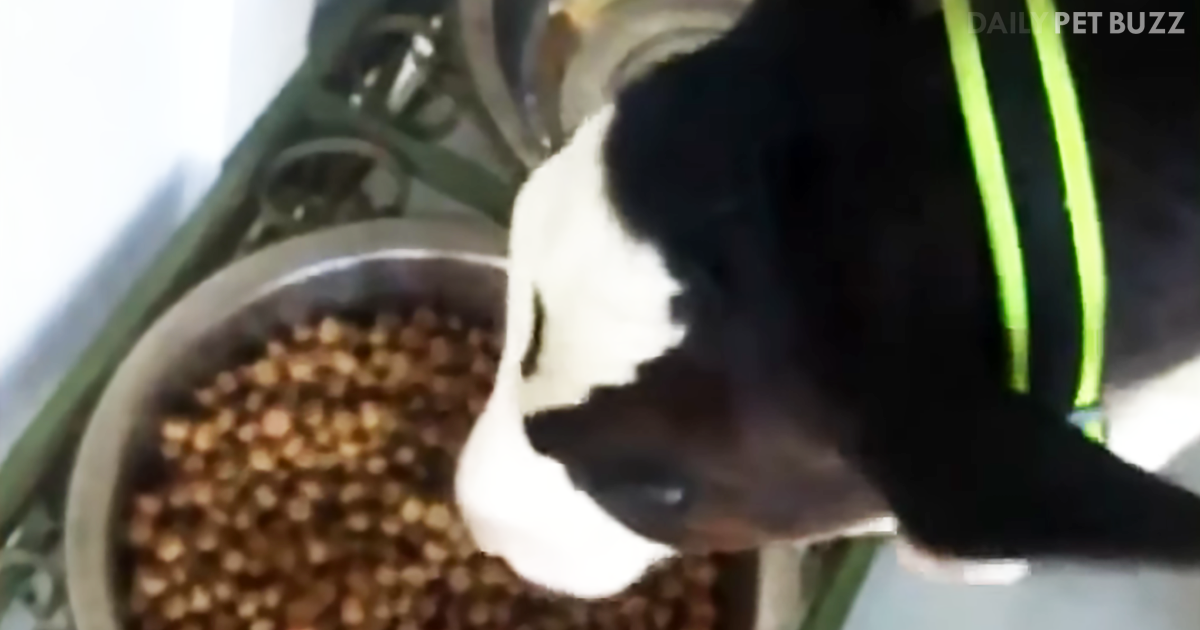 Many humans tend to have an identity crisis during their teenage years, and they try really hard to understand their personality and figure out who they really are. However, I never knew that animals could go through this stage as well, but this cow proves they do.

This video below features a calf who is having an identity crisis. He thinks he is one of the dogs and acts like one because he was a rescue animal and is the only cow around. He learned from the family’s dogs how to behave, and the result is highly amusing. Just watch this clip to find out what he finally did when his parents were out of the house.

Goliath, the calf in this video, is a rescue. Some kind people rescued him from a dairy farm where male cows are discarded, and they brought him home and kept him as a pet. He slept in the playhouse in the back yard, and they bottle-fed him.

As soon as Goliath came home, his new family’s Great Dane, Leonidas, started treating him like a friend and became his protector. Because of this, Goliath began to think that he was one of the dogs. In fact, one morning, when they left the back door open, they came into the living room to find Goliath lounging on the sofa, just like one of their Great Danes!

Goliath, funnily enough, looks right at home on the sofa. He has even tried to eat dog food several times. I wonder if the owners had the heart to make him get off the couch. This is such a cute video that we have posted for you below; this calf is really just a dog at heart. 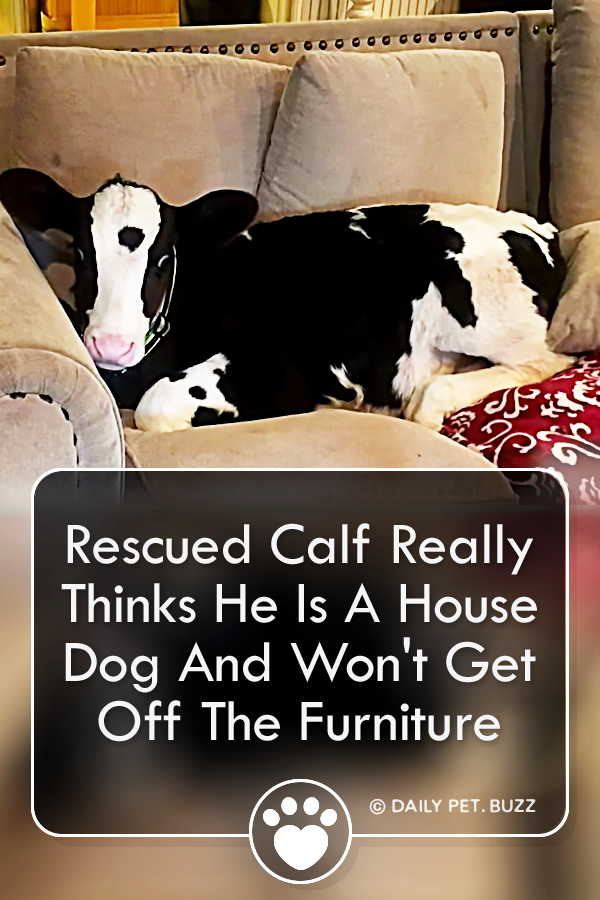