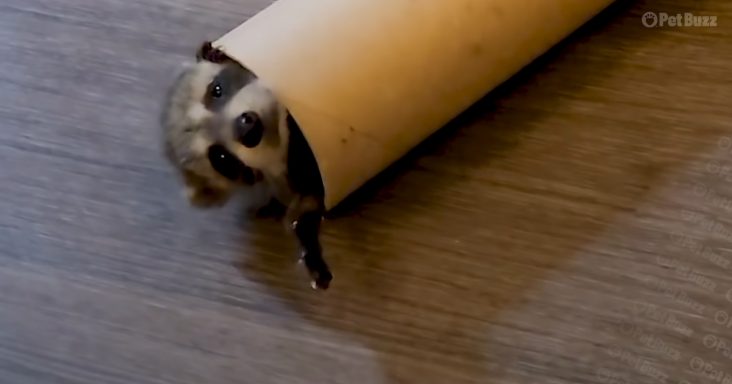 Evelyn of Evelyn’s Wildlife Refuge had the great experience of rescuing four baby raccoons. One of them was one of the cutest and most uncoordinated raccoons she had ever seen.

The four babies were found in a box, and they weren’t even a week old. Their names were Moon, Shadow, Luna, and Star. They were healthy, and Evelyn knew how to take care of them.

She would copy the sounds they made like the purring of a cat, and they quickly warmed up to her. Baby raccoons can’t walk at first, so they slip and slide a lot.

According to Evelyn, it is like watching bumper cars when they move around. Shadow was the most adventurous and clumsy one out of all of them. He was always in the weirdest spots.

Shadow once crawled into a tube and started to roll around and get dizzy. If he could climb something, he would be on top of it in no time. All of the raccoons saw Evelyn as their mother.

She took them to the outside enclosure with more space and a small pool when they got bigger. They all loved playing in the water.

Then she started to distance herself from them to learn how to be wild. Before she released them back into nature, they were nervous, but Evelyn knew they would be happy once they were free. 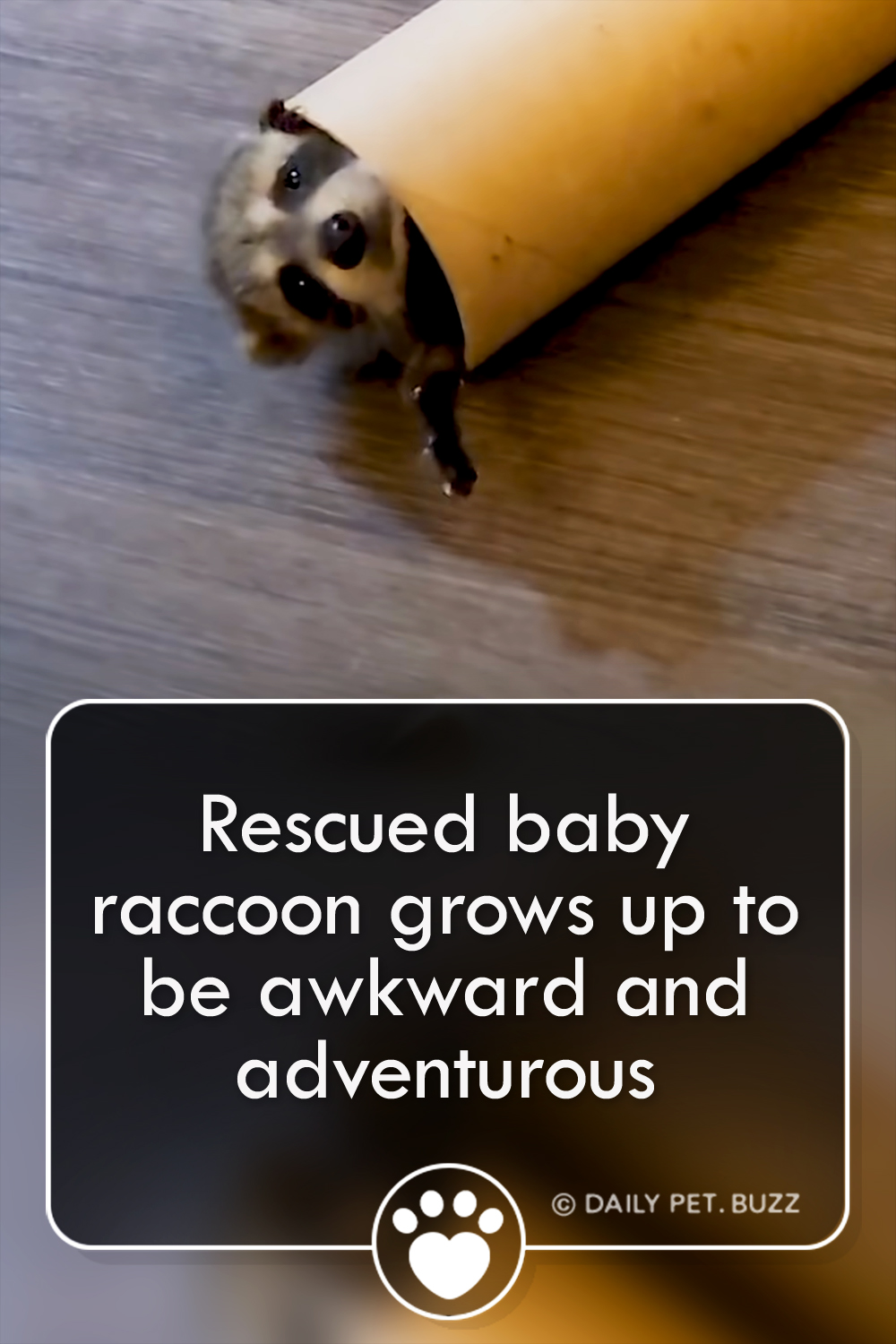