Sgt. Chris Duke is a war veteran that served in Afghanistan, until his base was attacked by a bomber on one terrible night. Sgt. Duke and his team were woken up by the barks of 3 puppies that had been rescued by the National Guard team. Sasha, Target, and Rufus were taken in by the soldiers who found them in the battlefield, and they were determined to give them a home.

The dogs were biting at the attacker while he was trying to get in position for the bombing, and they were trying to block him from getting any further. They overwhelmed the bomber on time, and even though he detonated his bomb, all 50 soldiers present survived the attack. Sasha, the youngest of the three dogs, was unfortunately lost due to the injuries made by the bomb.

Thankfully, Hope for the Warriors went and helped their cause, doing all that they could to bring the puppies to America so that they could get a happy home. They are an organization that helps injured soldiers and fallen soldiers’ families when they most need it. They were able to raise a grand total of $21,000, and it’s for certain one of the greatest acts of kindness I’ve ever seen.

Watch this incredible moment for yourself in the video above! 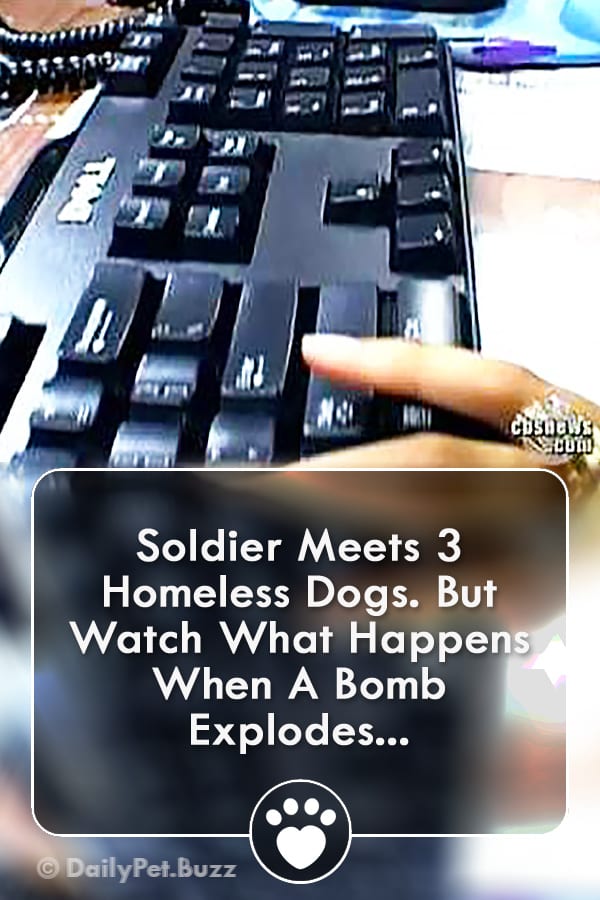