This dog-dad duo has the best dance moves you’ll ever see, and they can’t help but dance when they hear the music! The following hilarious video was recorded by Mom as she caught her husband with the family dog moving to the tunes on the living room couch. It is one of the best videos I’ve seen in a long time. Dad does a little example jig for his dog, and she follows it up right away, copying his moves. 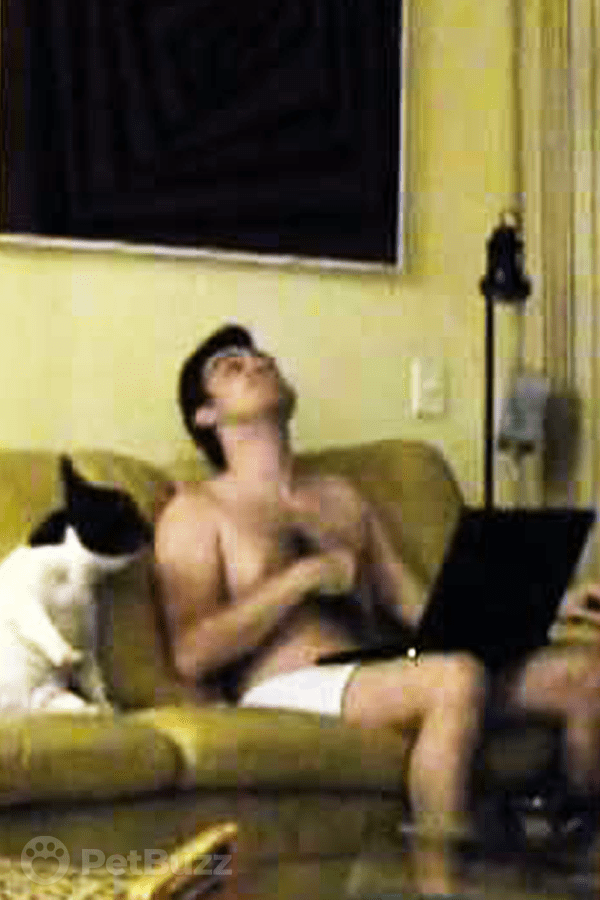 The name of the dog in the video above is Pinga, and she is a beautiful and charismatic French bulldog who goes crazy every time she hears T.I.’s hit song ‘Whatever You Like.’ The bopping of their heads and the swaying of their bodies are in perfect sync, and it’s one of the most amazing connections I’ve ever seen between pet and parent.

But the very ending was the part that had me cracking up. It turns out that Dad had no idea he was being recorded throughout their entire performance, and their reaction to getting caught in the act is even more hilarious than the dance itself. It’s truly an adorable video, and it’s easy to understand why it has become one of the most viral of all time. You will enjoy watching this dynamic duo dance with each other. 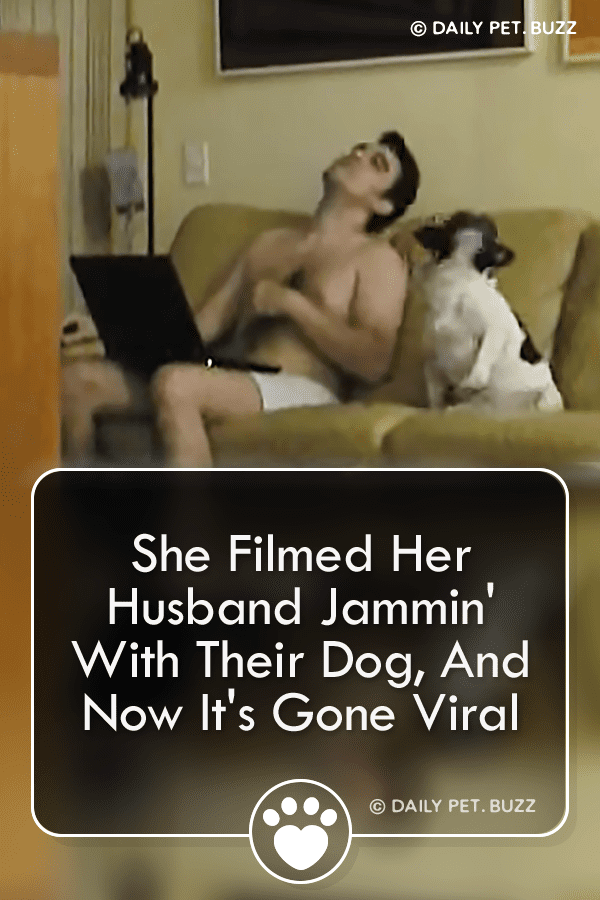