For Mary and John Hall, life took a cruel turn when their four month-old daughter Nora suffered a massive stroke. Up until that awful moment, the baby girl had brought boundless joy to their lives. “She was just a really happy baby,” Mary recalled. “Before we went into the hospital, she’d just start laughing. She was happy all the time.”

In the few short months the family’s 8 year-old basset hounds Grumpy and Gracie had known little Nora, they formed an incredibly strong bond with her. “Gracie, especially, took on the role as second mother. Whenever Nora would cry, Gracie would run to see what was wrong. She was always, always by Nora and kissing her and making sure she was okay.”

The stroke severely damaged both sides of Nora’s brain. The doctors at Minneapolis Children’s Hospital had the unenviable task of giving her parents the news: there was no hope that Nora would recover or even survive. The best hospital staff could do was ask the Halls if they had any final wishes for their daughter. “I asked, ‘If you could let us have our dogs, we’d really appreciate that.’ I didn’t want to go home and have them sniffing around for her and not knowing where she went. They lowered the bed so the dogs could lay with her and Gracie ran up and licked her.”

The hospital normally didn’t allow visits from pets, but in this case they made an exception. As Mary said of Grumpy and Gracie the basset hounds, “It was really nice. It brought us a lot of comfort to have them there. But by the end of the first day, you could see they were stressed out and depressed. Normally, they’re very happy-go-lucky. We knew they could sense there was something wrong.”

Sadly, the prognosis from the doctors was all too accurate. Nora died just three weeks after being hospitalized. You’ll find the tribute video her family made posted below. We’d love to hear your thoughts in the comments at Facebook. Don’t forget to share this very sad, but very touching story. 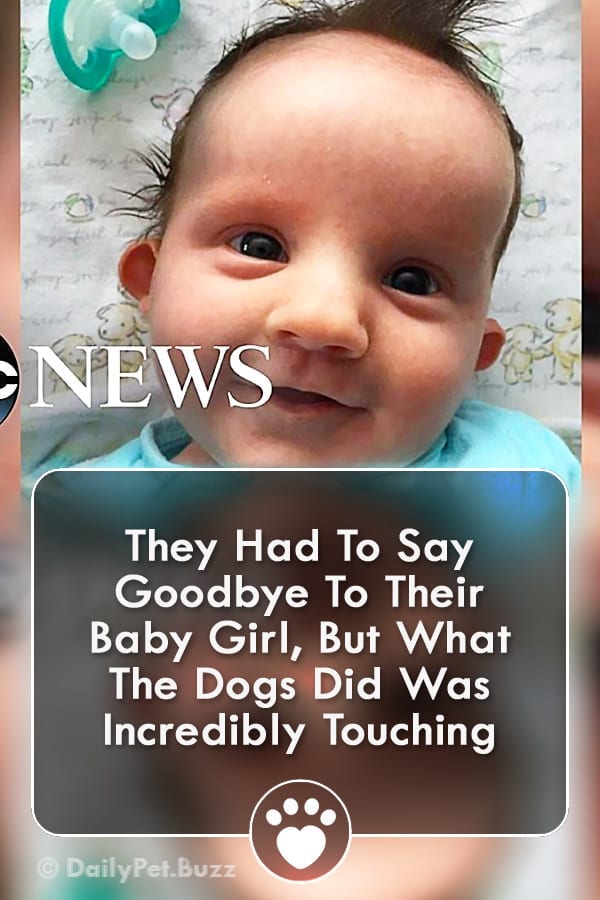