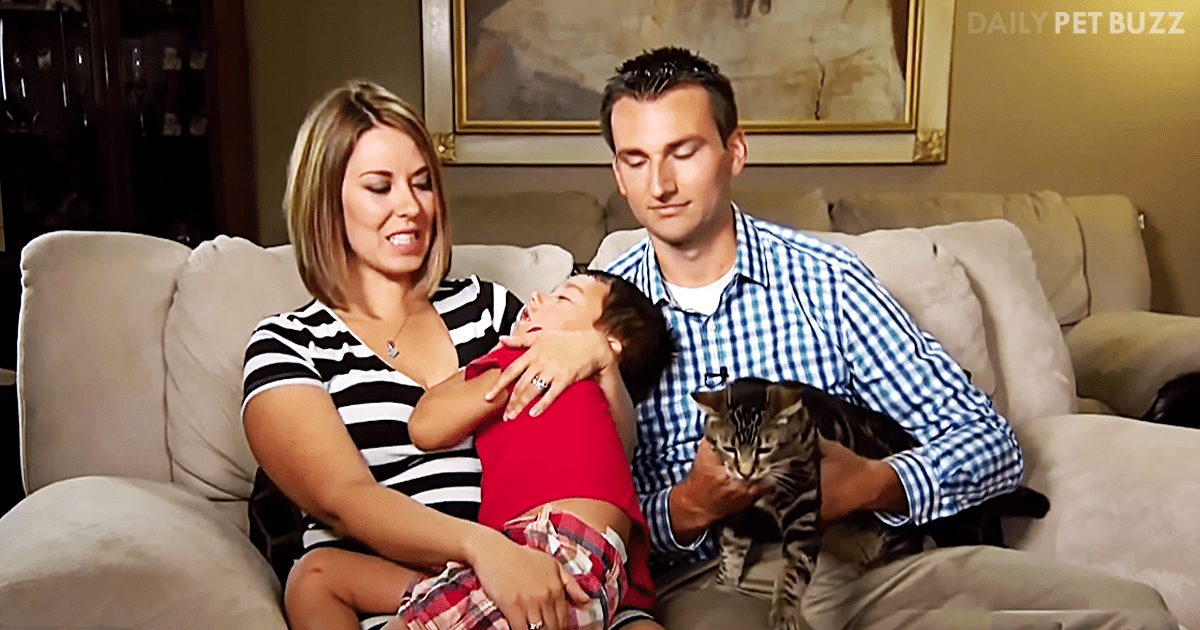 When little Jeremy was riding his bicycle in his driveway one Californian sunny day, he had an experience that left him marked. The neighborhood seemed calm, and his mother was keeping a watchful eye on him as well. Being only four years old, he was happily riding his bicycle in the small space, but suddenly their neighbor’s dog rushed from behind the car and surprised him.

Well, the dog didn’t jump and lick him with joy as you would expect, but instead, the dog grabbed the boy’s leg and dragged him off his bicycle to the ground, never letting go. The mother first thought the dog was grabbing the boy’s pants, but as she rushed to her son, she saw that the dog had his jaws clamped on the boy’s leg.

You will never guess who came to the boy’s rescue before the mother could even reach the boy. The family cat, Tara, was the hero of the day. She swooped in and launched herself at the dog, driving the canine away, even following the dog to check if he was really leaving.

This unexpected vicious attack resulted in the boy needing to go to the hospital to receive ten stitches. Tara, the cat, saved the boy from receiving more injuries by her timely save, which occurred only seconds after the dog attacked Jeremy. In fact, the cat was way smaller than the dog, but the angry cat made the dog flee in fear. She even came back to check on her best buddy.

After watching the video, I was amazed that the boy didn’t suffer from major injuries as the dog seemed to have a really strong jaw that was intent on doing damage. The poor mother was in shock after witnessing the incident.

Fortunately, the boy is healthy and is doing well, and this amazing rescue was recorded by the security cameras that were rolling at the time. Good thing they were, because it would be pretty hard to believe this story. Watch the video to see how the cat saved the day. Amazing. 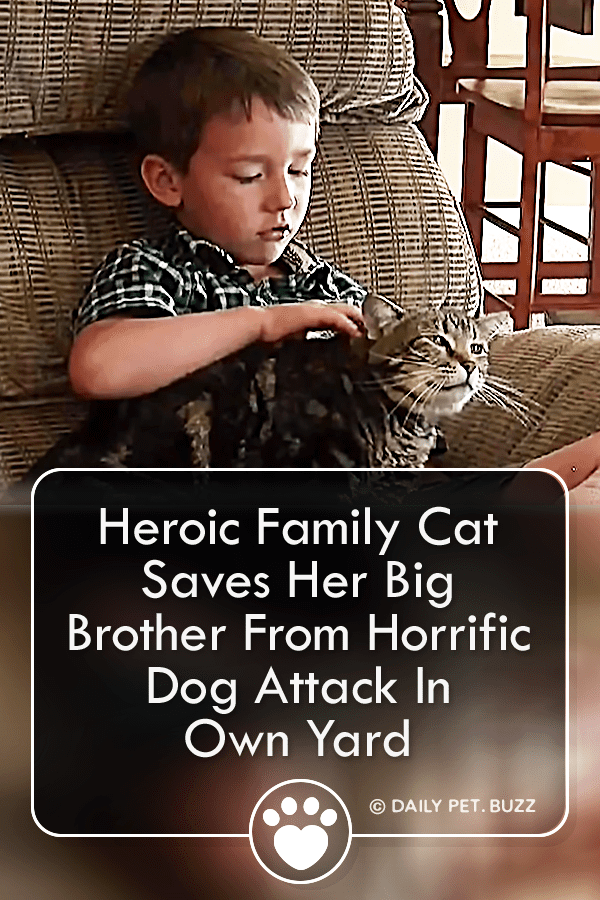