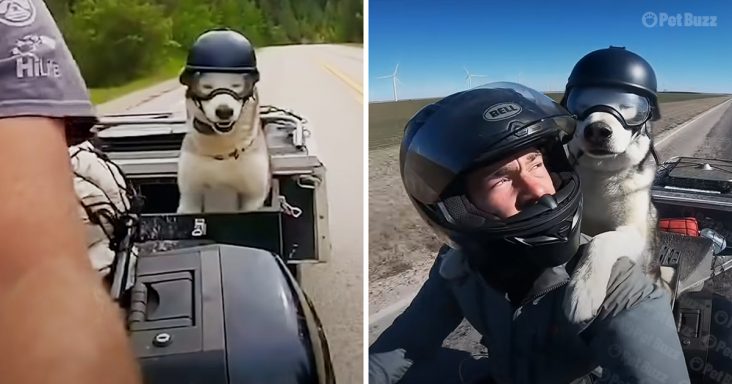 Across the country, Sox the Husky rides on a motorcycle with his best friend, Michael. They have been riding together for 10 years, and 3 years ago, Michael wanted to take a trip across the continent all the way to Alaska.

Whenever Sox wanted to go on a ride, he would go beside the motorcycle and jump right on it. Michael would then put goggles and a helmet on him for safety, of course.

It was unfortunate news when Michael found out that Sox had two types of cancer, and they had to remove six tumors from him. Another difficulty was keeping Sox contained while he was recovering.

Thankfully, Sox got better, and they were able to ride across beautiful and rich landscapes. Michael and Sox have visited 43 different states and national parks and around 100 national forests.

At over 10 and a half years old, Sox found it more troublesome to go on long rides with Michael. With the help of his dad, Michael was able to build a box for the motorcycle.

Sox can ride in the firm and reinforced box behind the motorcycle when he gets tired. Their joke became “Mike on the bike and Sox in the box.”

Even though he has the box, Sox still prefers to ride upfront on the motorcycle with Michael. He wouldn’t have it any other way. Both of them will keep on riding together forever. 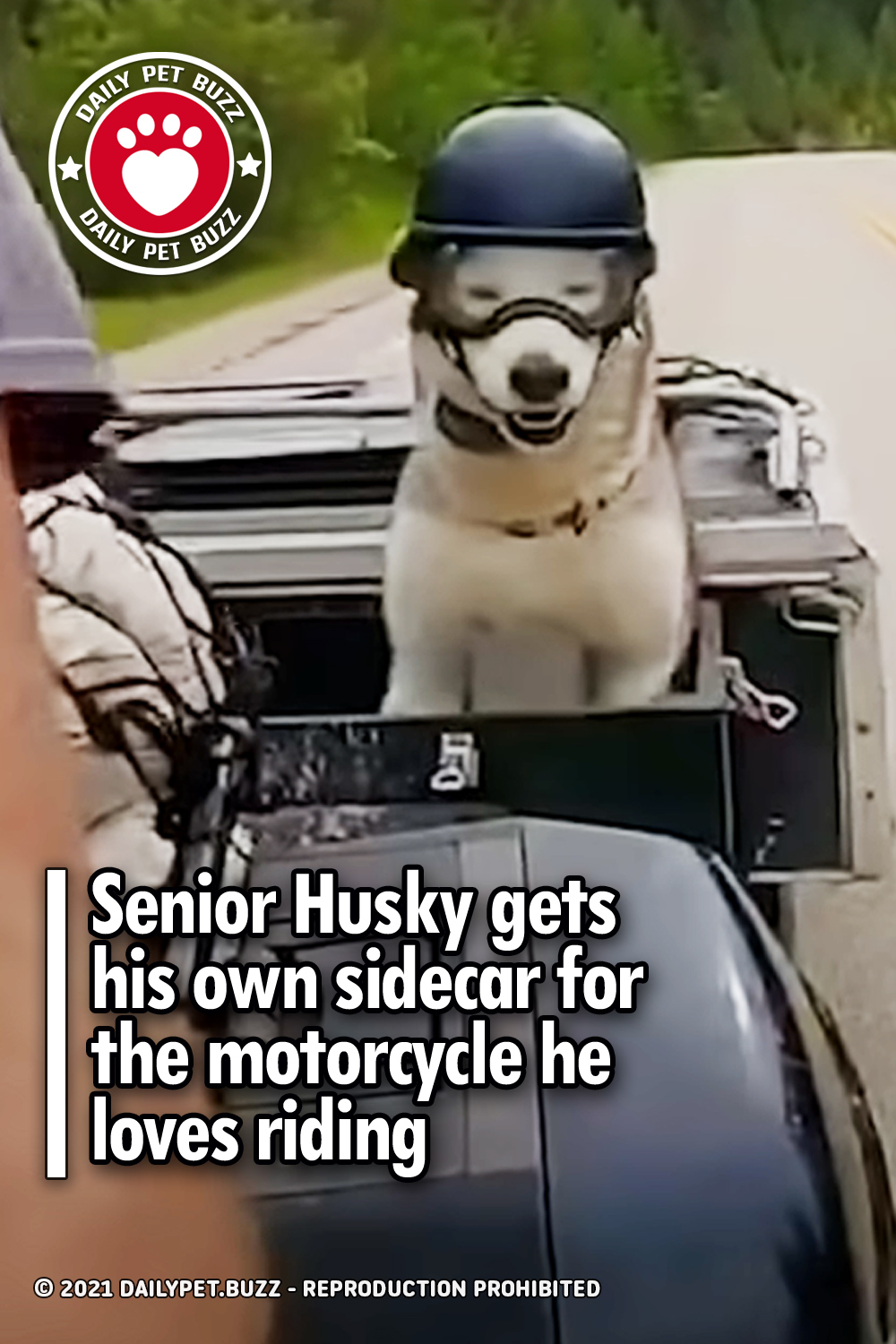