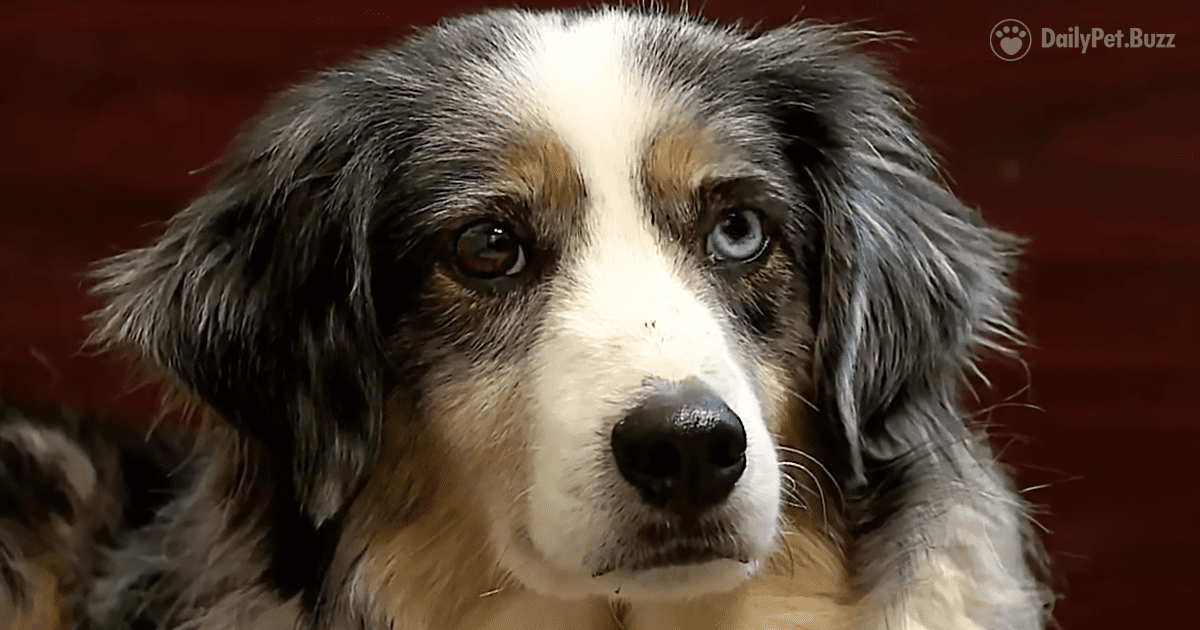 In July 2014 some of the residents of Clarksville, Tennessee, noticed a stray dog wandering around the neighborhood. It was a sad, but not uncommon, sight that they had seen before, so they thought very little of it.

But this Australian Shepherd stayed around the town for 17 months. Dubbed ‘Patches’ by the townsfolk, many people in the town left food and water out for the dog. They tried to catch him, but the dog was incredibly shy and wouldn’t let humans anywhere near him.

The dog was not merely homeless, he was also injured. His collar had somehow been wrapped around one of his legs. Eventually, they were able to get animal control to come out and use their resources to capture the dog. They used hunting cameras to track the movement of the dog, watching him for four days until they attempted to catch him.

Once Patches was collected, the rescue group not only nursed him back to health, but they were able to find out he was micro-chipped and had actually been on the run for over four years!

Despite his time on his own, Patches still had a lovely, friendly personality and clearly enjoys being with humans again. While he couldn’t go back to his previous owner, he was nursed back to health and was adopted to a fur-ever home only a month later. 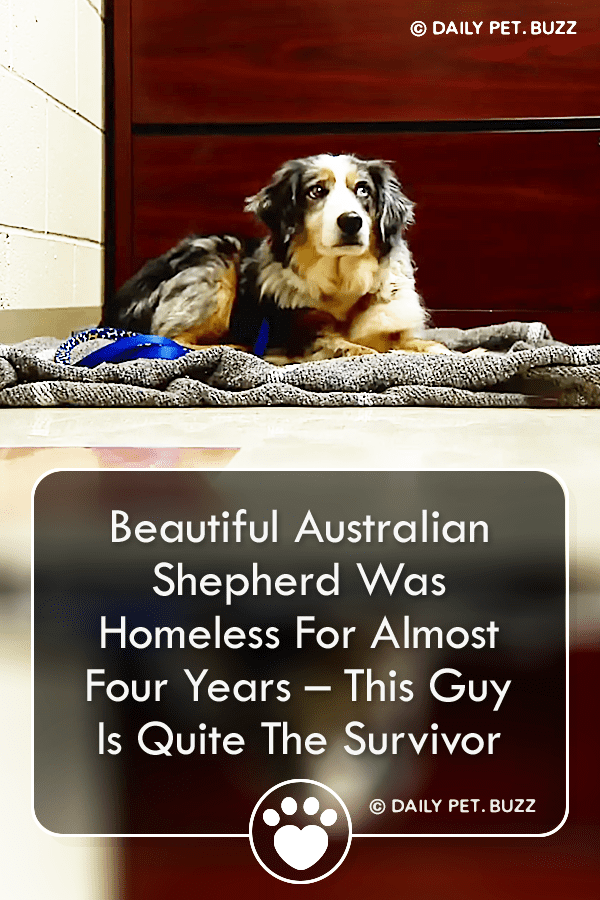