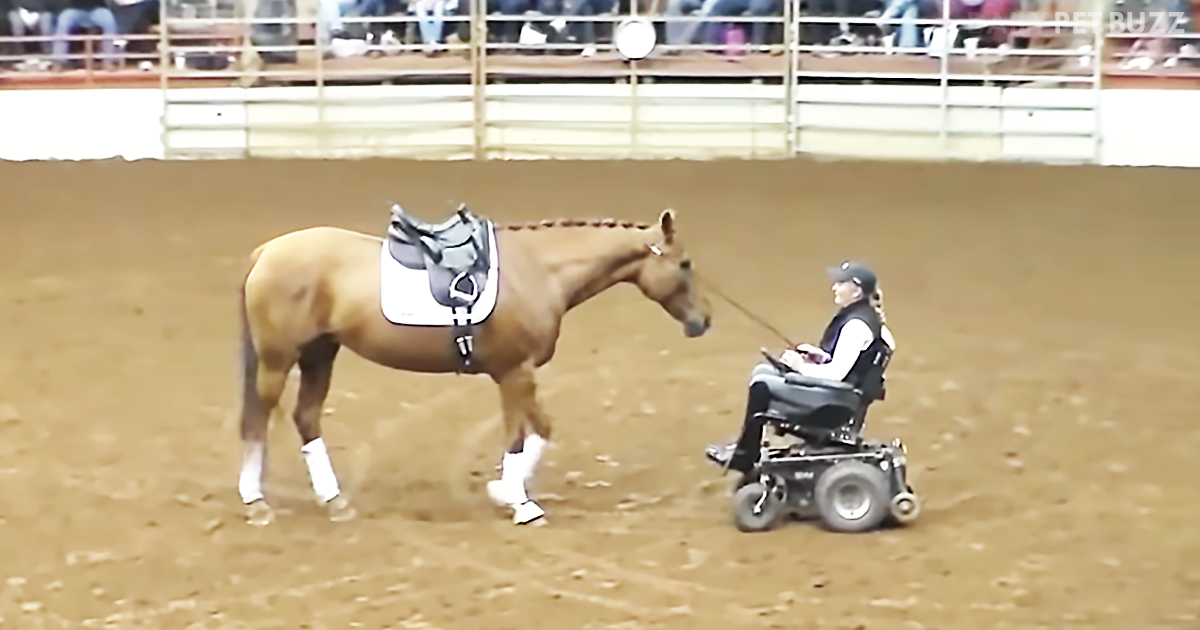 Lauren Barwick grew up near Vancouver, British Columbia, and has always loved horses. Even when she was a little kid, she knew she wanted horses to be her life’s work, perhaps in the movies. When she finished school, she considered pursuing culinary arts at one point but decided to get started in the movies, after all.

She did some work as an extra before becoming a stuntwoman specializing in horses. When Lauren was 22, she suffered a life-altering accident. It wasn’t while filming a daring stunt. Instead, it was far more prosaic: at a ranch owned by a movie studio, a heavy bale of alfalfa fell on her back, smashing vertebrae and severing her spinal cord. She had no feeling below the waist, and her equestrian career was apparently over.

Having decided never to ride again, Lauren tried out some other sports, including kayaking and sailing. And yet she was drawn back to horses. Her first return to the saddle was a dispiriting failure, but then she asked herself, “Was I going to let the gift that was given to me that day go to waste or was I going to swallow big, dig deep, get over my self-pity and feeling of humiliation?”

It wasn’t easy, but after summoning her inner strength, Lauren mastered the art of dressage, skillfully riding elegantly appointed horses through a series of exacting routines. She’s won competitions, including medals at the Paralympics.

In the video posted below, you’ll see Lauren in action at a dressage event. She saddles the horse on her own and then leads it through the routine from her motorized wheelchair. Next, with some help from assistants, she’s in the saddle herself. Don’t miss the video below, showing how Lauren has overcome adversity and persevered in a career working with horses. 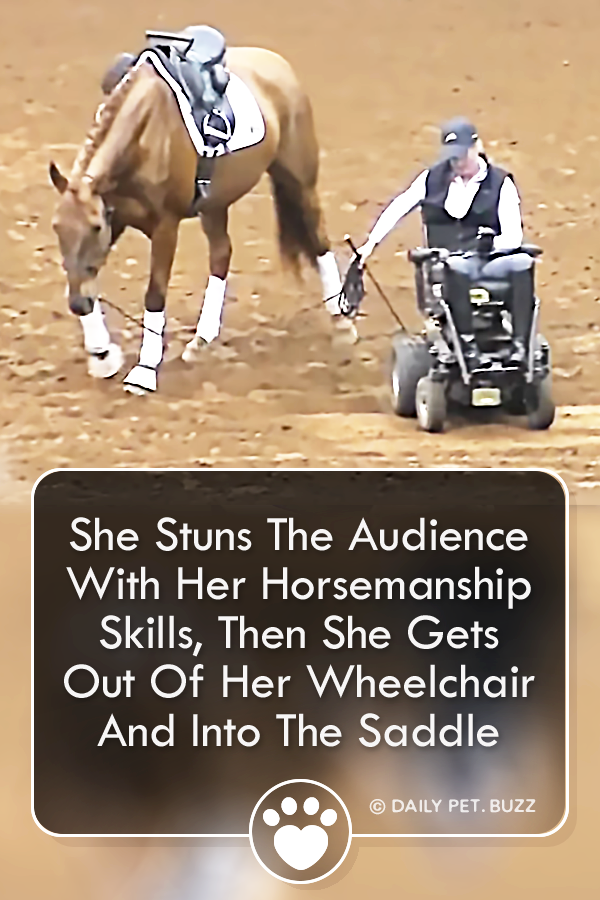