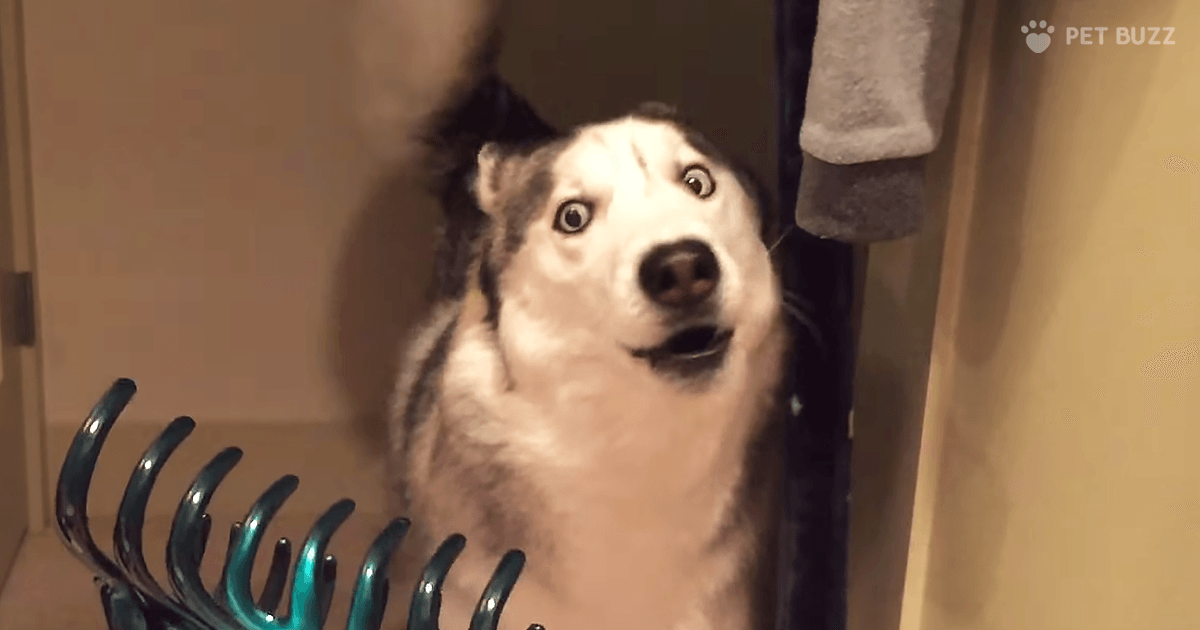 We have covered instances of videos were cats and dogs have very funny reactions to ordinary objects. Who can forget the famous video with the and the cucumber? A cat is sitting facing one of the walls when the cat’s owner carefully places a cucumber behind him. The cat feels something and turns his head to see what it is. To the Surprise is just a cucumber but he is so startled that he leaps in the air.

After this initial video, many people started to replicate this one. Then, people started using all sorts of vegetables. Apparently, the cats reacted to objects with very deep colors. For some reason, all of them appear to scare the cats but nothing like the first one with the cat and the cucumber.

Dogs also have very funny reactions to everyday objects. In the next video, a Siberian Husky has a hilarious reaction to a hairclip. You can see the Siberian Husky standing in the hallway when his mom goes up to him to say hello. As she is talking to him, she takes out a hair clip for her hair and the dog’s reaction is priceless.

The Husky steps back a little bit and makes a very funny expression. The Husky appears terrified. Mom starts to laugh not really knowing what is going on with her dog. After all, it’s only a hair clip. It’s not like it’s alive. On the other hand, she is moving the chirping as if it was some sort of clamp or clock. This scares the dog a lot more. The dog goes further back to see if the danger has gone away.

To try to make the Husky feel comfortable, mom places the hairpin on the carpet. Shortly this will make the dog realize there’s nothing to fear. The dog starts to sniff the hairclip and stare at it. The pooch doesn’t really know what is going on. He really hopes it’s nothing dangerous. It looks like he’s getting more comfortable with the hairpin when suddenly the owner picks it up again.

The dog gets in retreat mode once more. The owner cannot help but chuckle at the dog’s reactions. The Husky really seems to be intimidated by the hairclip. He looks as if the hair clip was casting some sort of spell on the dog. The dog even looks hypnotized by it. Click in the video to watch the hilarious reaction from the poor Husky. I have hope he doesn’t need therapy after this. 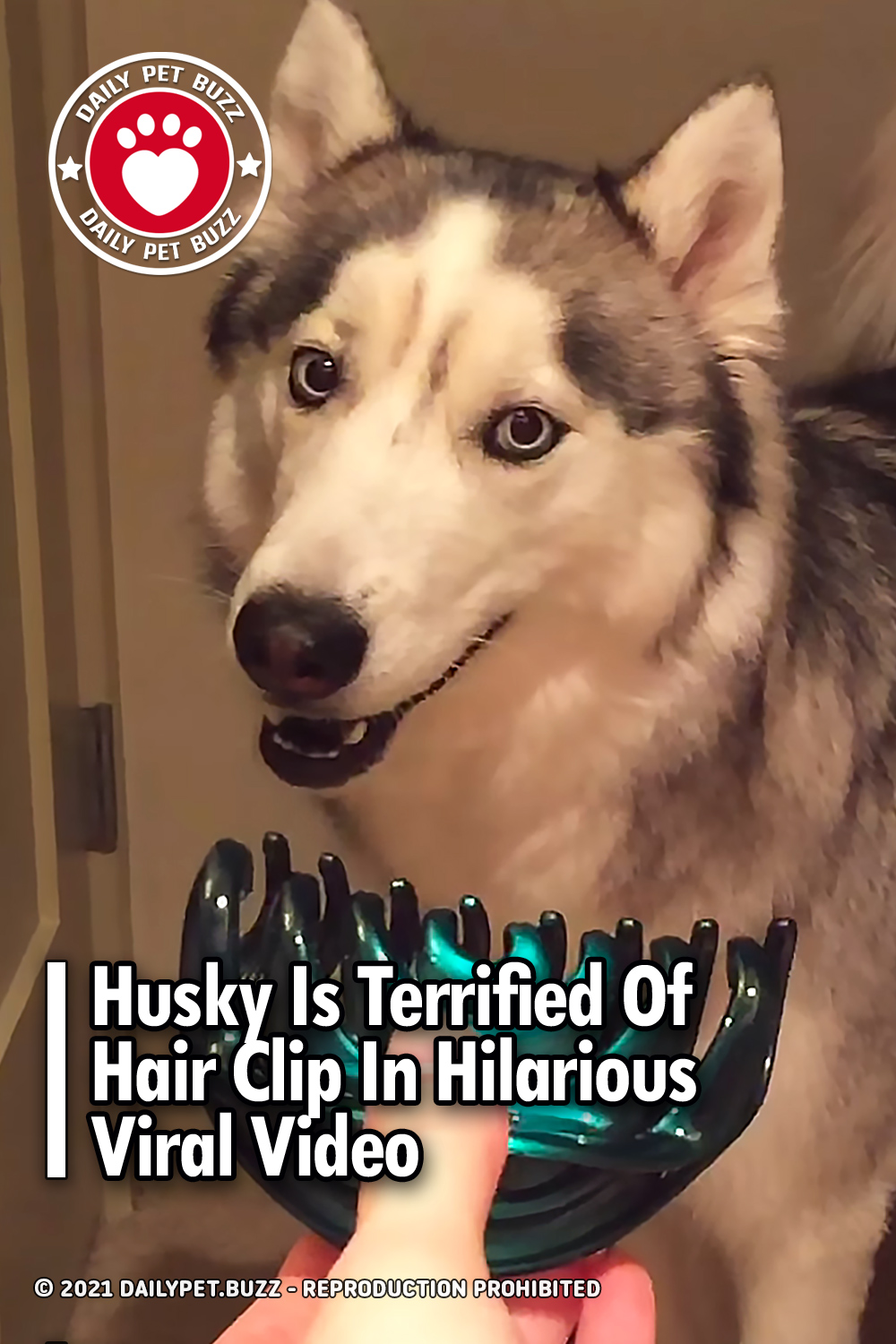