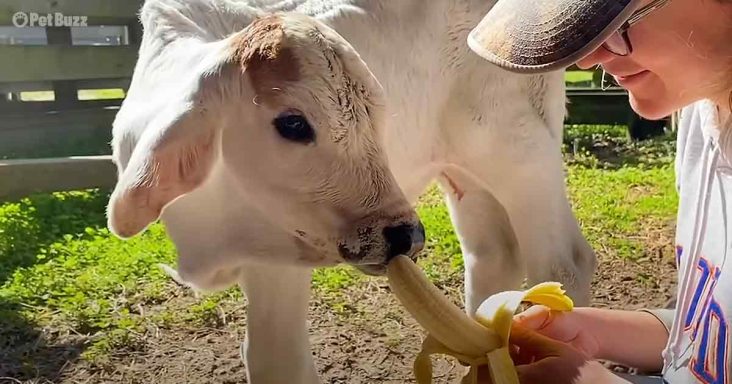 Bentley was a calf that wouldn’t eat until he met another cow who was just like him. Erin Amerman, the Founder of Critter Creek Farm Sanctuary, took in Bentley when he was only 17 days old.

At first, he didn’t interact with people all that much, and they wondered why he wasn’t eating. The next day the vet diagnosed him with “dummy calf syndrome.”

That meant Bentley was born lacking oxygen which caused him to not know how to nurse, and he didn’t think about trying. Erin and the others were concerned Bentley wasn’t going to survive.

One day they introduced Bentley to an older cow named Stanley, who was probably also deprived of oxygen when he was born. They thought they would understand each other, and they were right. It was love at first sight.

Stanley started to groom Bentley and give him love. Right after they met, Bentley came back in and ate solid food for the first time. Stanley brought out the happiness in Bentley.

Calves have a joyful jump they do where they bounce around on their toes, and Bentley started to do it. Bentley just one day decided that Stanley was his mom.

When he started eating moss in the ground, everyone was ecstatic. Bentley was genuinely beginning to develop, and there was hope. Erin says that he was the sweetest calf any of them had ever met. 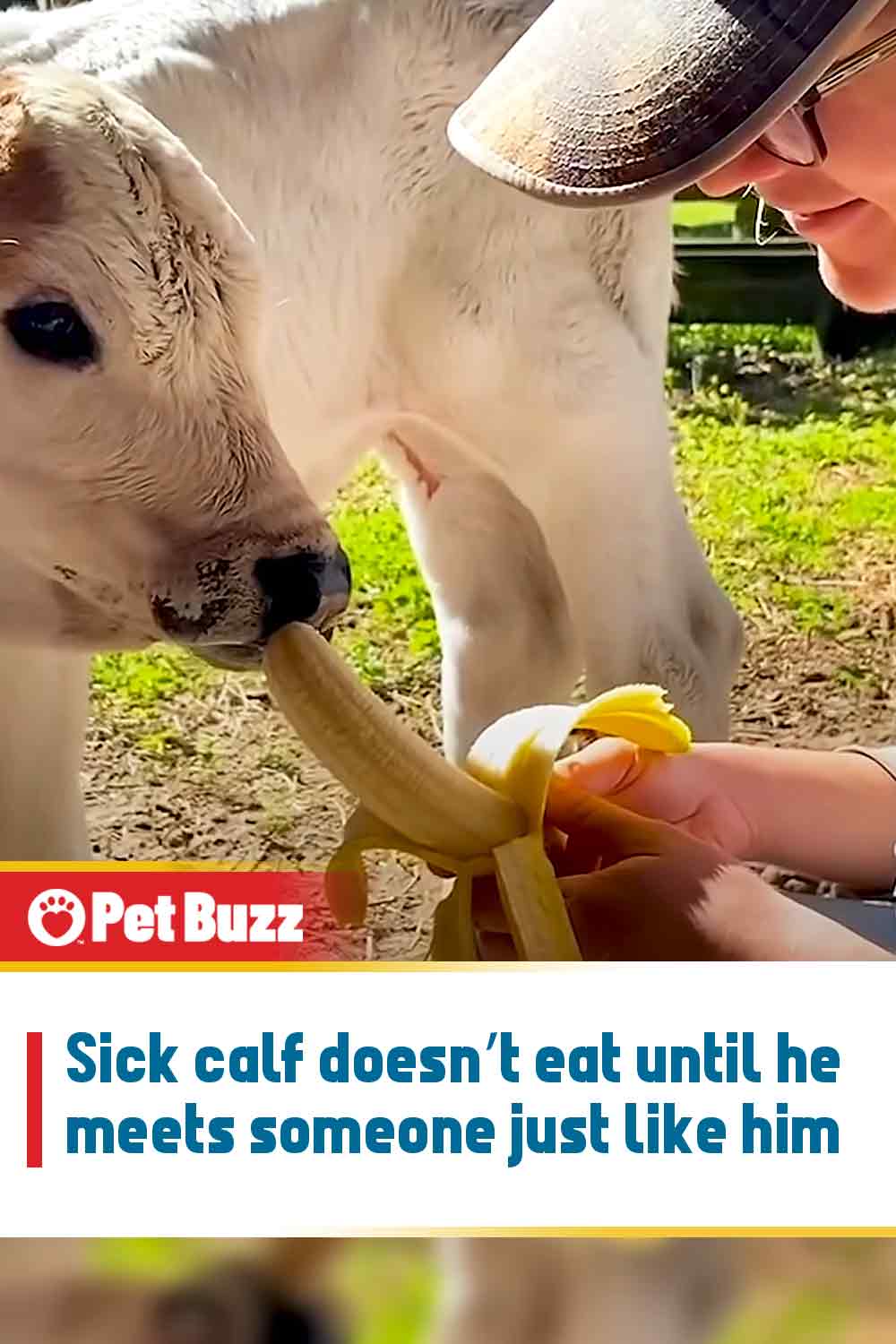