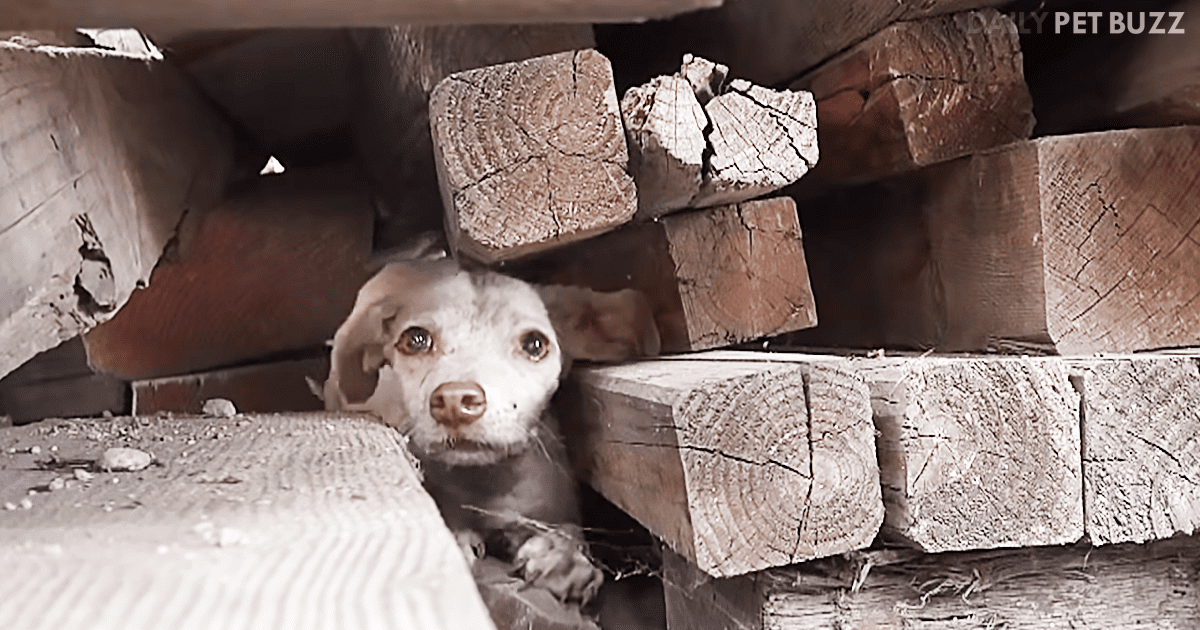 The organization Hope For Paws received a call about a family of stray dogs that were living in a steelyard in Compton, Los Angeles. They went there believing that this would be another ordinary rescue. Boy, were they wrong.

It took a short amount of time to lure the mother out of a pipe and get her safely wrapped up while the team went about collecting the puppies. With a lot of encouragement and a few strategically placed obstacles, the puppies were soon safe and in the arms of the rescuers, and on their way to get checked out.

This is where there is a twist in the story. As it turns out, it wasn’t the mom that was first captured; it was dad. It was the dad who had been looking after these pups by himself in the steelyard.

Watch this unbelievable story. When they discovered the mother, hiding among the wood and steel, they thought their job was over. The team went back to the yard to try and find the mom, to no avail, but the yard owner told them he would be in touch if she came back.

A lucky and lovely rescue of this dad and his pups, and they will no doubt find a loving home quickly. The Hope For Paws team was definitely surprised by this rescue but pleased all the same. 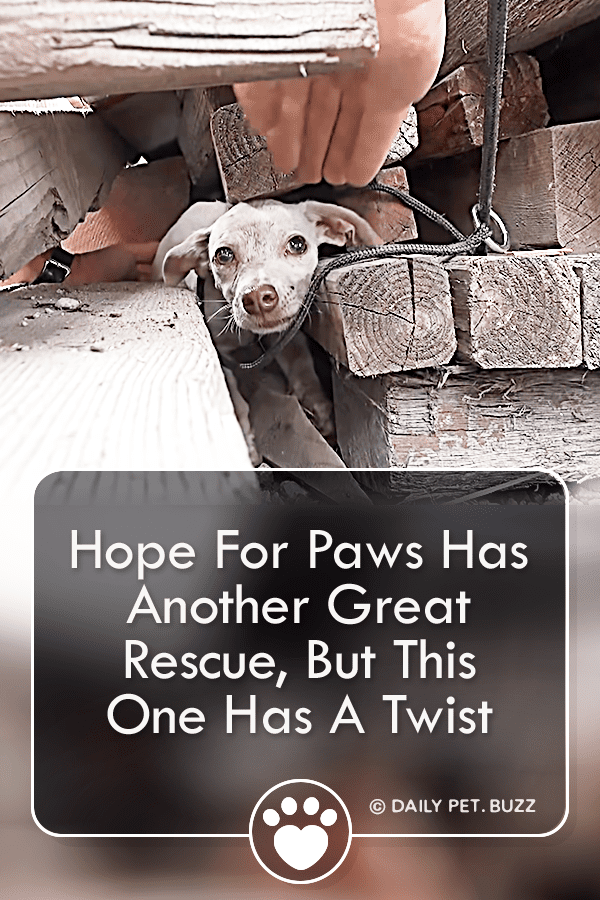