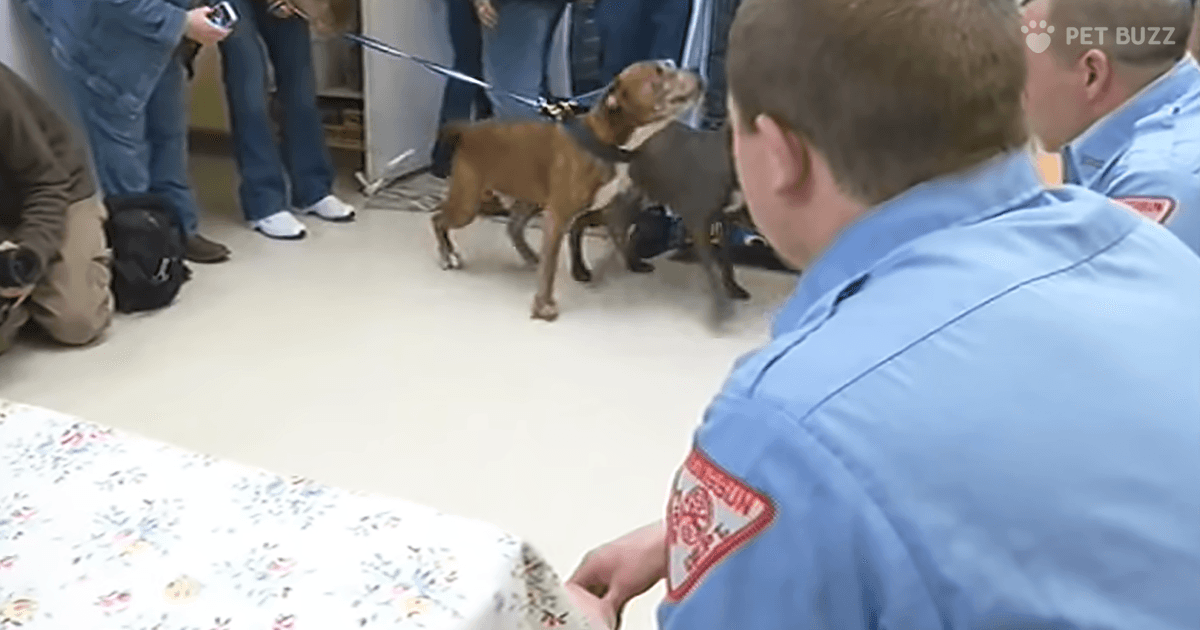 Great tragedy has one particular positive aspect; it has the power of making tight everlasting bonds between the parties that are affected by the terrible incident. In my opinion, stories of humans helping each other through a period of adversity are some of the most motivating and inspiring lessons we take home. The following video illustrates the hope that we humans are capable of gifting to other living beings.

One night, that seemed like any other in Sandusky County, Ohio. This small community had to bear witness to an incredible local tragedy. What no one could expect was the touching bond between humans and animals that this horrible even would live in its wake.

Sandusky County Firefighters were suddenly called into action when a house fire broke out in a remote part of town. When they arrived as quickly as they could in their fire truck, they realized that they might already be too late – the house was almost completely burned down.

They definitely didn’t expect what they saw next. There were six pit bulls in the house that all looked helpless. Although they were a bit traumatized, the firefighters were able to save all six of the pit bulls without any of them being significantly harmed. 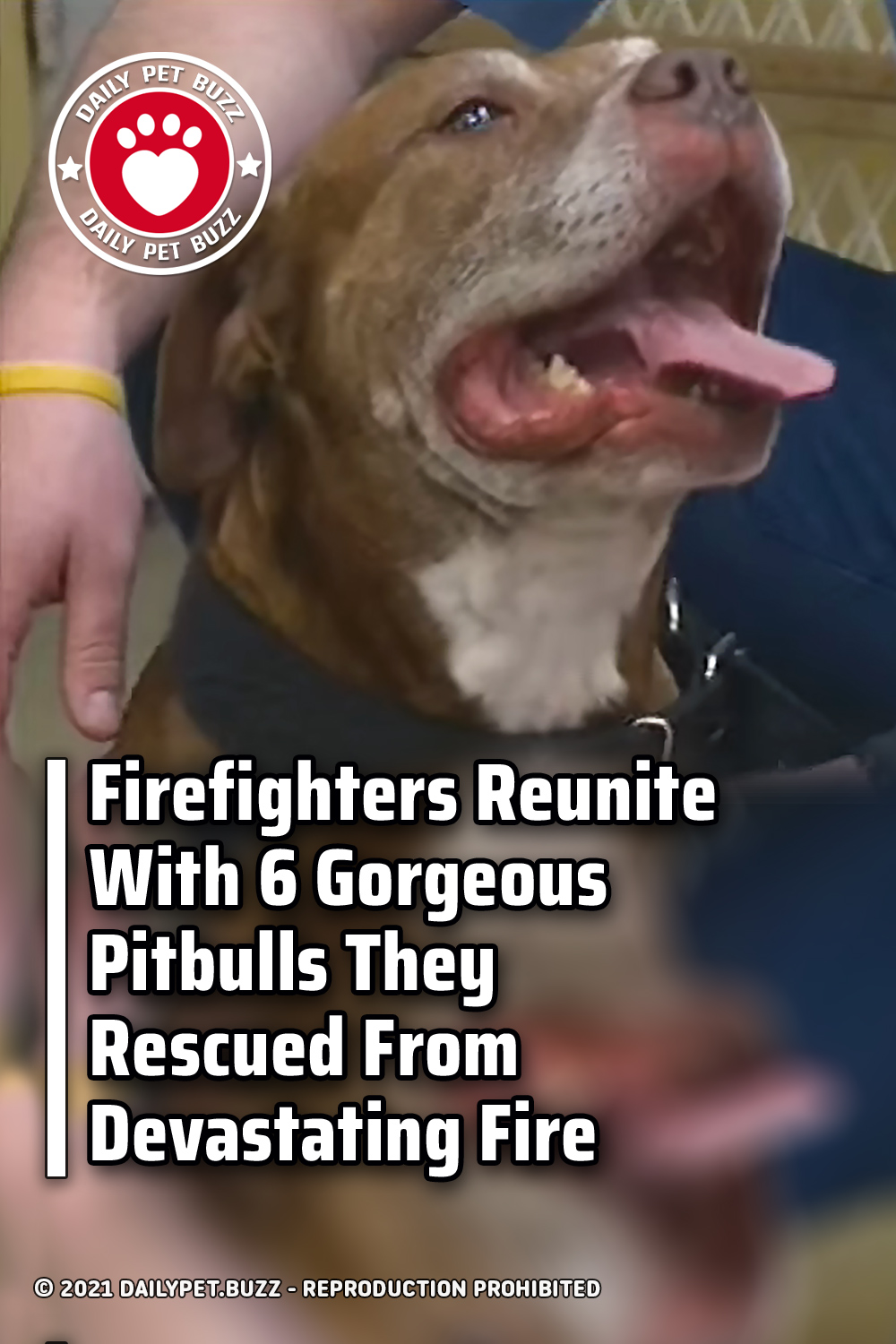