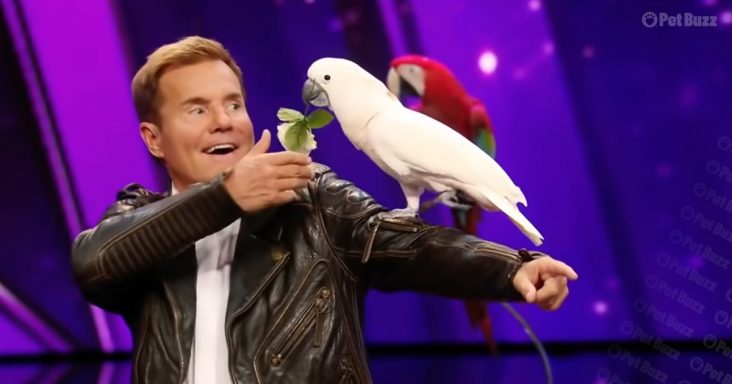 Laura Urunov came to be known on Germany’s Got Talent as the parrot whisperer. She walked on stage with two parrots in her arms, one was red, and the other was yellow.

She speaks commands to them, and they display their impressive wingspans. Then they are placed on perches while a third white parrot is revealed. This parrot uses a post to slowly raise a miniature flag of Germany.

The judges can’t help but laugh at the impressive tricks. They even have fun mimicking the sounds of the parrots. Laura then has one of the parrots ride a small scooter, and the parrot holds the handle with his beak.

A ladder is then brought out, and the white parrot climbs down it by turning upside down on each step. Laura later sets up a scene with beach chairs and a beach umbrella.

The parrots then relax in the chairs, and a tiny parrot surprises everyone and sits in the most petite chair. One of the parrots is given a book to make it look like he’s reading.

Laura brings out a small glass and fills it with water. The white parrot holds it up to his beak with his talon and gulps down the drink.

For her final trick, Laura invites one of the judges to come on stage and hold up his arm. The white parrot flies over to him and gives him a white rose. When Laura tries to call back the parrot, he won’t leave the judge’s arm. 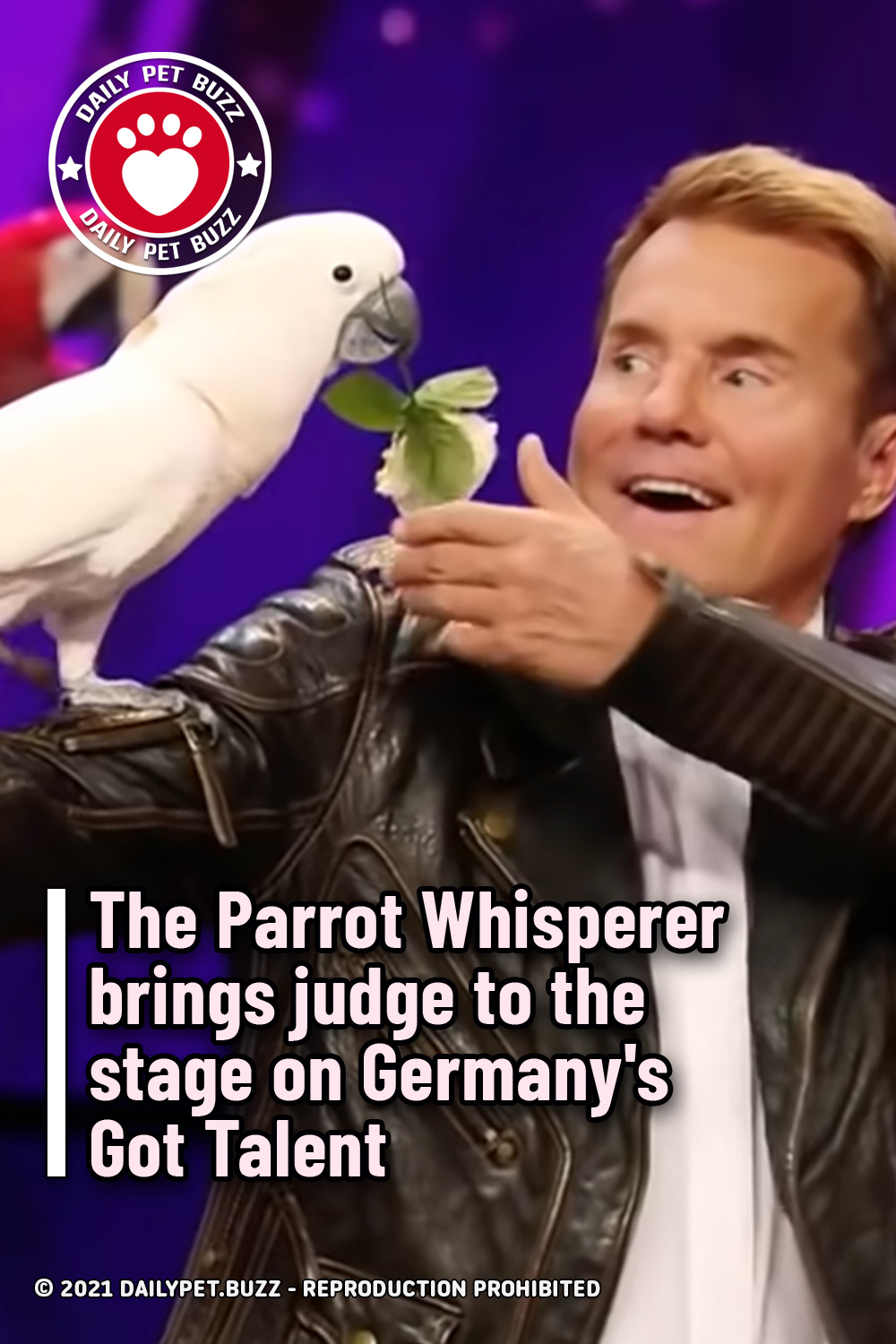