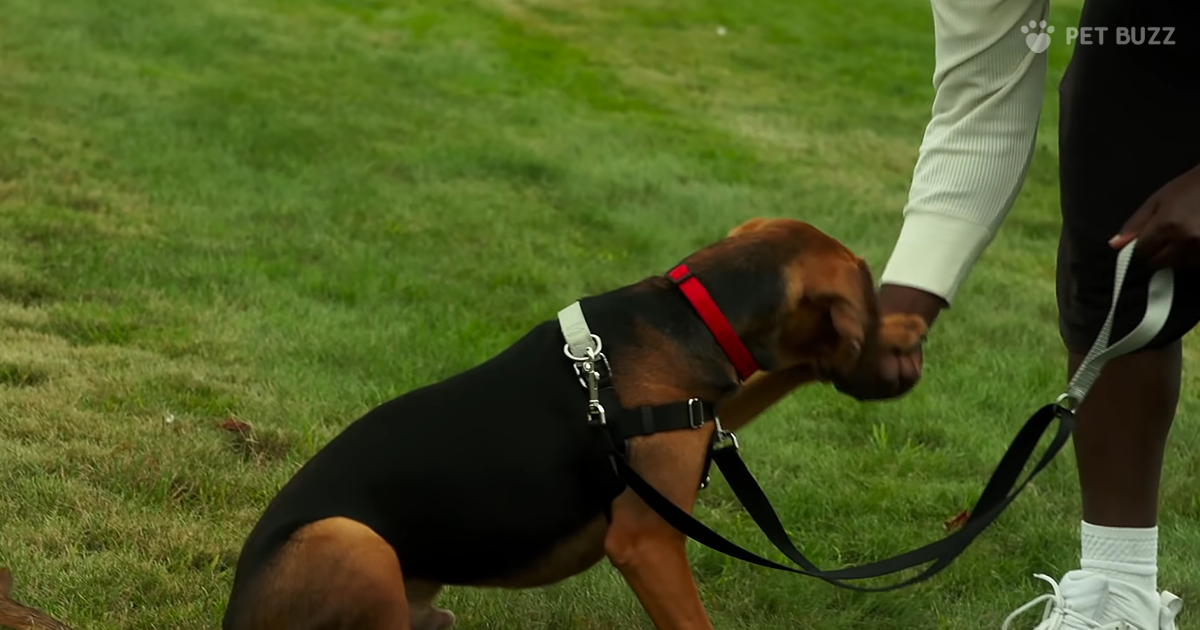 Taking abandoned stray dogs and putting them in jail with criminals didn’t initially seem like a good idea, but in reality, putting the animals that have been through some tough times in the same room with humans who’ve been through their own personal hell provided a much-needed connection for both.

This is the story of how humans rejected by society found friends who don’t judge and who themselves know what it’s like to be mistreated and hurt. If it weren’t for those inmates who took them in, it was more than likely that most of the dogs would have been euthanized.

This is an exceptional therapy program with proven results. While criminals are in fact in prison for the crimes they committed, the punishment process is supposed to include a rehabilitation process also. And what better way to rehabilitate than with the help of a judgment-free friend.

Enjoy this very inspirational video just below. This is actually a trailer for a short film called Dogs on the Inside and I, for one, can’t wait to see the feature itself. 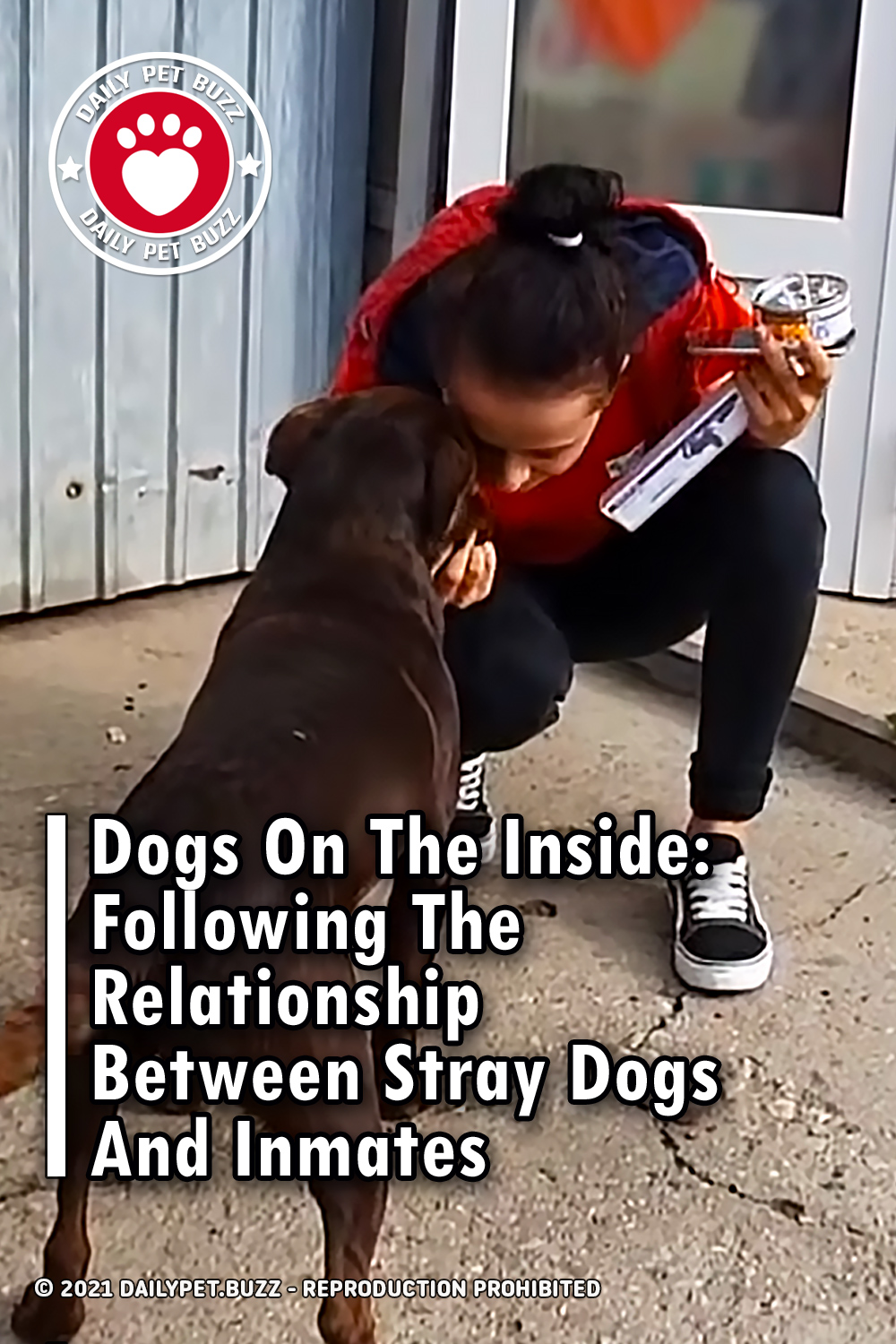