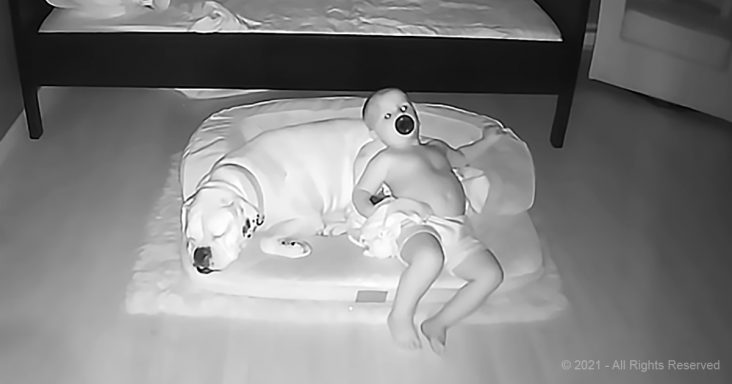 Most toddlers sneak out of their crib to get into some mischief. Finn takes it in a different direction by cuddling up with the family dog.

If you have the choice between a child’s bed and a dog’s bed, which one would you choose? Well the answer depends on where the dog is currently sleeping. Two year old Finn Knudston got caught on camera sneaking out of his bed to join Brutus.

The kid showed good awareness, bringing his blanket and going to the side of the dog bed with the most space. But instead of counting sheep, it turned into a match of wits with his blanket.

Throughout the video, Finn tries out multiple sleeping positions. Brutus sleeps away soundly, not paying any mind to the toddler wrestling on the other end of the bed. Several positions later, Finn realizes that the dog’s fur is more comfortable than the blanket.

His comfort only lasts for a few seconds before going back to plan A. Blanket in tow, the toddler straddles the dog like a horse before eventually ending up in the same position.

When the kid finally settles on a spot, the blanket serves as nothing more than a prop. Finn rests comfortably on his back, unaware that both of his parents now have video evidence of his adventures. 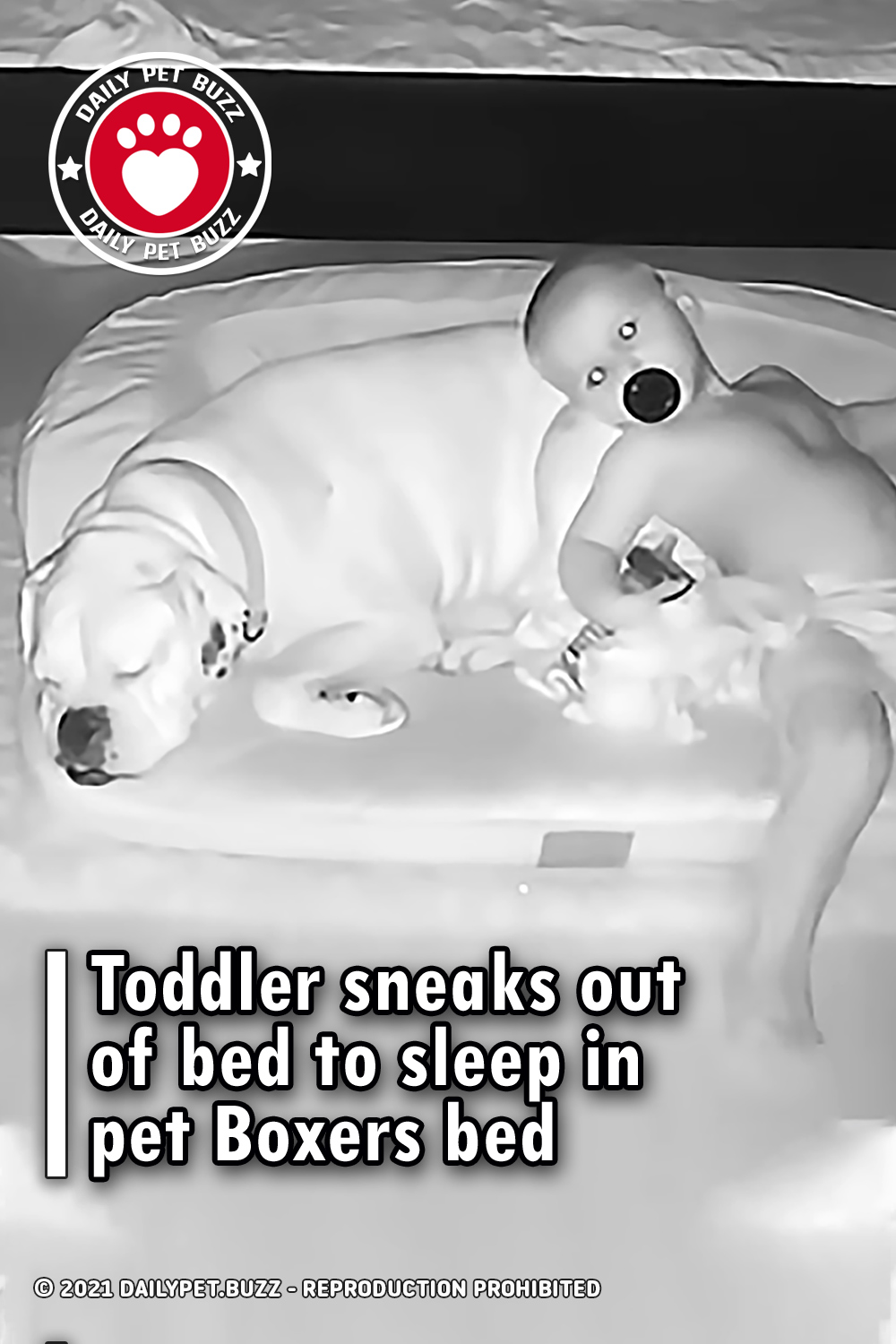