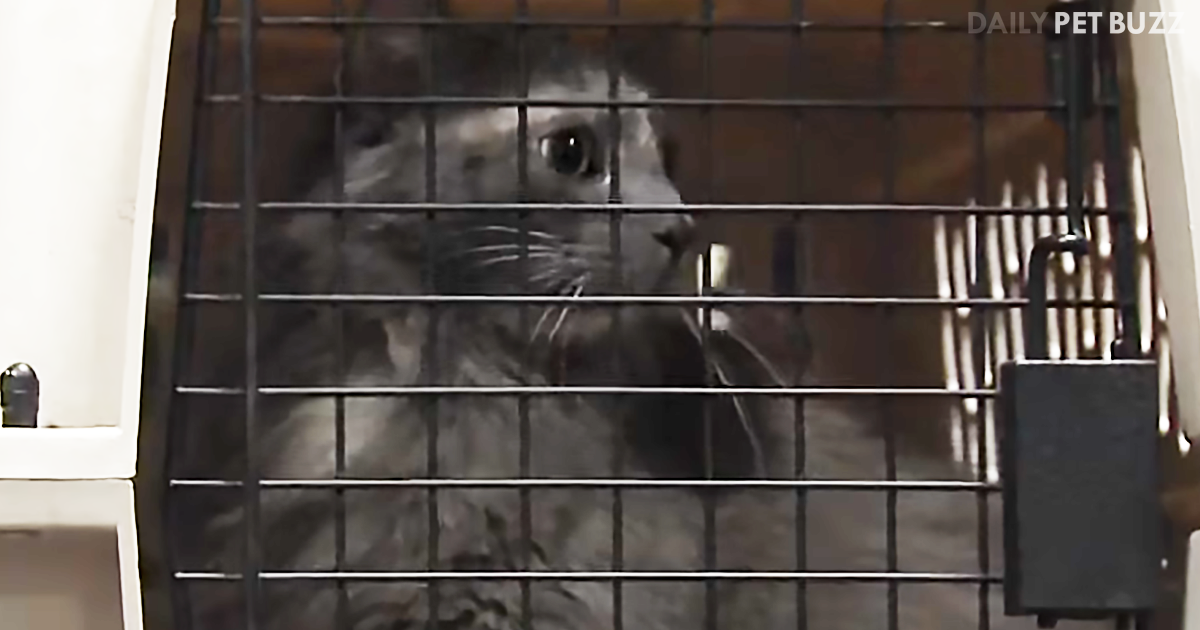 Losing a pet is one of the greatest pains that a human being could ever fear to endure. Tricia Osterman learned this a bit too well when she was separated from her cat Sophia for a whole seven years.

Sophia, the cat, disappeared from their Phoenix home almost a decade prior and was missing for way too long. Tricia was very attached to Sophia, and she even says that she cried for a whole week after she went missing.

The video below presents the heartbreaking and heartwarming story of Tricia and her cat Sophia, who ended up all the way in San Diego, about 400 miles away, and she found shelter in the hands of another family, and after a while of having her, they could not keep her anymore and left her at the San Diego Humane Society shelter.

That’s where they scanned Sophia’s microchip and discovered where her original owners were. Tricia was overwhelmed with joy when they gave her the amazing news, and she rushed to pick her beloved cat right away. The clip below shows the moment in which they finally reunited for the first time in seven years, and it’s one of the most touching moments I’ve seen in a long time. Watch Tricia and Sophia’s full story in the video below. 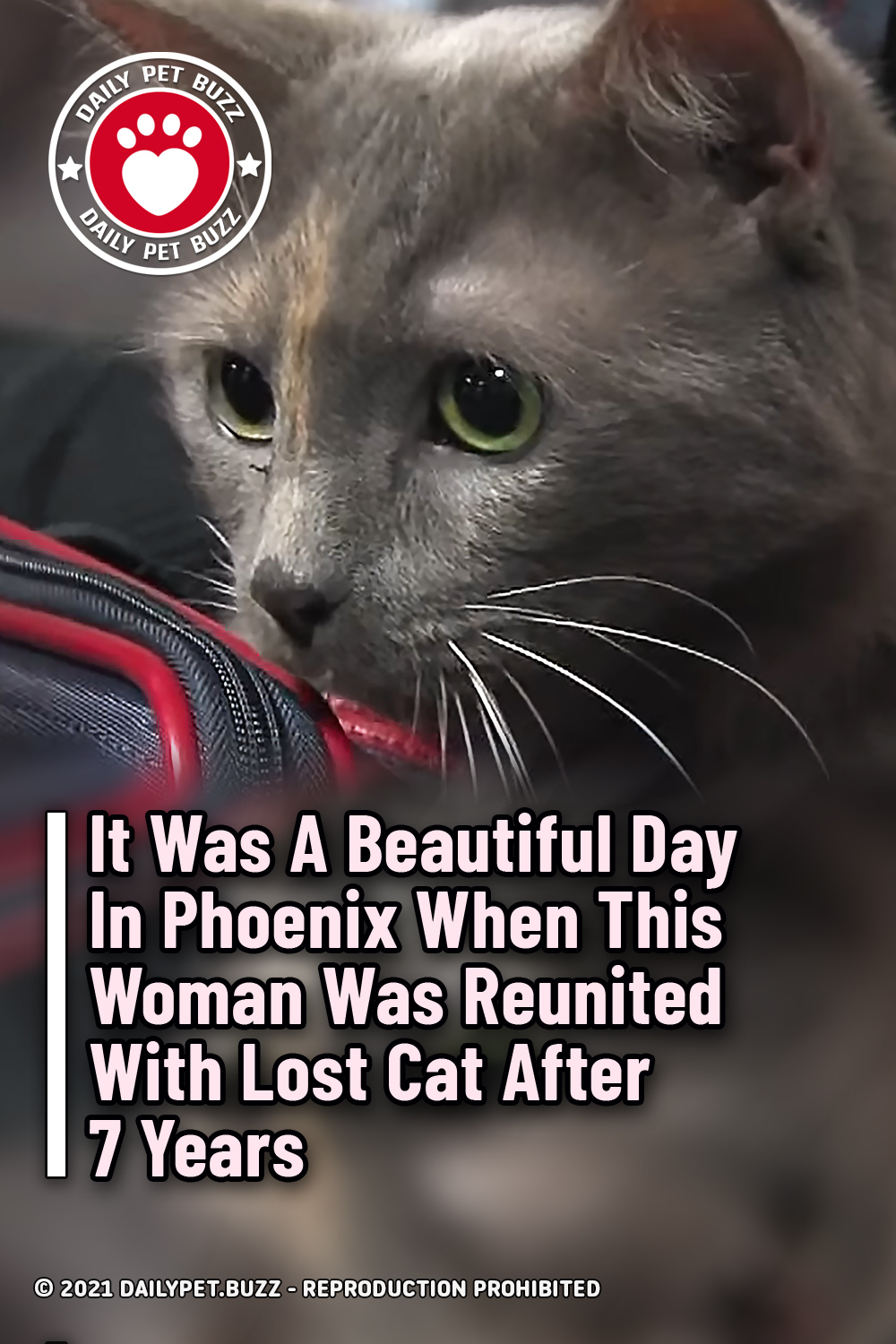