Pit bulls are considered one of the scariest and most dangerous dog breeds around. But if you ask any happy pitty owner, they’ll tell you the truth: it’s a negative stereotype that exists because some people train them to be aggressive. As any other dog breed, Pit Bulls are inherently loving and careful, and it’s only their natural strength and shape that makes them intimidating for some. When raised in a good home, these dogs are loyal and protective. You can look at one example of this in the video just below!

It features the Daniels family, who are happy owners of not just one, but two pit bull dogs at their home. Their younger one, named Ember, quickly became friends with their young son Tre. Being the responsible dog owners they are, they knew that there was not going to be any trouble if they left their son with Ember. But what they never expect was for her to save him like that! One day, Ember started acting strangely around Tre’s bedroom, and she guided her owners to the bathroom, where Tre was having a seizure. If it wasn’t for her, who knows what might’ve happened? What a heroic pup!

Watch her video just below. Had you seen a dog as heroic as this? Tell us your story in the comments! 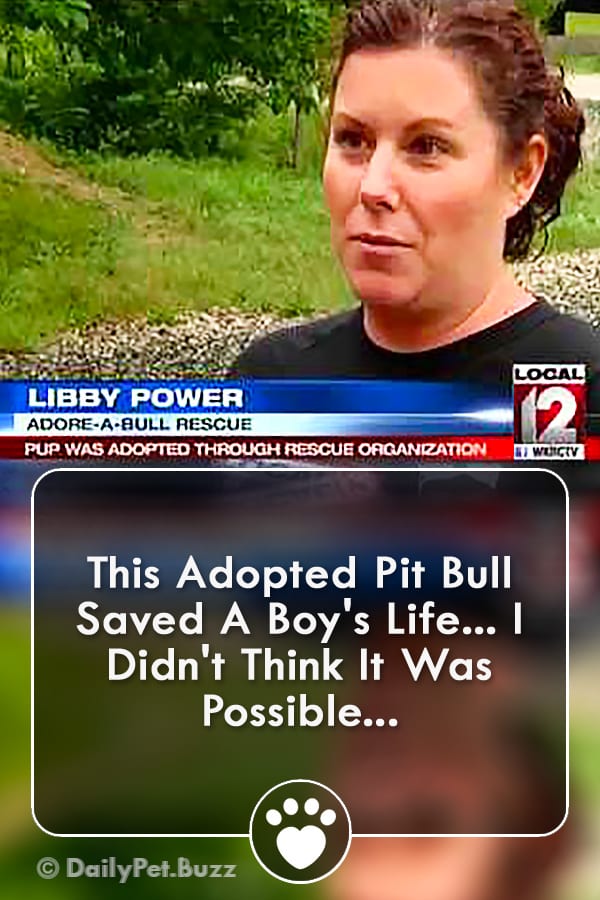