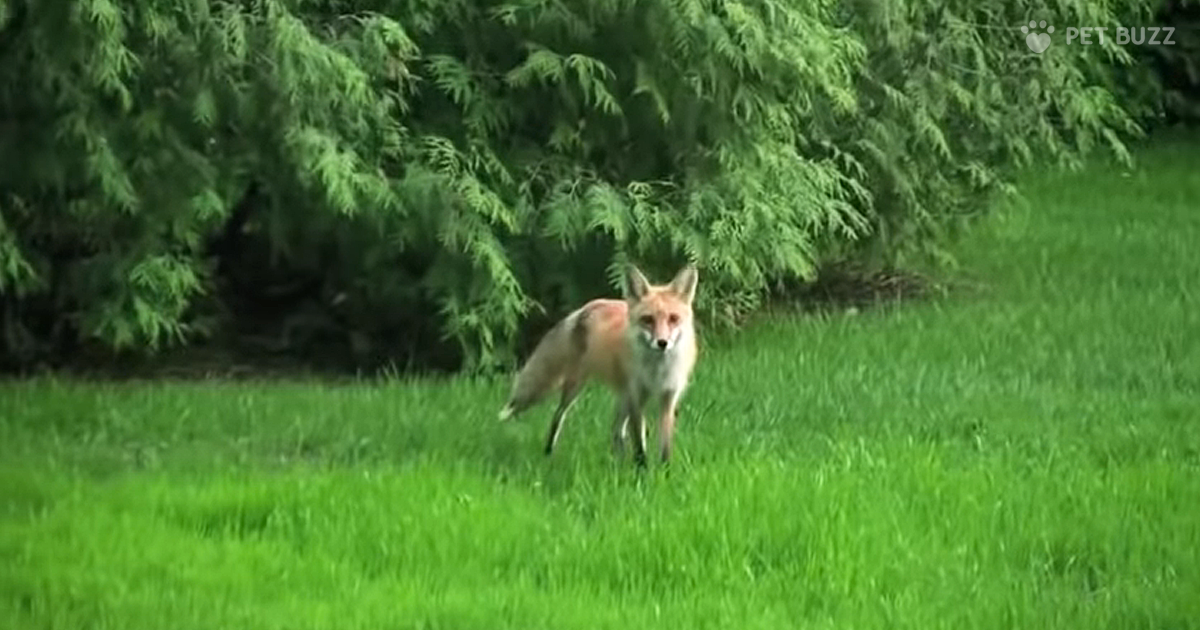 There are a lot of animal sounds out there. Way too many to actually tally. Crickets chirp, dogs woof and howl, frogs go ‘ribbit’ – the list goes on. Many of the sounds are soothing – there are relaxation tapes that consist solely of animal sounds. Then there are other animals that make sounds that make your blood go cold the very second that you hear it. Like this fox that’s in the video here.

We see a golden retriever and a fox playing in a yard. Apparently, they have been buddies for a very long time and are used to spending time with each other. They are frolicking – and then the dog gets called to come home. The fox follows along as if he’s trying to get the dog to stay outside for a few more minutes. That’s not happening, though, as the dog reaches the porch and goes home.

After the dog runs back into the house, the fox stares plaintively from the back porch – and then emits a sound I’ve never heard before. It sounds like a cross between a howl and a rooster screaming for help right before going to the slaughterhouse. How creepy does it sound? Let’s put it this way – if Jason Vorhees from the ‘Friday the 13th’ movies heard this, he would go running right back into the lake from which he emerged.

The fox is missing his friend something fierce. I’ll tell you though if I heard that noise in the middle of the night, I’d be calling 911 because I’d be convinced that someone was being murdered. Wow. That is one eerie sound. It’s a good thing he was being friendly, but that fox could scare the daylights out of anyone who didn’t know what was going on. Good thing the dog was used to it – not sure I could be. 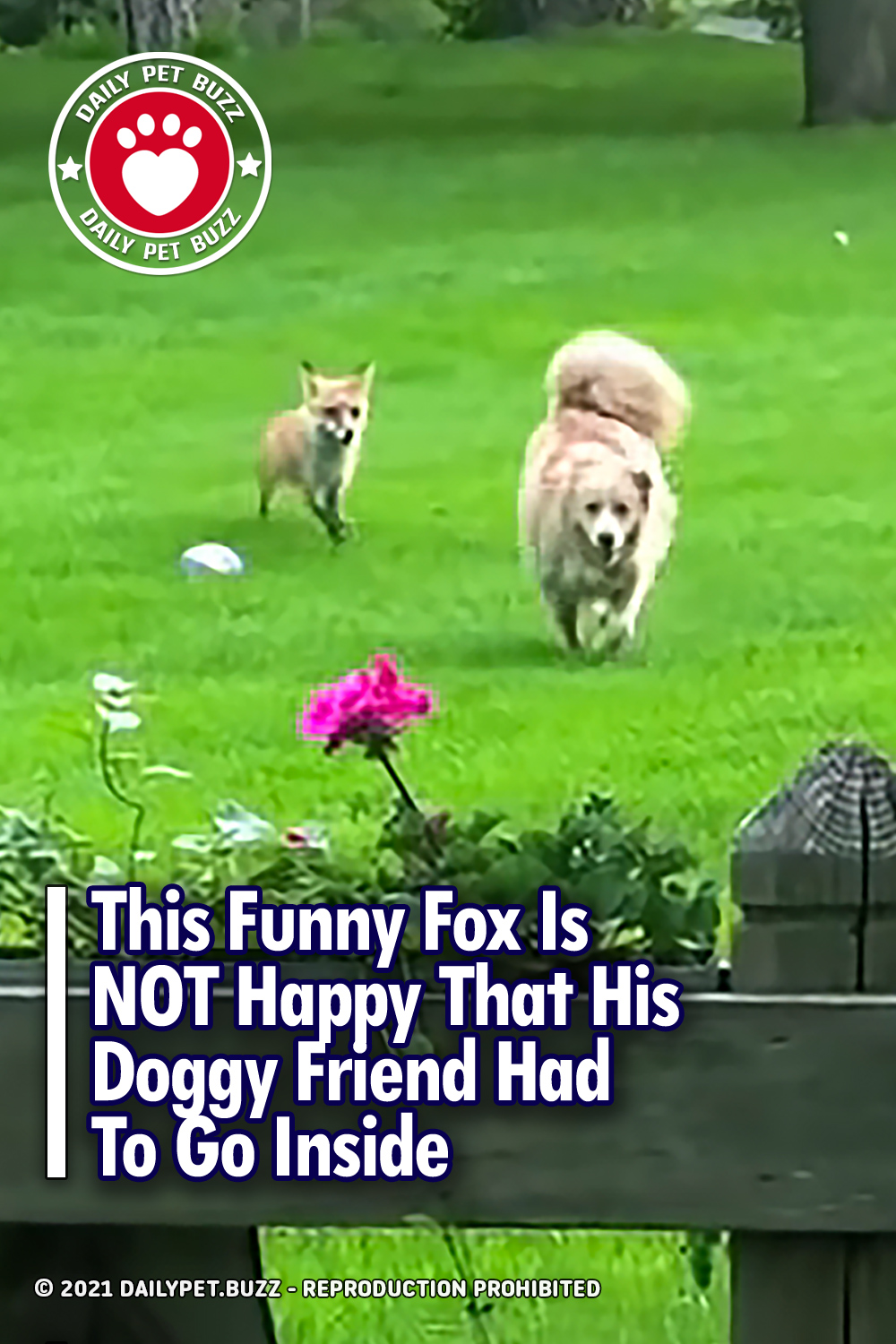