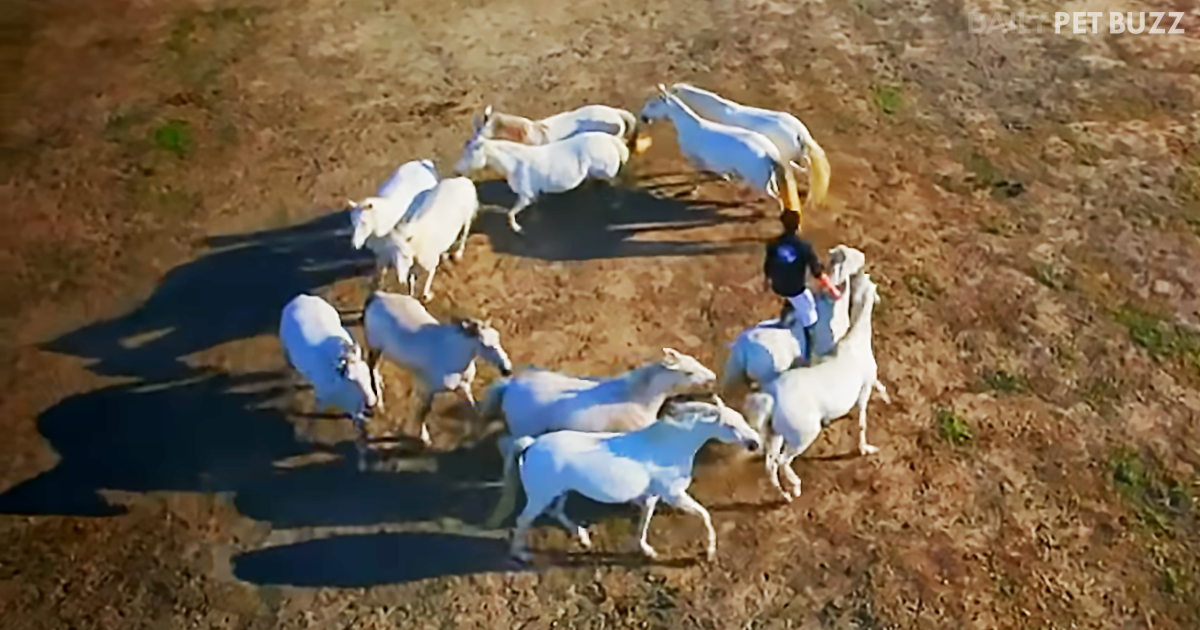 Not many people on Earth can say they are horse whisperers, but Lorenzo can. He has been devoted to horses and farm life since he was a small child. At a very young age, Lorenzo knew he had to spend his life with horses, and as a result, he has devoted his life to working with them, training them, and performing with them.

Lorenzo understands them as no one else does, and fortunately for us, Lorenzo took the initiative to record his performance as proof of his unique relationship with the majestic animals, who are also very talented. He has produced the most spectacular man-horse shows you can imagine with just himself and his 18 horse crew.

Lorenzo performs A-class shows for people of all ages. It’s hard even to imagine one man performing with so many horses at the same time, but when you watch the video, you will see how he does it.

The success Lorenzo has found is because of his confidence and trust in his horses, and in return, they trust him and seem to want to do their best not to disappoint him. Some people think that to train a horse, you must use force and control, but Lorenzo proves that the opposite is actually true. He allows his horses to be free and trusts them to follow him rather than making them obey, and they never fail to follow so as not to disappoint the man they admire. As a result, he accomplishes amazing things with these animals.

This particular video has some incredible aerial footage of Lorenzo practicing and performing with his horses, and it is going to blow your mind. With a setting in the south of France, majestic and talented horses, and the disciplined skills of Lorenzo, this is a video worth watching more than once. 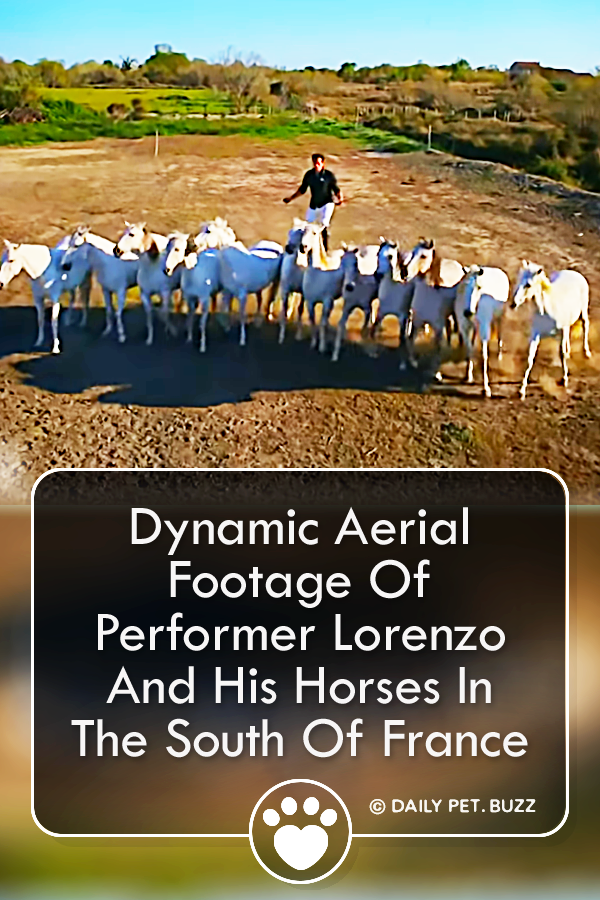