The following video features a beautiful friendship between a soldier and his K9 companion. CiCi the Labrador has been to many countries all over world trying to protect American soldiers from harm. She specializes in detecting explosives.

Cici managed to form an incredible bond with Sgt. Jason Bos during her time in the military, but unfortunately, they were separated when the Sergeant had completed his duty and Cici was still on active duty and deployed to help someone else.

However, CiCi retired from the military a year later and Jason just knew that he had to do everything in his power to bring her back to him. He had some connections and thanks to them, he was able to reunite with his beloved CiCi. It can be a very lengthy and expensive process, which I don’t understand. It should be easier to place these service dogs with the right owner after they retire.

This video covers their reunion. Both of them look immensely happy to be with each other and it simply heartwarming! Jason goes to the airport to pick up Cici and as soon as he says her name, she comes to live and there is no disconnecting these two.

The military tells these soldiers not to get attached to the dogs they work with, but I think just the opposite is what happens every time. That advice certainly wasn’t followed with these two.

Watch the video above and let us know your thoughts about it in the comments section! 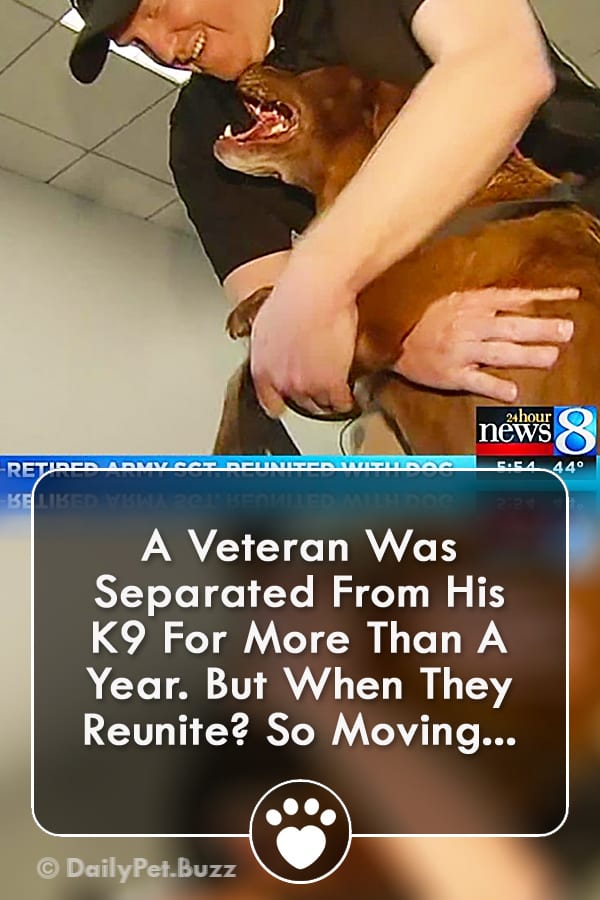