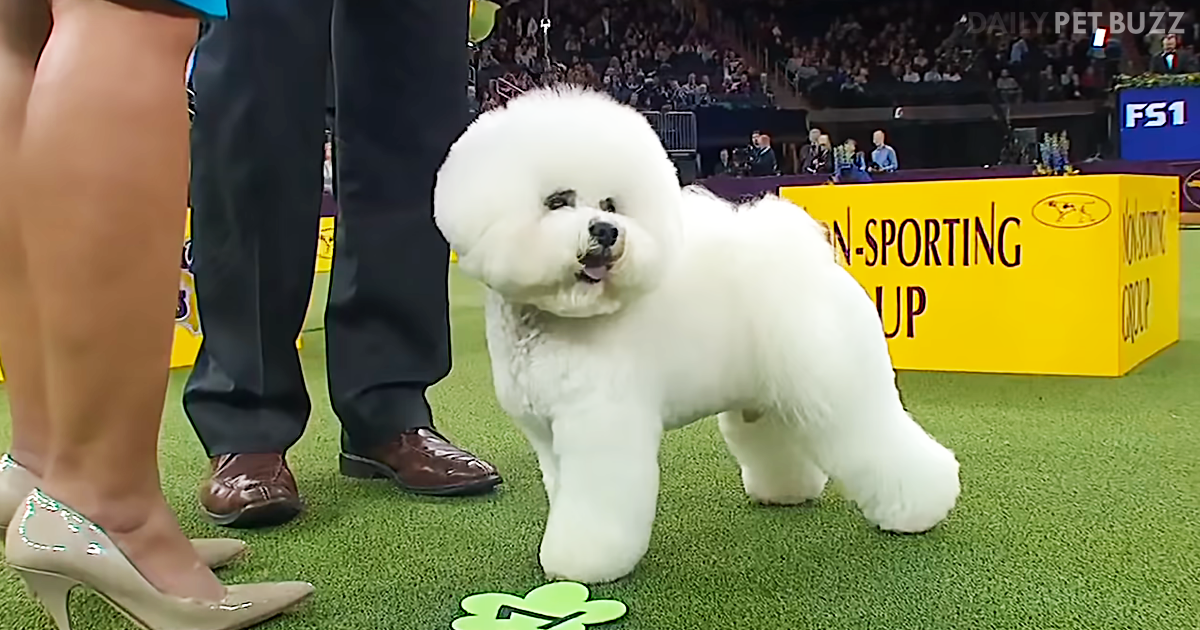 Flynn, well-coiffed even by Bichon Frise standards, came in fourth place in 2017’s Westminster Kennel Club Dog Show. But apparently, Flynn has done some homework since then: he just won the top prize — the coveted Best in Show — at the 2018 event.

The Westminster Show’s announcer described the Bichon Frise as having “originated in the Mediterranean area, ultimately arriving in France. Name means, small dog with curly hair, giving the appearance of a living powder puff. This high-spirited little fellow is a wonderful companion dog.” The story of how the Bichon Frise came to the United States is an unlikely one: they were brought home by soldiers returning from Europe after the First World War.

When Flynn won, the audience at Madison Square Garden was surprised, but as judge Betty-Anne Stenmark pointed out, Best in Show is all about how close a dog comes to perfectly meeting his breed’s standards.

Flynn’s handler, Bill McFadden, said, “Well, it feels a little unreal. I came in expecting nothing, hoping for a good performance, and I got it.” Having won the top prize of all, Flynn will almost certainly be leaving the dog show circuit to enjoy life as a retiree. McFadden quipped, “I’m pretty sure I can drop the mike and say he’s retired.”

Before he can retire to a comfy dog bed, Flynn will make the rounds of the morning TV shows, drop by the Empire State Building, put in a guest appearance in a Broadway play, and best of all (from his perspective), enjoy a steak lunch at Sardi’s, a celebrated Theater District restaurant. Check out this precious pooch in the video below, and you will be in complete agreeance – this is one Top Dog. 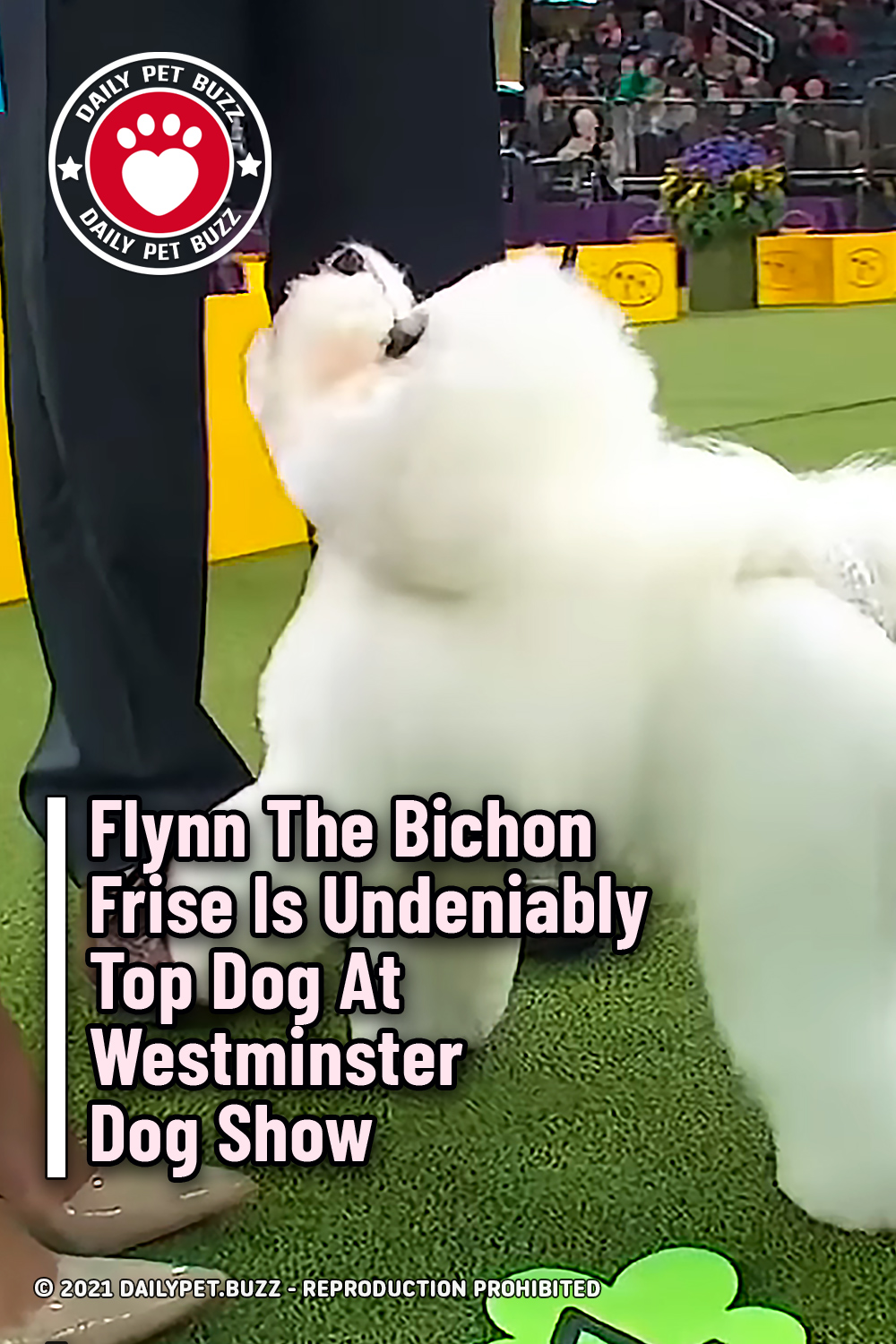