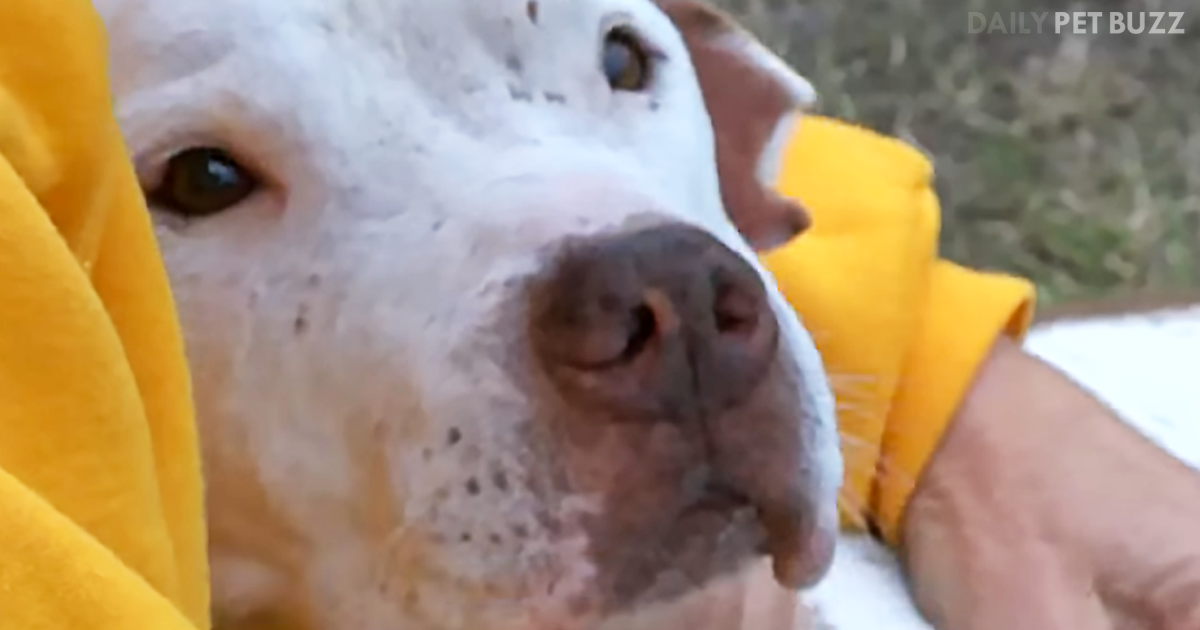 Sometimes, pets can do anything for their parents, even after only having met them for a little while. Especially dogs, who, thanks to their loyalty, are able to stick with their owners through the toughest of times. Such is the case of the pit bull dog featured in the video below, who now needs to find a new permanent home after having done a heroic act.

This gorgeous Pitbull’s name is Dose, and he was adopted from a local shelter in Inverness, Florida. On the same day of his adoption, his owner suffered a heart attack, and if it wasn’t for Dose, he might not have made it. He might only have known the man for a few hours, but he still did his best to help him.

Sadly, a few weeks after the incident, the owner had to give him away for adoption again because he was unable to keep him. The people at the shelter made this video so that he might get a better chance of being adopted.

As he has shown, he’s very loyal and friendly, and he’s highly energetic and ready to play all the time — what an adorable hero. To see him in action, check out the video below. We sure do hope that Dose gets a new fur-ever home where he can get all the love and adoration he deserves. 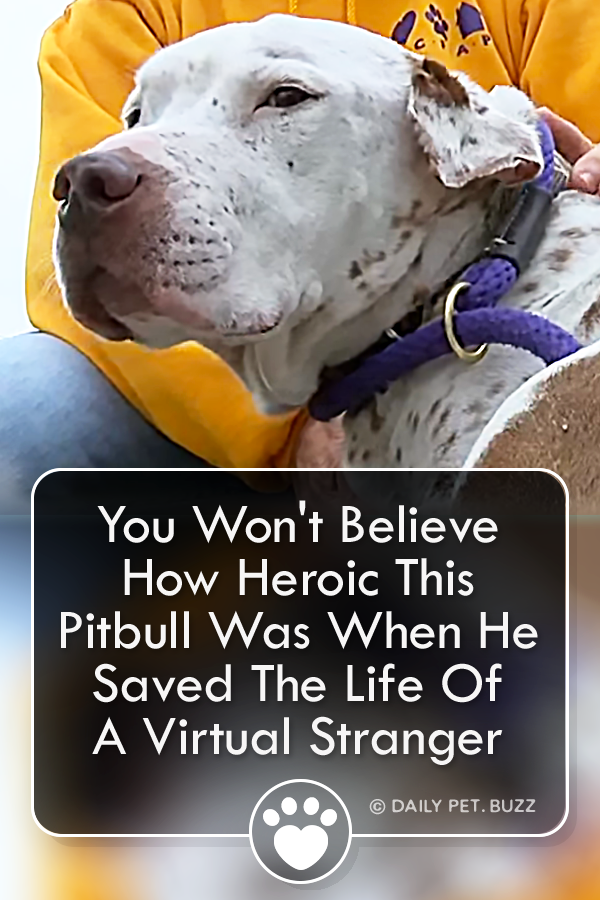