There’s a lot of reality TV filling the airwaves. If you like dogs, especially pit bulls, then you need to see ‘Pitbulls and Parolees’ . At first it was filmed in Texas, now it’s in Louisiana. The woman who runs the animal shelter, Tia Torres, contracts parolees to help run the shelter. It’s their last chance at a normal life and it can be fascinating television. This video clip is no exception ” it features a rescue and some drama.

Tia and her soon-to-be son-in-law Perry are riding to an area where a Good Samaritan had called about an abandoned dog in a vacant lot. They arrived and walked into the yard and found a trailer. Someone was squatting there. On the other side of the trailer, they found the dog. He was in bad shape, chained to a tree and there was a makeshift doghouse that was comprised of a door on top of a stump. Brackish water was in a bowl.

The two of them examined the dog ” his fur had fallen off in areas where he had scratched himself so much because of dermatitis and fleas. There was a tag, Tia was able to look at it after coaxing him with a treat, and saw that it was from Texas and very outdated. Then again, that was a positive thing, since Tia might have punched the ‘owner’ . Just as they were going to leave, the next-door neighbor started yelling that they were taking the dog. Perry knew him, so he went over to try to smooth things over.

It was a good thing that Perry was there. Tia is a bit – OK, very abrasive sometimes and this situation would have escalated way faster had it just been her alone. It would have made for good television, but it could have come at a big risk for her. Perry was able to calmly explain how bad the dog’s situation was and that allowed them to drive off with no further incidents. Hope the pooch turned out OK, though knowing Tia, he turned out great.

Wow. Talk about drama, huh? I was on the edge of my seat. Weren’t you? Tell us your thoughts in the comments section. We’d love to hear them. Also, please ‘Like’ us on Pinterest. 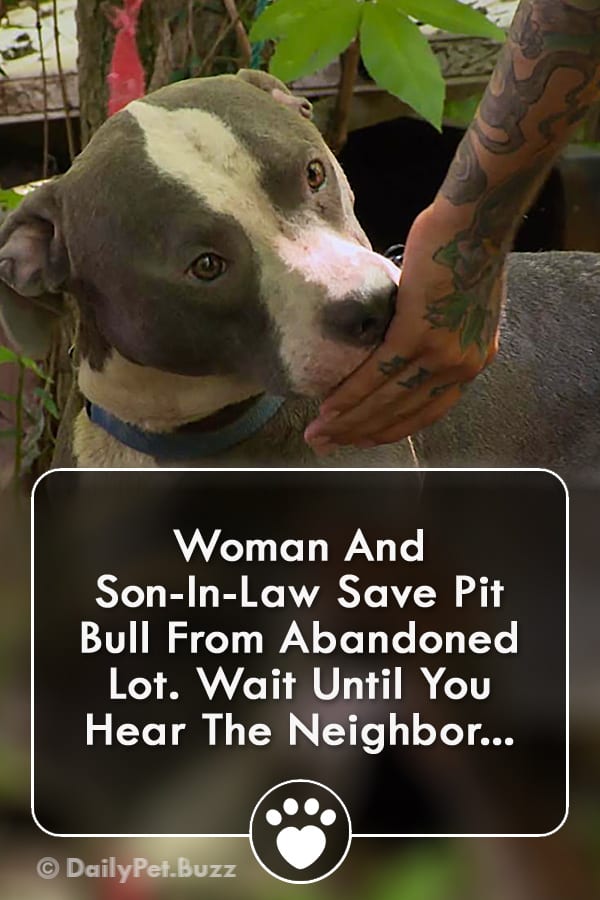