There’s nothing in this world more adorable and smile-inducing as a cheerful and floppy dog. And today’s your lucky day reader, because we brought a video with one of the cutest pups you could ever imagine. A YouTube user named TmarTn, more famous because of his videogame-related channel, posted an adorable video of his dog to his 2 million subscribers back in February.

The adorable Cooper is quickly becoming a star in his channel, being quite beloved by all of TmarTn’s audience even though he’s not related to the videos’ content at all. One day, earlier this year, his dad recorded Cooper as he celebrated his first Valentine’s Day in a very special way. He even put him on a bow tie and prepared a bunch of rose petals for him.

But that was not all. After his introduction, Cooper meets the brand new gift that Dad got for him for Valentine’s. It’s a gigantic stuffed teddy bear, and the dog takes it as the enormous demonstration of love that it really is. The man is very dedicated to his dear dog, and he’s not afraid to show his love to the whole world. Adorable!

You can watch Cooper spending the best Valentine’s day in the video above. 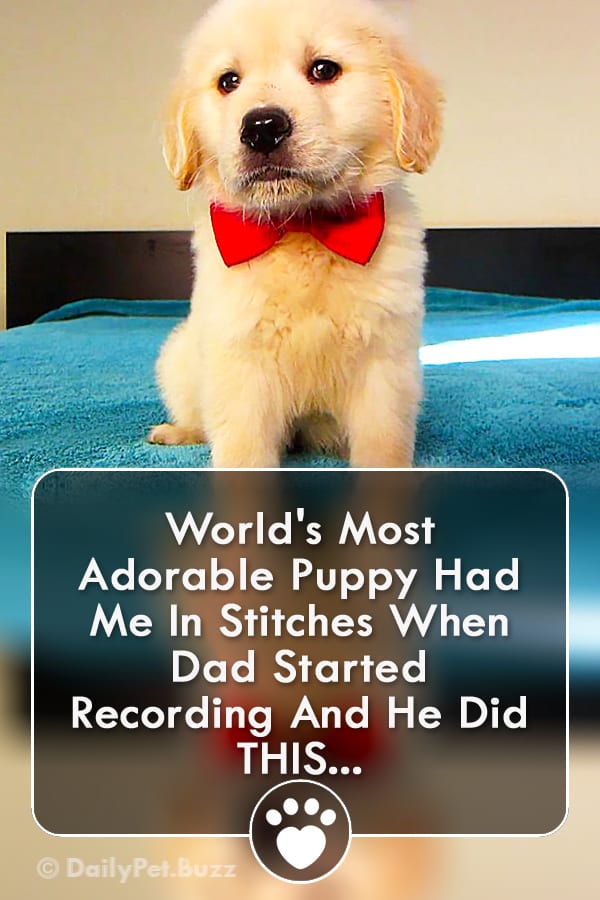