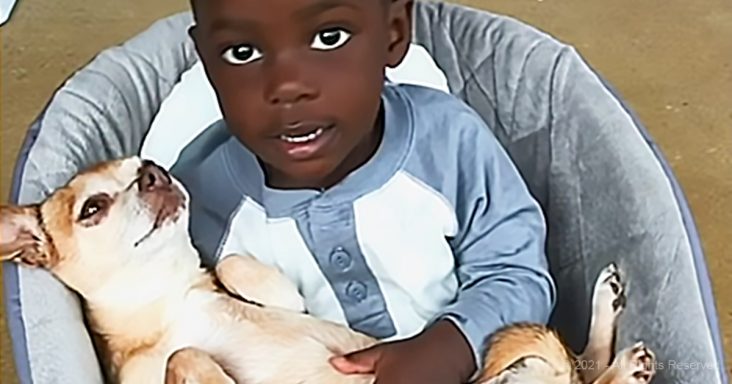 All Marcelo could do when a dog got near him was scream in fear until he met 13-year-old Mini, a chihuahua owned by the family who adopted him. She won him over with patience, kindness, and a single kiss.

Marcelo was adopted by his family in October of 2018. Before Marcelo, the family was caring for their senior dog, a chihuahua named Mini. When he came into the family, he didn’t like dogs. In fact, he would scream when they got near him out of fear.

Mini, however, loved kids. She wanted to be near him and to be apart of his family. So, she tried her best to become friends with a young boy. Marcelo slowly warmed up to her and became curious as the dog treated him kindly.

Holly, Marcelo’s mom, said that it didn’t take too long after he became curious for the two to become best friends. “…that first kiss she gave him, it just won him over,” she said.

Now, they’re inseparable. Mini always needs to know where Marcelo is. “She’ll watch him in the bathtub. She’ll watch him when he’s outside. When he was sick, she wanted to make sure he was okay, so she stayed with him all day and laid on the couch with him. She just wants to keep an eye on him.”

Marcelo feels the same way about mini. He takes her wherever he goes — driving in his small car, napping on the couch, and even on rides in his wagon. 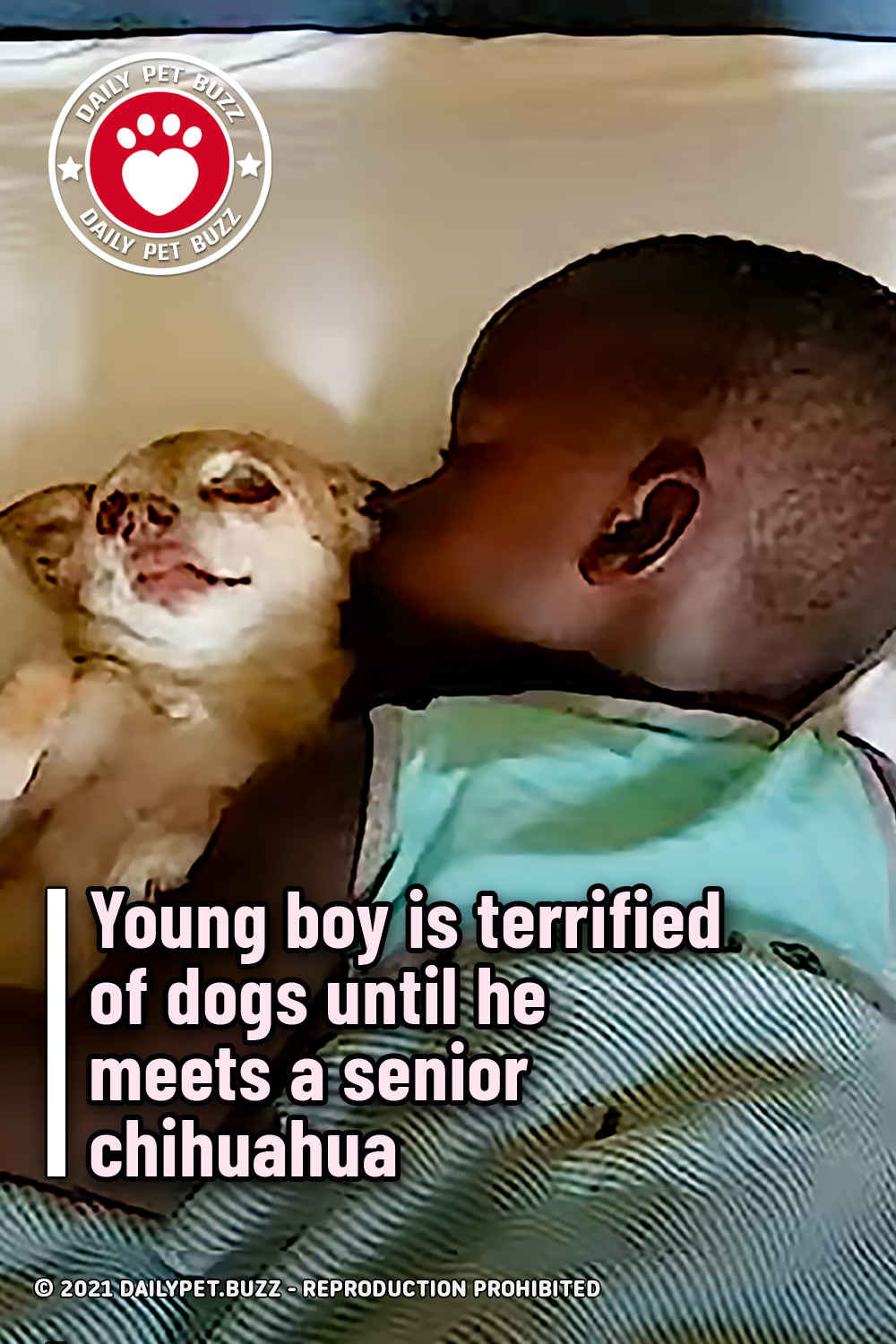