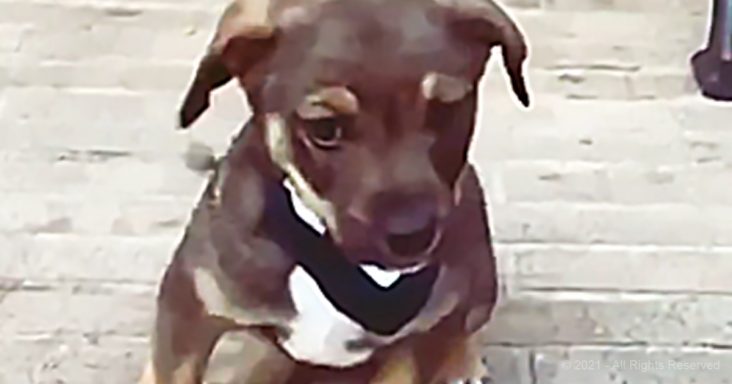 A puppy dressed up in a tuxedo in anticipation of his big day. Although there is a happy ending to the story, it put a lot of stress on everyone involved.

Vincente was a young pup that was quickly adopted by a willing family. He was adorable, and came with the usual amount of curiousness for a pet of his size. With all of the papers signed and ready to go, the only thing left was bringing Vincente to his new home.

Adoption day rolled around, and the shelter groomed and dressed up the pup. He put on his finest tuxedo and waited patiently to be picked up by his new family.

Morning turned to afternoon. And a long afternoon turned into night. The original family called to cancel the adoption, and poor Vincente was all alone once again. You didn’t need to understand dog language to see how disappointed the little pup was.

Instead of giving up, the shelter immediately campaigned to find the dog a new home. Several offers came, including from families that missed out on the original adoption.

Vincente’s spirits remained high as he was picked up by his new family. It was the beginning of a new chapter in his life, one that allowed him to leave disappointment in the past. The young pup will now grow up with a responsible family that will be with him to the very end. 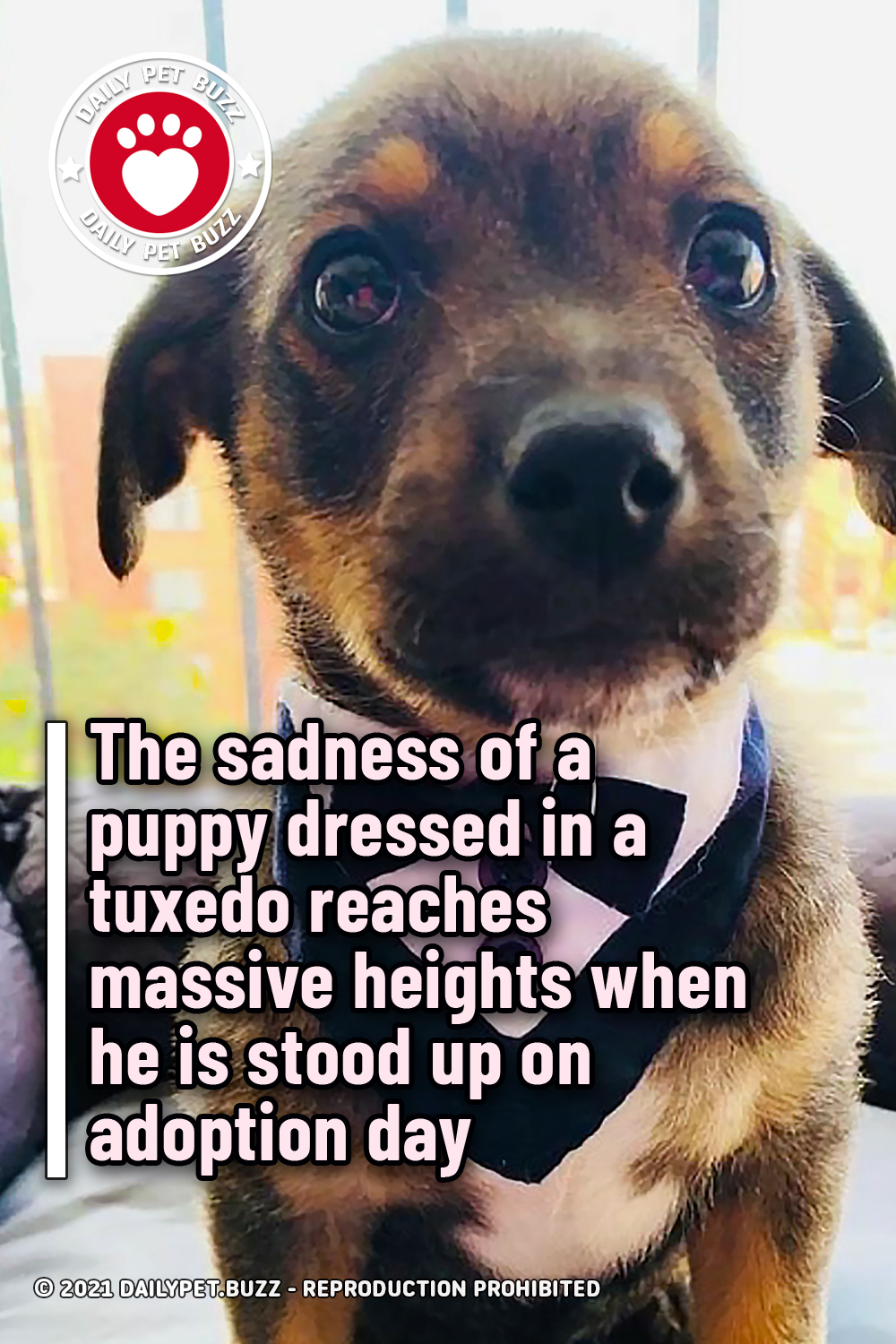