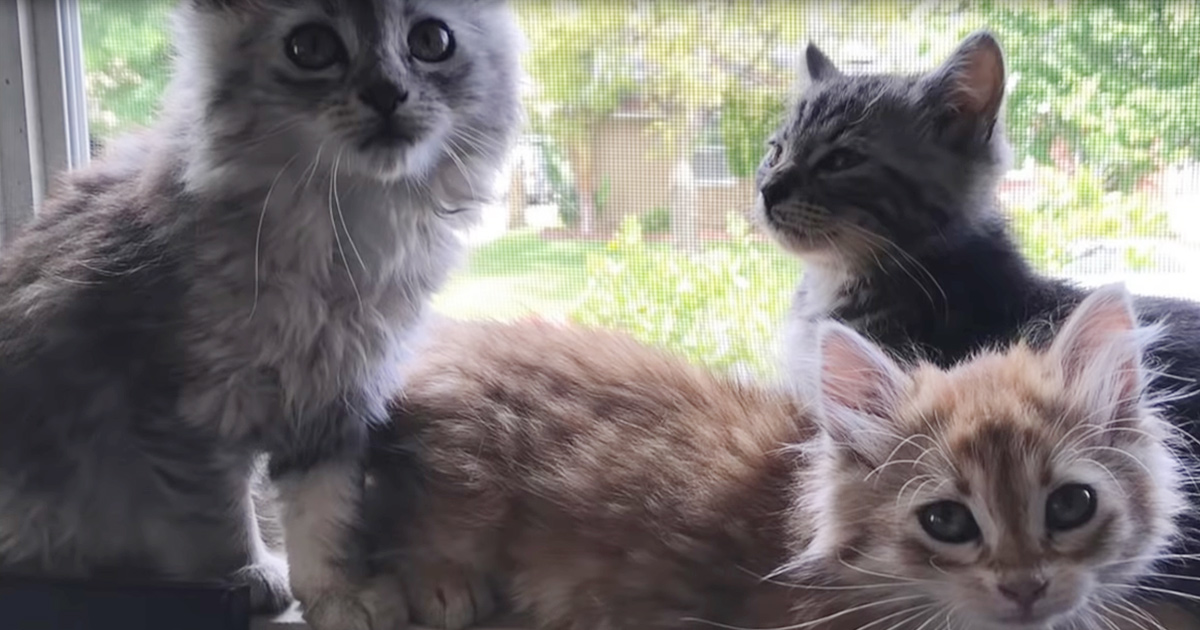 Drew is a volunteer for Los Angeles-based Alley Cat Rescue, and at the age of 17, the age when most of his peers are more concerned with having fun, he has a good handle on the problems faced by colony cats and the communities in which they live. He also understands that the key to solving those problems lies in spaying and neutering the cats to reduce their populations. The teenager works hard to contribute to the solution.

Drew got a call about a community of cats that kept expanding, due to their unaltered state. He responded to the call with the goal in mind of trapping them all and getting them spayed and neutered to keep their population from continuing to increase. He went to the scene with his humane traps, and when he arrived, he found a litter of three kittens among the bunch. One of the kittens was easy to pick up, but the other two were more challenging. Drew persisted, and eventually caught all three kittens.

Along with the ten adult cats he also trapped that day, including the mother of the kittens, the babies came back to Alley Cat Rescue with him. Thinking he had gotten all the kittens there were to rescue in that community, he was surprised to receive a call the next day from Cesar, a caretaker from the same area. Cesar had found another litter of kittens, five in total, meowing loudly in their hunger.

Drew returned to the scene and picked up the last five kittens, making a total of eight kittens and ten adult cats he rescued in that two-day span. Drew prevented the births of countless more homeless cats in those two days, as their numbers grow exponentially when they are allowed to breed unfettered. The teenager is truly a cat and a community hero. 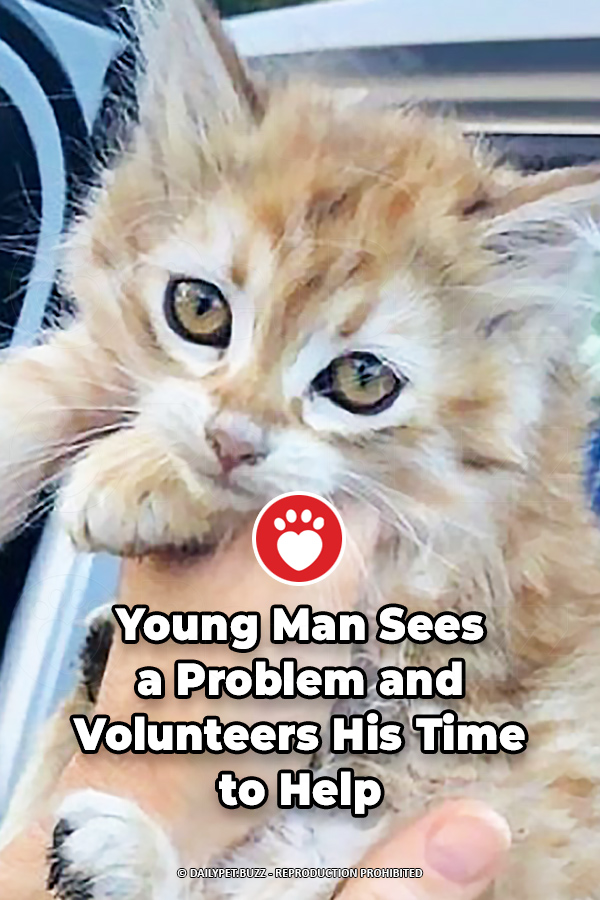