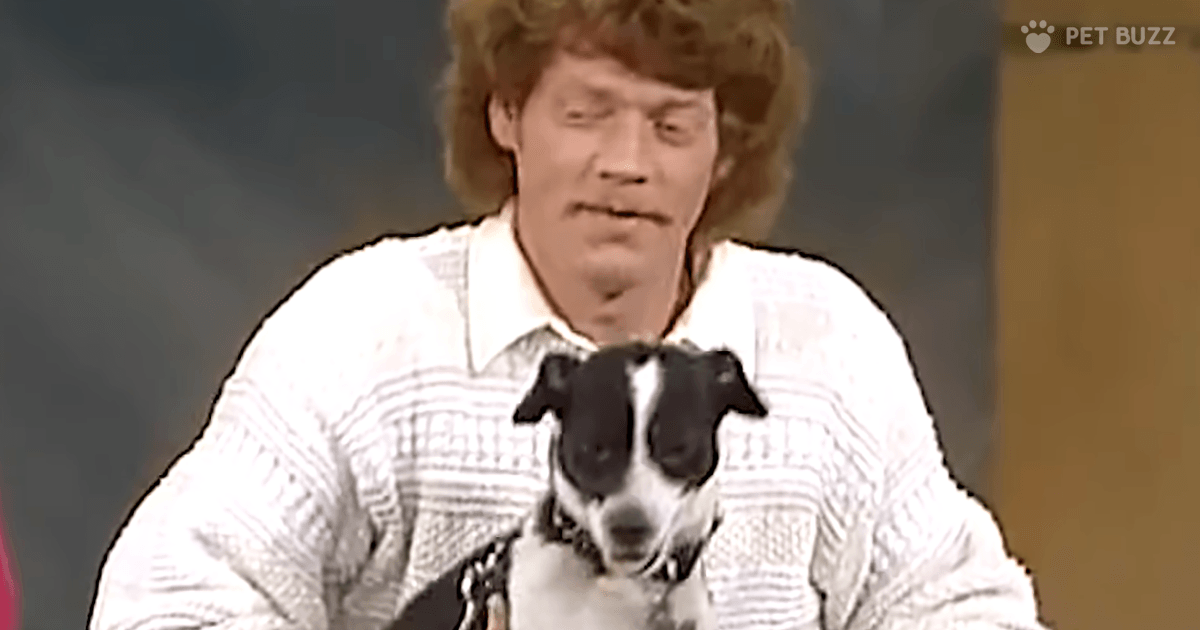 On a chilly October day in 1990, a black and white Jack Russel terrier named Mugsy was hit by a car right in front of his family’s house. Glenn Maloney, who was with his kids in another part of the yard, dashed over to his injured dog. “He was way out the driveway and I was out at the clothesline. I heard him yelping, ran down the road and found him crawling up the driveway. He was all covered in blood.” As Glenn cradled the little fellow, there were no longer any signs of life; no breathing or heartbeat. Apparently, Mugsy had died right there in his human dad’s arms.

Glenn didn’t want the kids to see Mugsy like this, so he sent them inside. Then he dug a shallow grave and buried him. “I was really upset. So I buried him quick and I didn’t even tell the children. I didn’t have the nerve to tell the children, until like seven o’clock that night, Mugsy was dead.” After his wife Viola Tiszl came home, the family held a graveside ceremony and said their goodbyes.

Around 5:30 the next morning, Glenn was awakened by scratching at the door. He got up, pulled the shades back, and incredibly, there was Mugsy! Viola thought he was dreaming and told him to go back to bed. Or if he really thought it was Mugsy (perhaps he’d buried another dog), go out and check. When he did, he found that the grave had indeed been dug up and that Mugsy really was alive. As Viola later explained, “The vet said that probably after six hours, he actually dug his way out. His heart rate and everything was so slow that it was not obvious that he was alive. He had no vital signs. He probably just slept until five-thirty in the morning… and just dug himself out.”

Check out the interview from the Oprah Winfrey Show that’s posted below. 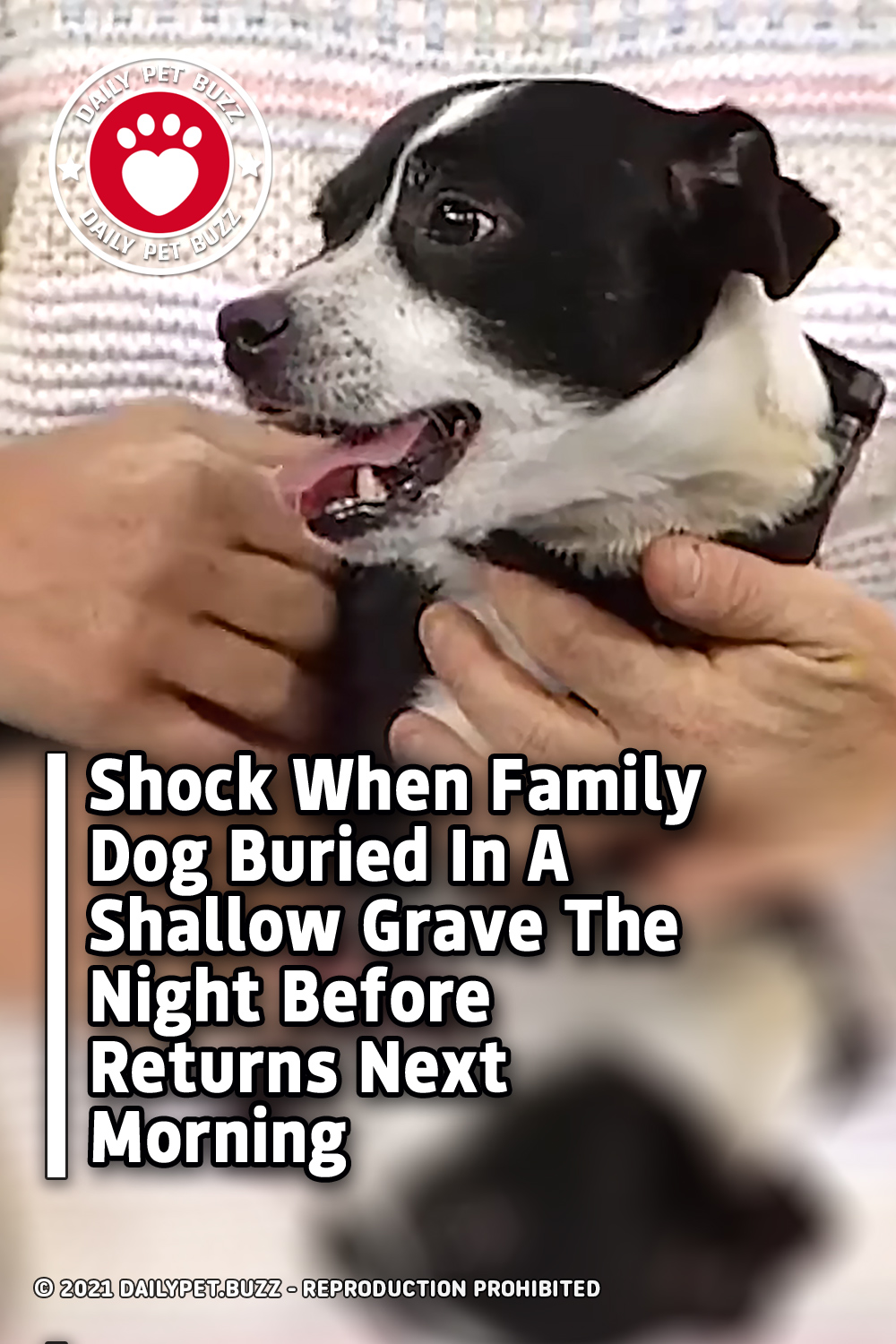