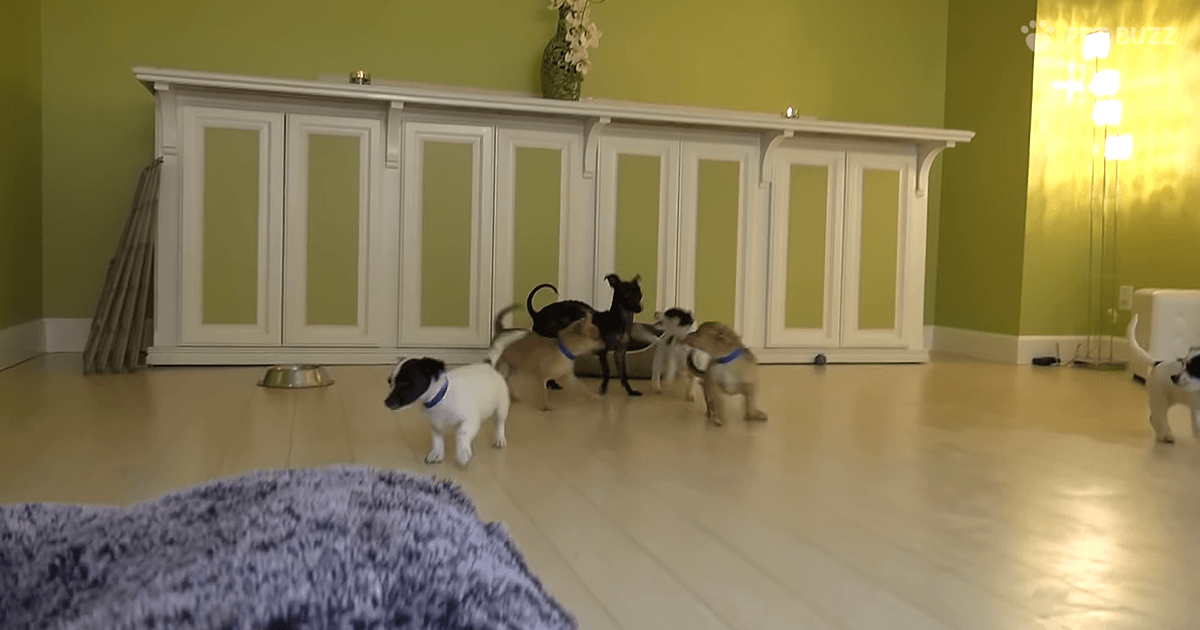 There are lots of homeless animals in the world. Many organizations are working hard to rescue them, but the fact remains that most of them don’t make it out alive. You have probably heard of Hope For Paws before. This incredible non-profit organization has saved countless dogs from devastating lives for many years now, and they still continue to do so.

The video below features a touching rescue of a group of puppies. The stray mom of the pups left them to go search for food, but sadly, she never came back. Thankfully, a Good Samaritan fed the puppies for two weeks before help arrived. When the HFP team got a call on the Hope For Paws emergency line, they immediately rendezvoused at the location. You are going to be in tears when you see how they rescued the little guys!

Catching the puppies was a bit of a challenge. They look to be about six weeks old, which means they are fast. They all stick together though, and with the use of temporary fencing, they were able to get all of them into a secured area, making them easier to catch.

These adorable pups were in surprisingly good health, thanks in part to the woman who had fed them for two weeks. All of the puppies were given a bath and taken to the doctor as well before heading to Lucky Puppy Rescue. Two days later, they are happy and healthy, making new friends with other puppies and humans.

Watch this beautiful video we posted for you just below. 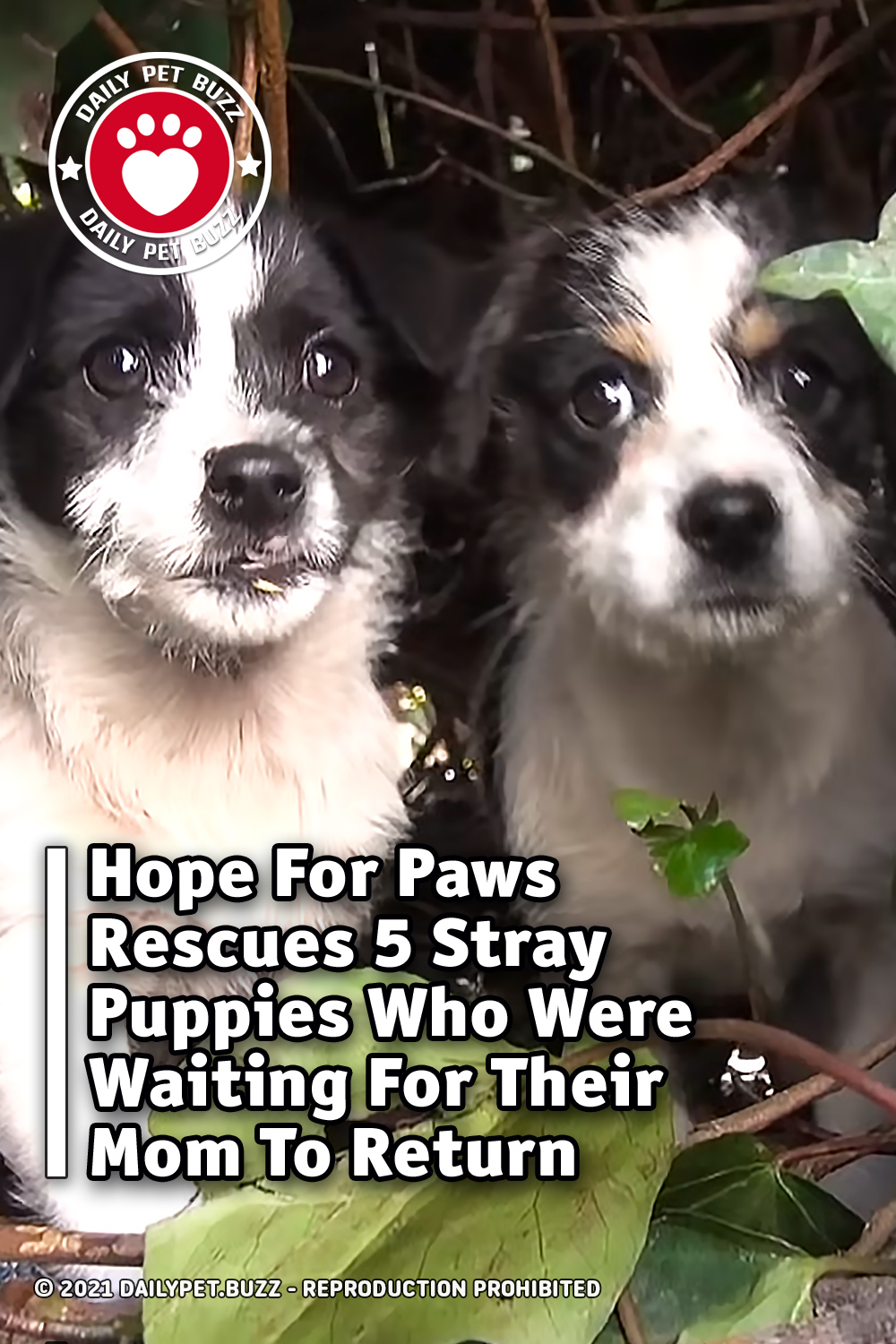