Who says retirement villages are boring? These ‘Play Groups for Pensioners’ are all but tedious as you will see in the clip above. Now what is supposed to be the relaxing time in the twilight of your life seems to be a hiding a little secret that has finally been made public.

The picture in my head of any retirement village is that of a peaceful place were our seniors can spend their day reading, crocheting, playing chess, bowling, just having a good time and enjoying a well-deserved rest from the chores of everyday life that us mere mortals must endure.

Well, let me tell you about the hype that is happening at the ‘Julia Wallace Retirement Village’ in Palmerston North, New Zealand. Someone has obviously forgotten to tell the residence there that they are now retired and should be resting and enjoying life. It seems that they are enjoying life alright, but as for rest – – well there just isn’t any time for that.

Now let’s face it, unless you have been living on a deserted island, you would have been bound to have heard singing sensation ‘Taylor Swift’ . Her 2014 hit ‘shake it Off’ debuted at number 1 on the charts and sealed her transformation from country artist to pop artist. The film clip released on the same day as the single had everyone dancing to it infectious beat and humorist antics.

Back to the residents of the notorious ‘Julia Wallace Retirement Village’ . It seems that the film clip left an indelible mark on these rowdy-retirees, so much so that they decided to do their own hilarious version of the film clip. With the average age of around 82, and a total of nearly 4000-years between them all, this group senior-citz set about the task of producing one of the funniest moments you will ever see on the internet. The 50 residents enlisted the help off the staff from the village as well as their own grandchildren to create a terrific-tribute to their favorite star.

If you have seen the original clip, then this take off is going to leave you in stitches. The choreography is timed perfectly to imitate that of the original, and some of the visual effects used will bring tears to your eyes, the lovely-lady taking on the part of ‘swift’ has it down pat with her lip syncing and dance moves. 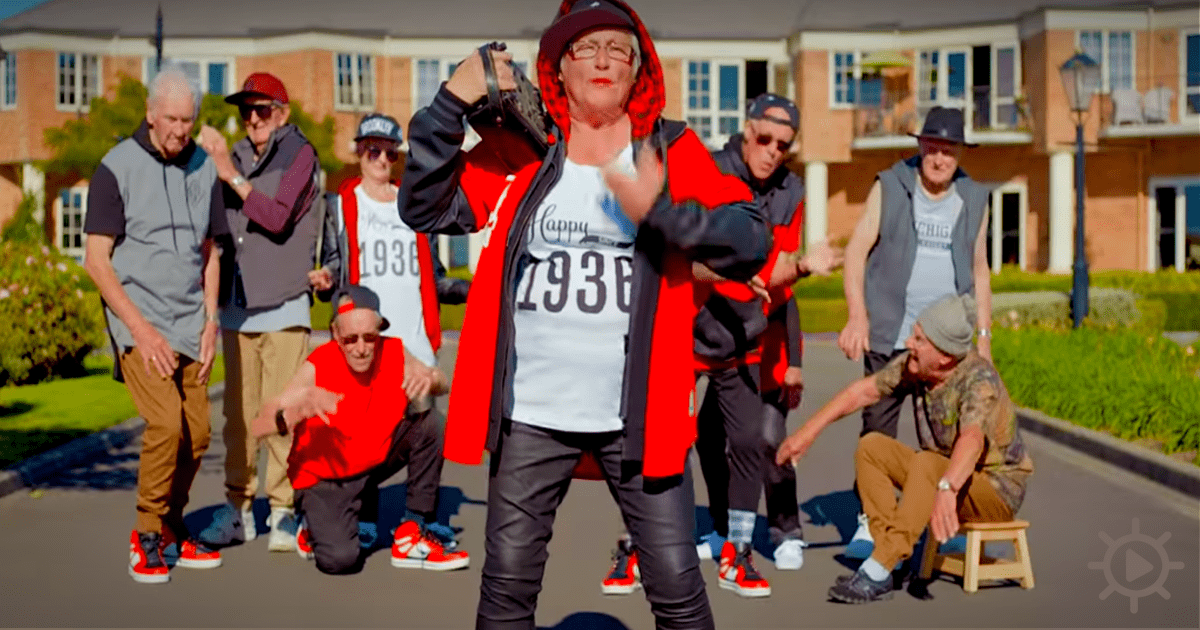 Make sure that you watch the clip in its entirety to really appreciate the tireless effort these fun-loving-octogenarians have put in to make this one of the most delightful and funny video’s to ever grace the internet.
It leaves just one question. I wonder if Taylor Swift has seen it, and if so, I hope she saw the funny side of what is definitely tribute to her amazing talent. 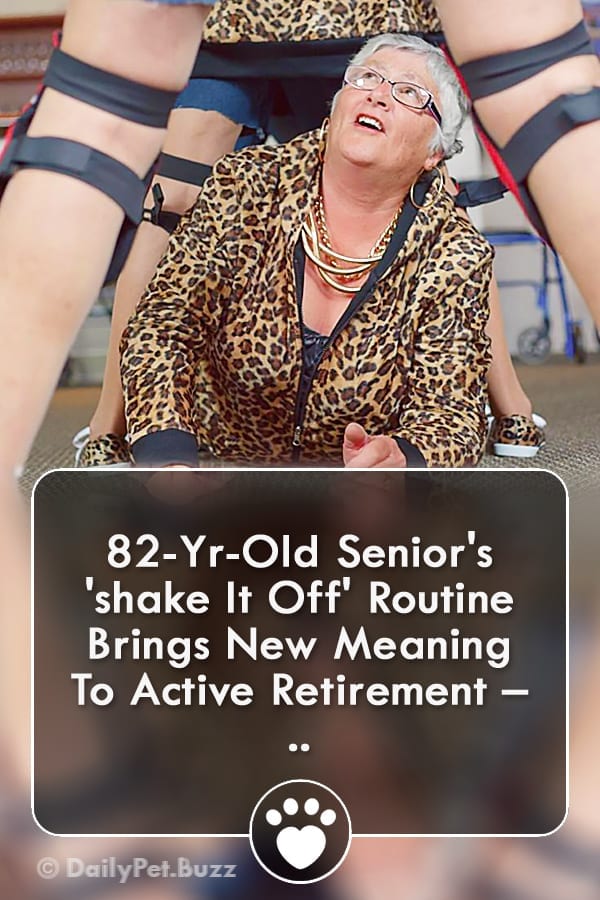