Even though victims of abusive relationships are rescued by organizations working to prevent domestic violence, they usually have to leave their beloved pets behind. It is one of the reasons why as many as forty percent of women facing domestic violence don’t leave their abusive partner. But this one brave woman and her dog changed everything for women everywhere who are being abused.

This woman in the video is one such case where she couldn’t leave her abuser because of her beloved dog. Dogs are usually not allowed in shelters of any kind. But one night after she was brutally abused by her partner, everything changed for her and her dog. She was attacked by her boyfriend in her own house, but fortunately was saved by her dog. She was able to make herself get up and run to authorities even after sustaining serious injuries. Thanks to her dog, her abuser stopped and ran out of fear the dog might hurt him, which he likely would have.

Authorities set her up at a nearby women’s shelter called the Rose Brooks Centre, but no one was allowed to take a dog to this shelter. However, after hearing her story, Rose Brooks Centre made an exception and became the first domestic violence shelter in the region to welcome a four-legged family member. And this organization even opened a new pet kennel branch adjacent to the centre.

What did you think about this story? Let us know in the comments. We’d love to hear from you! 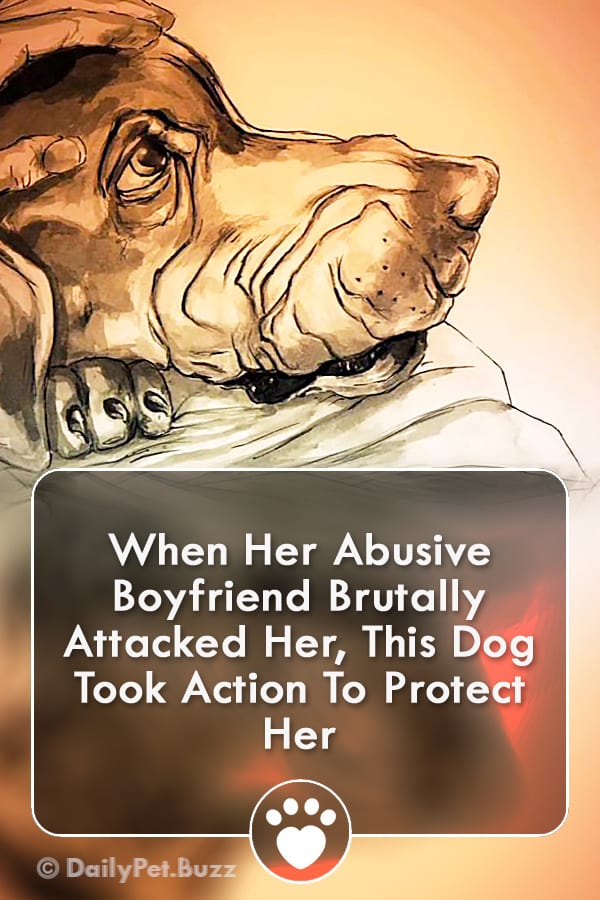