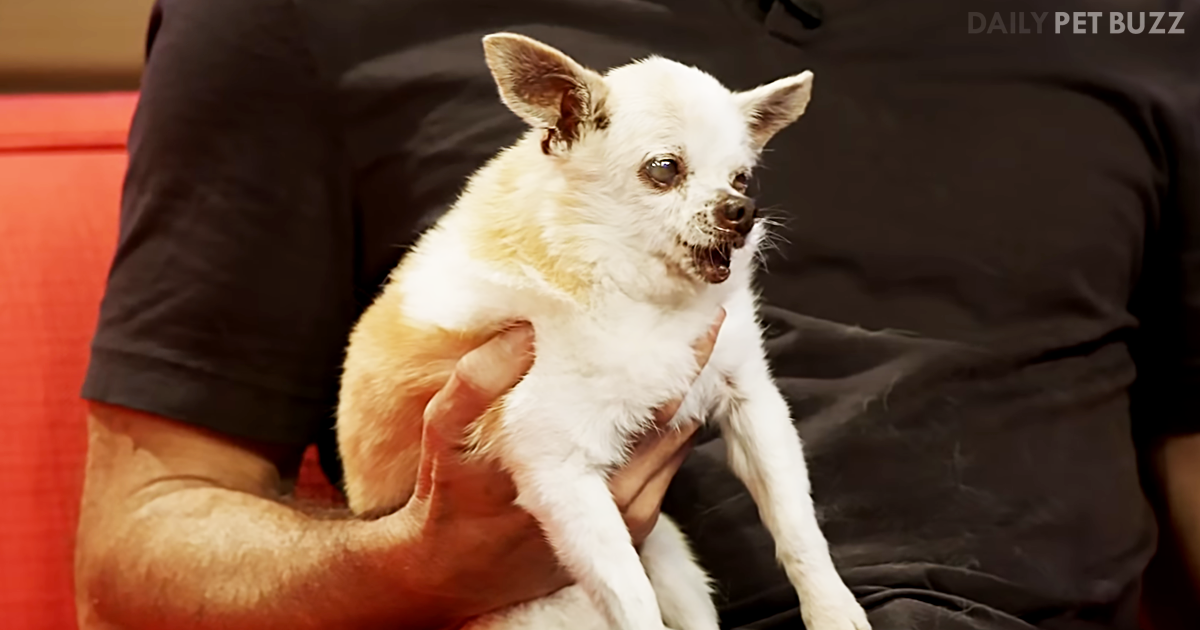 Older dogs can be quite a riot. Even though they move slower and can be incontinent, they have their own personalities and show that life can go on for older pooches. The one that we see in this video is a Chihuahua named Maverick. He belongs to actor Dermot Mulroney, and he’s still ticking despite being blind, deaf, and toothless.

This is a clip from an Anthony Anderson show on Animal Planet. One reason Maverick is still alive is that Mulroney hopes that he’ll become the oldest dog in the world. At the time of the video, he was number 14 on the list. With dogs, though, they can move up that list pretty quickly. That’s not the sole reason, of course.

Maverick was actually Mulroney’s wife’s dog before he even met her, so there’s a history there, as cantankerous as the pooch had been toward him before. Mulroney tells about getting two new Chihuahua puppies, so that they can be ready when, in his words, ‘Maverick kicks the bucket.’

One of the new puppies LOVES Maverick, and apparently, there’s romance in their household. He even shows a clip of them playing together – though it seems like Maverick is confused about what exactly is happening to him. Well, he IS deaf, blind, and toothless.

There were a lot of angry dog people in the comments, saying Mulroney was cruel to the dog by letting him live so long for a record. I can see their point in some ways, but people become blind to the conditions their pets are living in. They don’t want to lose their companions, and like humans, medicine can help them live a LOT longer than they used to. Despite his good-natured badmouthing him before, Mulroney really loves Maverick, and it will be hard to see him go. 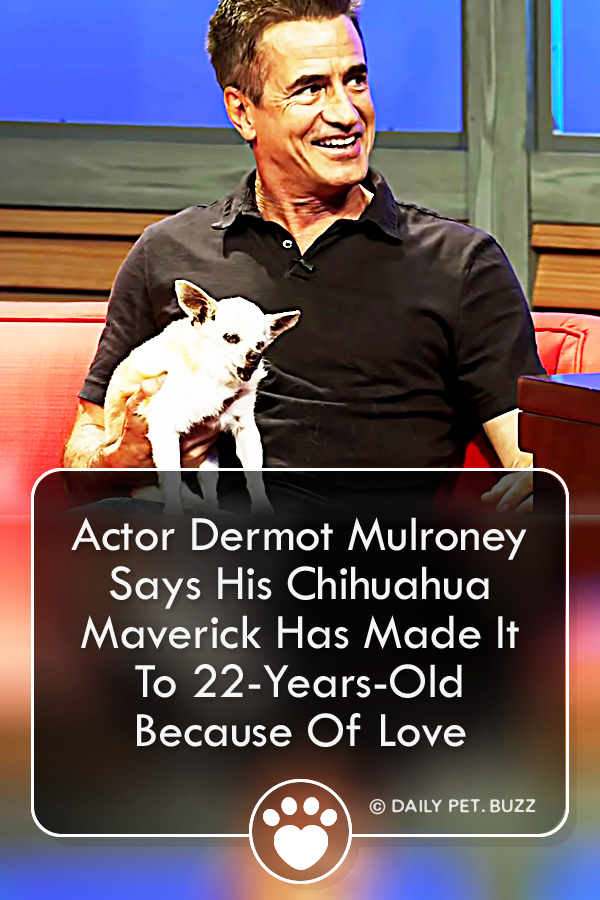