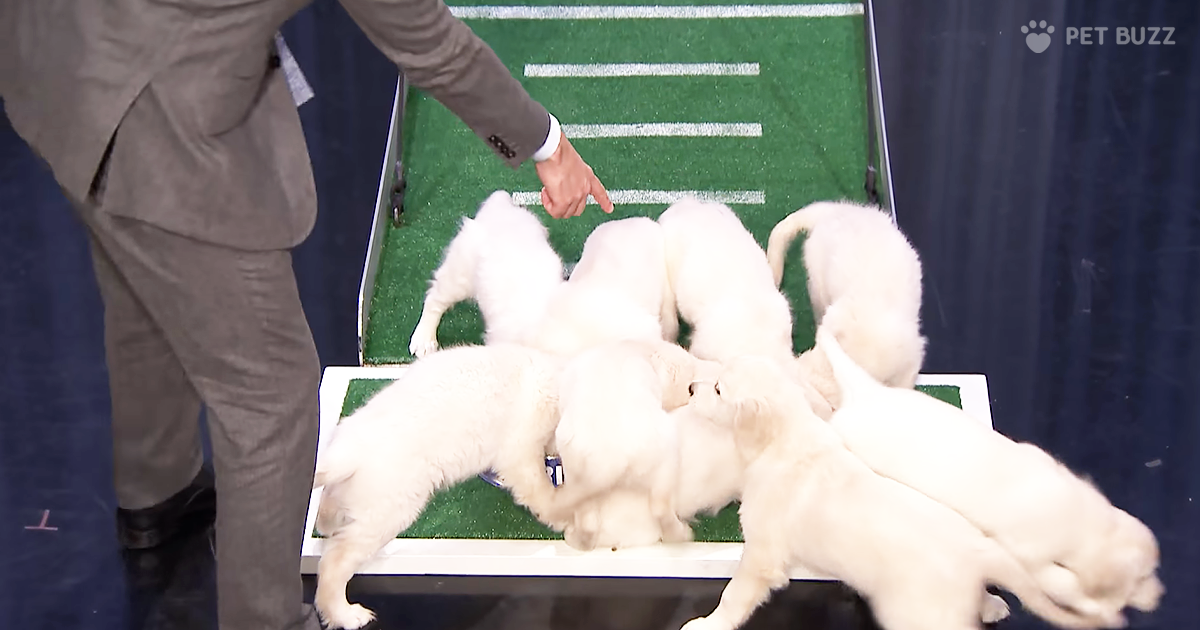 With the No. 1 offense (Atlanta Falcons) taking on the No. 1 defense (New England Patriots) and two amazing quarterbacks (Tom Brady and Matt Ryan), it was nearly impossible to make a safe Super Bowl LI prediction. Thank goodness for puppies!

People are weird when it comes to picking who they think will win a certain sports event. Some are just very biased, especially if it’s their favorite team. Then others might do the opposite, picking a team that beat their favorite team in the playoffs or rooting for the other team to destroy their enemies. Some may pore over stats for hours and research weather conditions.

Then we see what happens here in this awesomely cute video. We see Jimmy Fallon standing next to two bowls of dog food, each one having the name of the two teams in Super Bowl 51: New England Patriots or the Atlanta Falcons. He explains that nine puppies will be released, and whichever bowl the most puppies choose to eat from will win the Super Bowl.

Fallon goes through a silly introduction for them, and then they come down a ramp and crowd the Broncos bowl. Yes – Denver did win the Super Bowl that year, but I’m not going to bet my house on what these puppies pick. It would be fun to lay down a $10 bet on one of their picks, though. If I did that and won, I’d go out and get them a lot more dog food with the winnings. Then again, people use a lot of strange things when it comes to picking whatever winner they feel –. 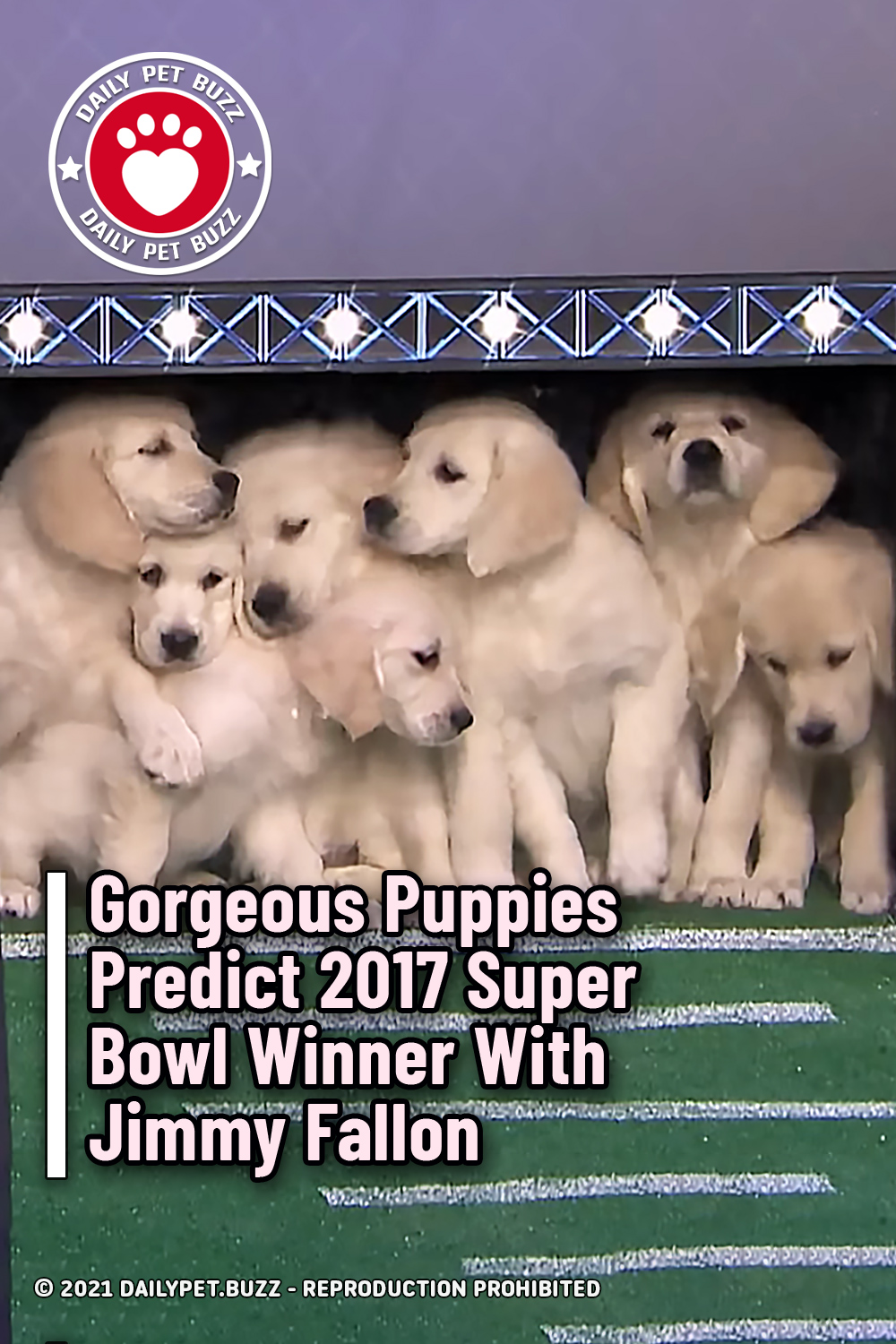