One of the best aspects about childhood and growing up, is being able to do it along with a furry friend beside them. The little girl that stars in this video is named Addison, and she has a rescue dog in her family that quickly became his very best friend. In this special case, the dog came long before the dog in the family, so the dog is the one who had to accept his new sister.

Kristin Rhynehart, Addison’s mom, adopted her dog from a shelter 10 years ago, and ever since Addison was born and joined their family, the pup has never left the little girl’s side. They instantly became best friends since they met, and they make for a truly adorable pair. One day, Kristin was looking for their dog all over the house, and she never expected the place she would find him.

When she entered baby Addison’s room, she saw the cutest scene you could ever imagine. She saw the dog curled up right next to the baby girl, and we’re lucky Mom was able to record this video, because it’s too precious for words. You don’t want to miss it!

Watch this adorable moment in the video above. 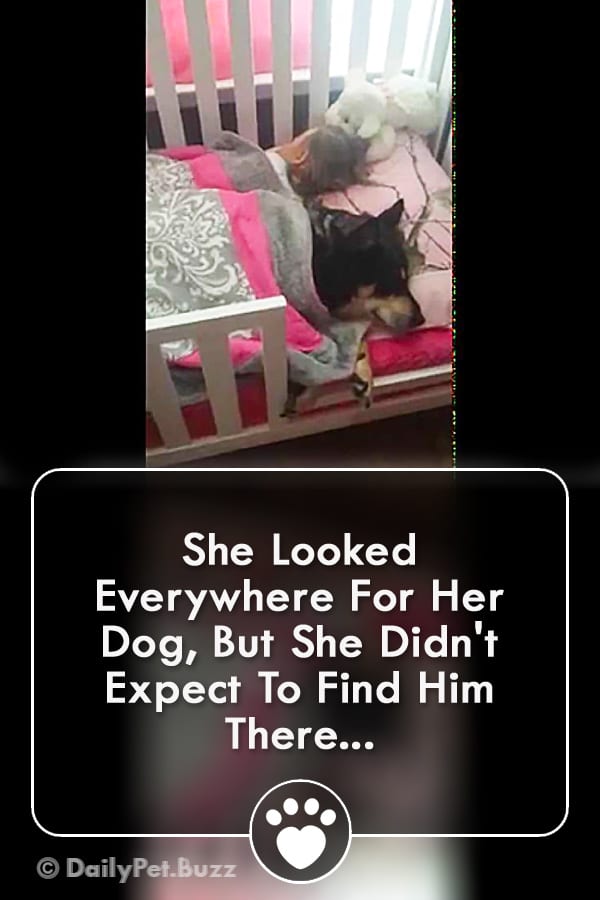