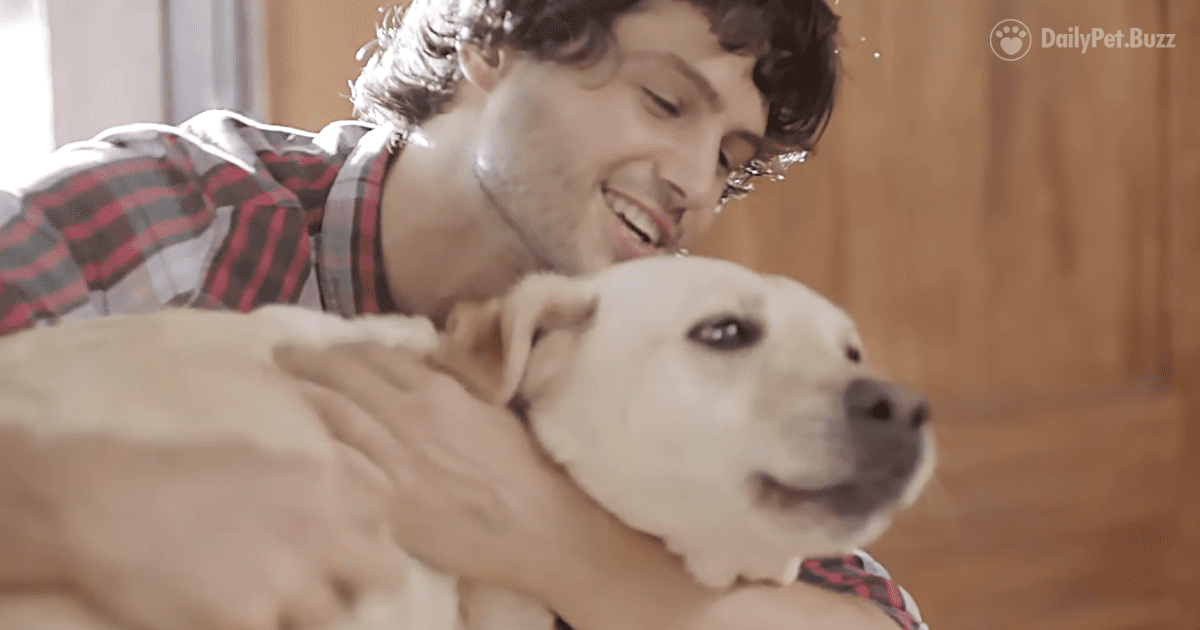 When driving a vehicle, you might end up encountering lots of dangers. But sometimes, the greatest danger on the road is you yourself. Despite so many heartbreaking cases in the past, many people still don’t understand that drinking and driving is a big problem. Their conscience doesn’t stop them from drinking, and they end up risking not only their lives but those of other people as well.

We see lots of advertisements for alcoholic beverages on TV. They might seem appealing, but they don’t show the after-effects. However, this commercial from Budweiser successfully captures the true repercussions of drinking and driving disasters. This anti-drinking-and-driving PSA will surely convince you and hopefully stop you from making a rash decision.

At first, I didn’t even realize it was a beer commercial. The man is playing with his puppy, and then the puppy grows into a dog, and they are inseparable. But he grabs a six-pack of beer and heads out the door with his friends, making us wonder what’s going to happen.

It shows the dog at home alone, and it gets dark outside. He plays with a toy but loses interest with no one to play with, and repeatedly goes to the window to look for his owner. A car passes. It’s late. It’s not his owner. And then a powerful message pops up on the screen, and I got goosebumps just reading it.

This is a heartwarming and poignant reminder that we all have someone who cares – whether human or animal. Part of being a pet parent is being responsible, and this video reminds us of that.

I’m not going to tell you any more about this commercial. Watch this powerful advertisement for yourself. It will really make you think about your decisions. 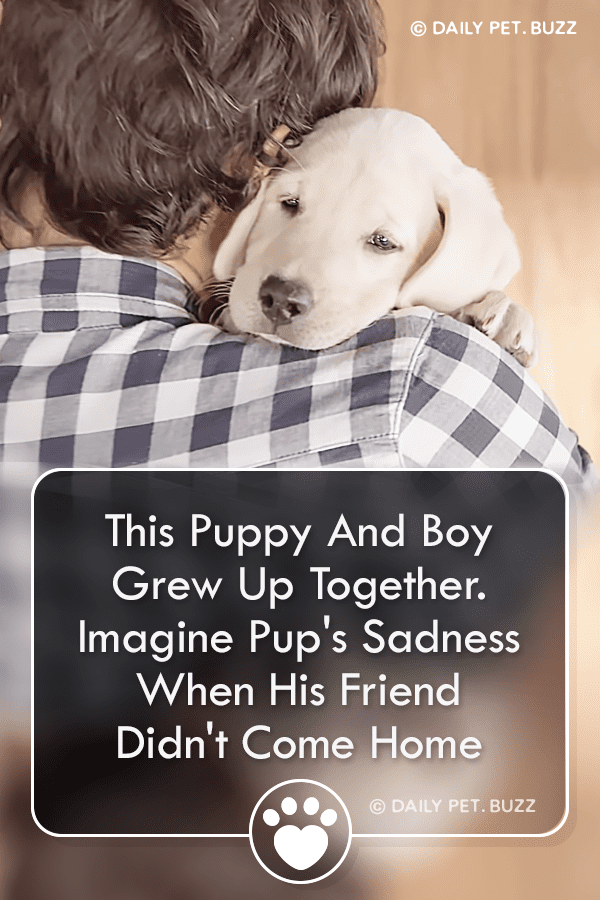