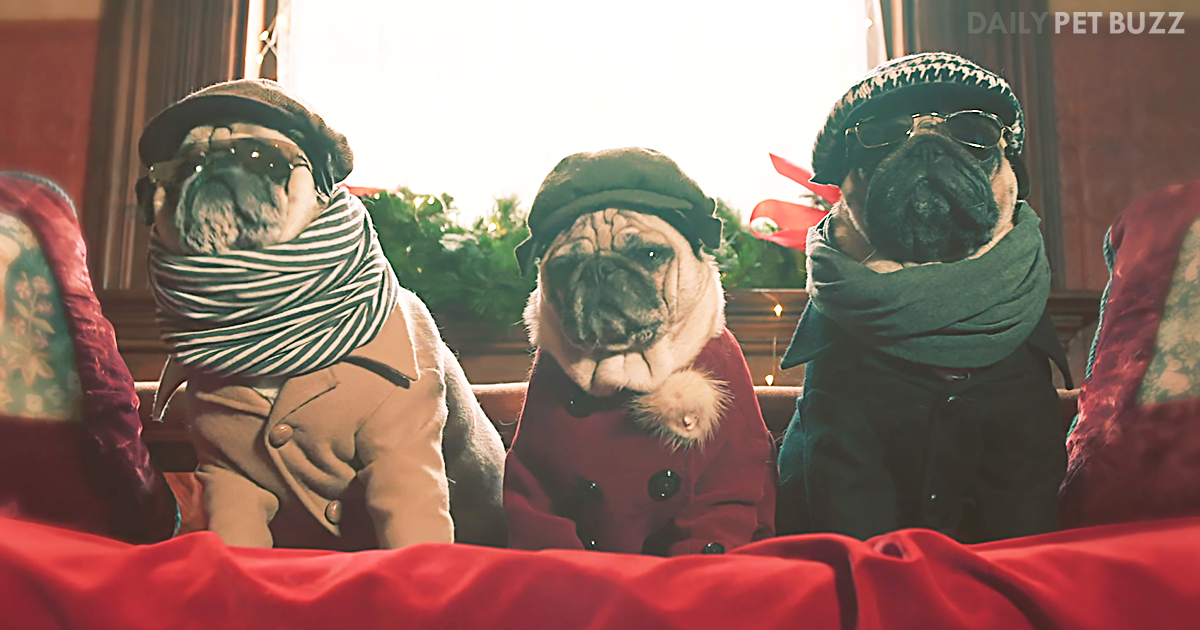 Pugs are a funny breed of dog. They can be so cute, but they can also be aloof at times. There are times that I really like them, and then there are other times that I don’t even think about them at all.

The dogs that we see in this video for the version of ‘Winter Wonderland’ by She & Him are so cute that it makes me think about pugs again. I’d like to thank the band for putting them back in the spotlight for me.

We see several pugs in nearly every single winter outfit imaginable. They are in various locations, ranging from the outdoors in the snow to inside a house with a roaring fireplace. I don’t want to know how long each shoot took in each place since animals can be quite unpredictable. It’s a very well shot video, and it’s too bad that it wasn’t done in a time when MTV showed videos all the time.

I lost track of the number of costumes these pugs wore, but I must say that they were adorable in every single one of them. Kudos to the costume designer – the outfits fit the dogs perfectly and gave them a personality each time. I don’t know what made the people behind this video listen to ‘Winter Wonderland’ and think that pugs should be the focus of it, but hey, I’m not going to argue. Maybe She & Him had some input.

These pugs have to be the best sports ever — all of those costume changes throughout the course of the video. None of them seem to mind. I remember when my mother would dress up our miniature schnauzer in costumes for pictures. In every photo, it seems like she’s saying to my mom, ‘Take. The. ‘BAD WORD.’ Picture.’ There’s not a whiff of that sentiment in the video, and it makes it so much fun to watch. 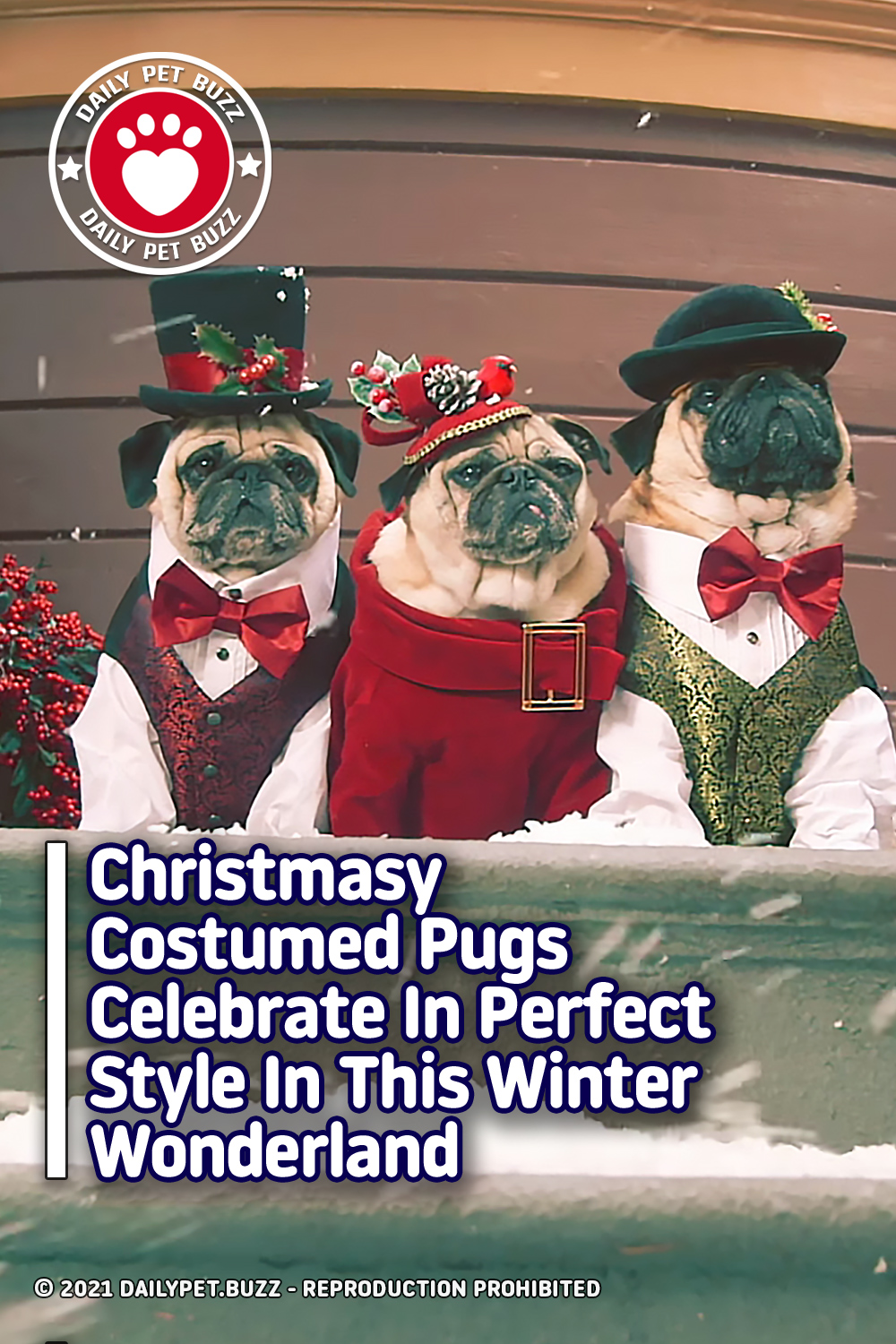