When we hear the word feral, something akin to savage comes to mind. Our brains lean towards brutal and ferocious animals. But what about humans? Feral has been used to describe human beings too. When a human is raised without any sort of contact from another human, he or she is considered to be a feral human being.

It is hard to imagine a little child living alone in the wild. But in some rare cases, this does happen. Since long past, many children have been discovered to be living amongst the likes of birds, dogs, monkeys, and shockingly even wolves! And adjusting them to society is a demanding challenge for both the survivors and the rescuers.

The first little boy shown in the clip was raised by birds. He and his mother lived in a small apartment and his mother completely neglected him. At the age of seven, he could only communicate by chirping and flapping his arms, like a bird.

The second little boy is from Romania. At the age of four, he ran away from his abusive father and lived alone, with stray street dogs, for three years. They took him in as one of their own. He has since been reunited with his mother and is learning to adjust to society.

There are eight more tales of feral children in this video. While interesting, it can also be disturbing.

Watch this unbelievable list of ten such cases of feral children in the video above! Tell us how you felt watching this in the comments! 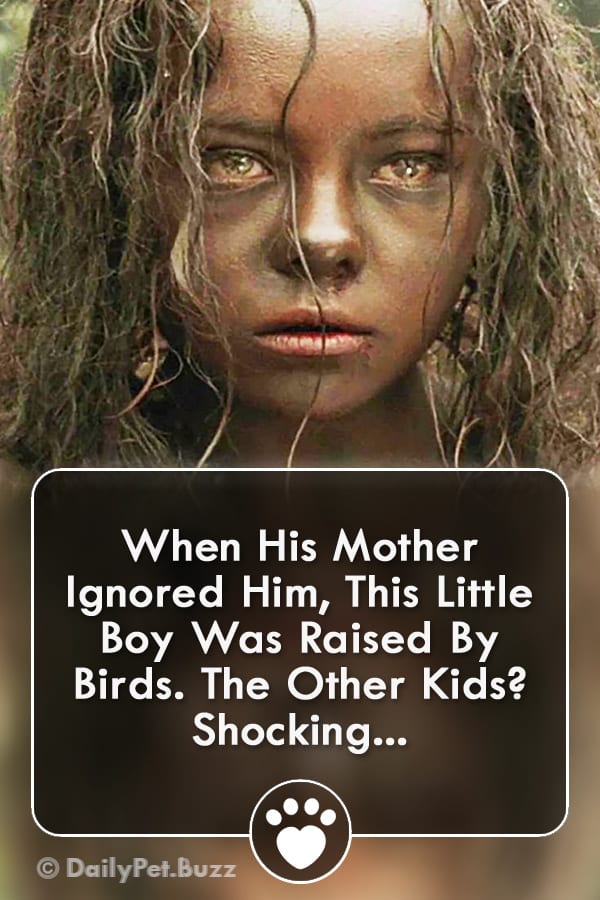