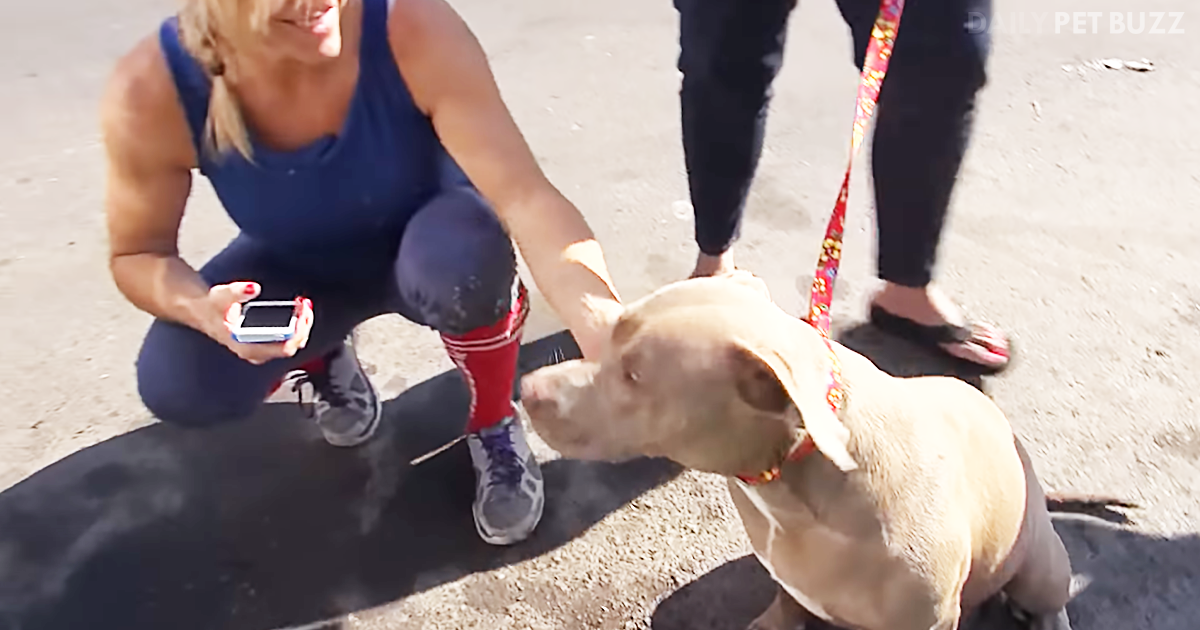 There really is no introduction needed for Hope For Paws. This non-profit animal rescue organization has won over many people via the internet through their extraordinary rescue videos. They are an inspiration to many people because of what they do.

One particular day, they got a call concerning a homeless Pitbull who had just given birth to a litter of puppies under a house. When the mama dog caught the smell of food they had brought to lure her out, she approached the rescuers herself.

The Pitbull was immediately comfortable with the team and didn’t seem to hesitate at all when they were giving her some gentle pats. In fact, she seemed to be thankful for the love they were showing. She was comfortable enough with the leash they placed on her, and they named her Sansa.

Then came the difficult task of finding the puppies under the house. Despite the trouble, they managed to bring out all the puppies to safety. All of them were adopted, and the mom is now looking for her own forever home.

Watch the heartwarming rescue in the video below. Once again, Hope For Paws has shown how compassionate and beautiful they all are in their aim to help all the animals they can. 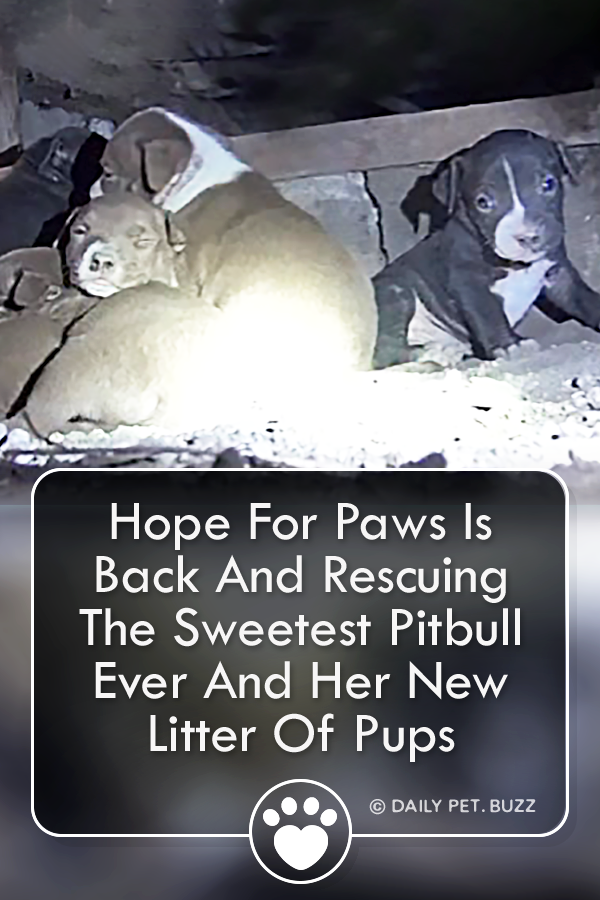